This post originally appeared in Amanda Kludt’s newsletter “From the Editor” on June 26, 2021, a roundup of the most important news and stories in the food world each week. read archives and Subscribe now.

Just as June has been a busy month for reopening and reconnecting across the US, it has also been a busy month for major facilities and projects at Eater. So before we get into the news and openings below, I’d like to draw your attention to a few exclusive pieces we’ve published this month:

– First, our return to the journey. We are publishing updated guides and maps to our local Eater cities during the pandemic, but it took us some time to update this spring over 100 maps throughout North America. Now wherever you are going this summer, you will have updated guidance.

— In the Pacific Northwest, we Published a full range of stories exploring coffee culture In this area, offer guides, features, interviews, and more.

– A little further south in California, Bill Esparza has one Exploring the Four-Part of the State’s Barbacoa Trail. Based on 15 years of food and two months of in-depth research across the state, his specialty explores stylistic differences in the region and uncovers an artist who is “the clearest, most widespread expression of the ancestral barbacoa in the United States.” What could happen?”

—Finally, we launched a podcast with our friends this week on the technology site Recode. this is Meal Delivery-Focused Mini-Chains In his hit podcast Land of the Giants. Over four episodes, we track the impact third-party apps like DoorDash, UberEats and Grubhub are having on consumers, restaurant owners, the industry as a whole, and delivery drivers. Stop in for episode four, where I co-host and talk about my current passion, virtual series concepts. otherwise also Host a panel with characters from the series Today at 1 PM EST.

As with the state of vaccination and reopening in the US (as well as increased demand), it has been a big month for openings:

– In Vegas, we have the long-awaited Resorts World, the first brand new resort to open on the Strip since Cosmopolitan in 2010. It’s also a resort that is specifically avoiding in-room dining at hotels and instead asking guests to order from the 40 restaurants below. through grubhu. Meanwhile, Wynn just opened a grand “supper club” and an LA import delilah.

— Elsewhere, we’ve got a new New York location fodder in Chicago, a place in London sexy fish In Miami, and a NY/DC Bakery location mah-ze-dahri in Virginia; Two attempts at Chinese-Latin fusion began Philly and miami; DC Power Dining Spot Oval Room Flipped to a French-Theme Kiss; Greenville Has a New Destination Camp; and the very exciting revival of the historic Empress of China’s Banquet Hall, Boon by the Queen, opened in San Francisco.

— Edoardo Jordan The entire staff of Salare and Junbaby quit after Seattle Times published An exposé detailing the multiple allegations of sexual misconduct against Chef.

– New York joined Pennsylvania In Pulling back on on-going liquor and liquor sales For restaurants with pretty much zero notice. The restaurateurs suddenly found themselves sitting on thousands of dollars They could not possibly sell the inventory on time.

– You could see Documentary about Wolfgang Pucky But you’d better spend a fraction of the time watching this beautiful profile A tuna and seafood dealer’s in New Jersey.

– charcuterie board businesses are a thing in Detroit.

– getting to houston A new, inclusive, progressive food festival this summer.

— Nancy Silverton is expansion in london as Daniel Bowl retreat. (Previously, influential chef Mark Peel, died this month After a battle with cancer.)

— Sonic & Dunkin’ Launched His quirky take on the fruity and colorful boba drink. 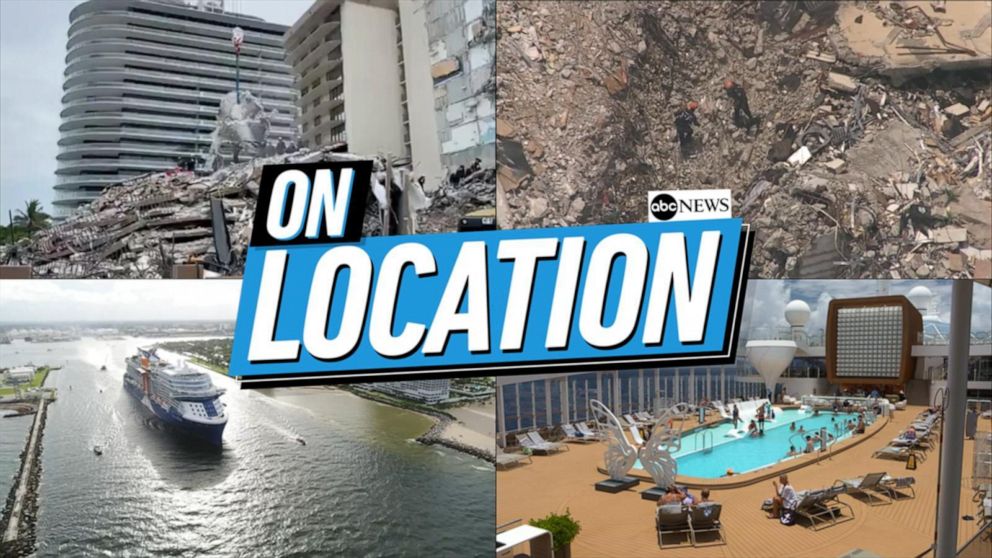