Hugh Nelson II intercepted a pass at Hawaii’s 2-yard line with 9 seconds to go when Matthew Shipley kicked a 33-yard field goal with 3:33 remaining, and the Rainbow Warriors hit No. 18 Fresno State on 27 defeated by -24.

HONOLULU — Hugh Nelson II intercepts a pass airyMatthew Shipley left the 2-yard line with 9 seconds to go with 3:33 remaining with a tiebreaking 33-yard field goal, and the Rainbow Warriors beat No. 18 Fresno State 27-24 on Saturday night.

Fresno State (4-2, 1-1) racked up 505 yards of total offense, including 388 passings from Jake Hainer, who entered the game as the FBS leader in the passing yard. He completed 28-of-50 passing, but was intercepted four times—three times inside Hawaii’s 10-yard line.

The last stopped a 13-play drive first and a 10 to the 11-yard line. Hainer’s pass bounced off the hands of receiver Ty Jones to Nelson, who fell to the ground with the ball to maintain the win.

Hawaii ended the clock with a trio of QB sneaks running back Calvin Turner Jr. He failed the last, but as the clock ran out, Hawaii recovered on their 2-yard line.

Hawaii won without their starting quarterback, Chevan Cordeiro, who was listed as the expected starter on the team’s pre-game depth chart, but did not play. Instead, freshman Breden Schager made his career debut and helped the Rainbow Warriors to their first home win over Fresno State since 2007.

Fresno State: The defeat dropped the Bulldogs into a third-place tie with Hawaii in the Mountain West’s West standings and knocked them out of the AP Top 25.

Hawaii: The win is the biggest ever for the Rainbow Warriors, who have won back-to-back matches for the first time this season.

Fresno State: There’s a goodbye next week before visiting undefeated Wyoming on October 16.

Hawaii: After playing six games in six weeks before moving to Nevada on October 16th is still a bye week. 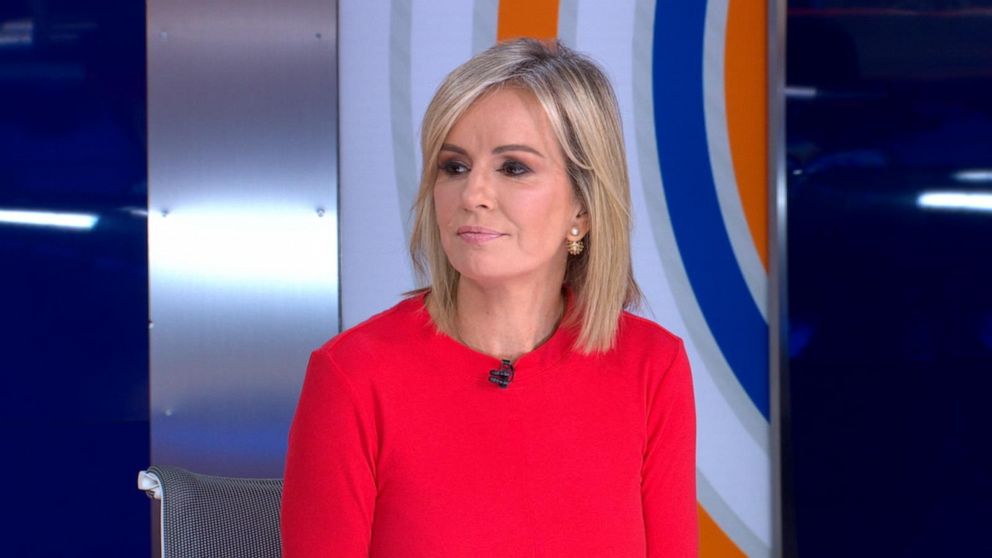 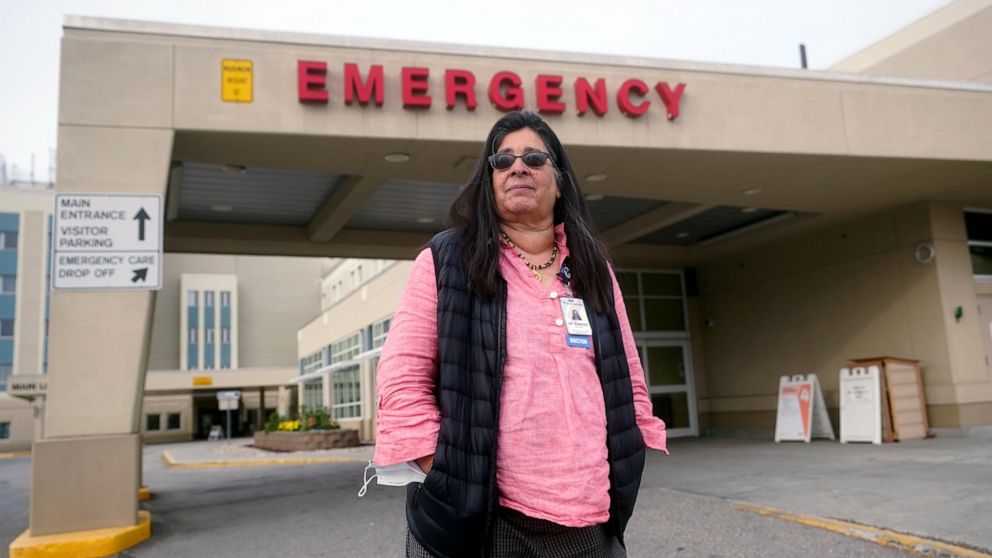