TOKYO – Japan’s Prime Minister Yoshihide Suga was still unsure whether fans could be allowed in Tokyo Olympics On Thursday, only three weeks before the Games due to growing concern about rising COVID-19 cases.

Cases continue to rise in Tokyo, raising fears that the Games will accelerate the spread coronavirus. Experts warn that the highly contagious Delta strain could trigger a rapid resurgence of infections that could require another state of emergency, even during the Games starting July 23.

“I have made it clear that there is likely to be no spectators,” Suga said as he noted Tokyo’s rising caseloads. “We will take steps, prioritizing the safety and security of the people.”

Dr. Mitsuo Kaku, a medical adviser to the Tokyo Metropolitan Government, told a weekly meeting on Thursday that Tokyo is turning into a “serious situation” as the delta version begins to fluctuate.

A two-month-long state of emergency in Tokyo and other metro areas was downgraded on June 21 by Suga to less-drastic measures that focus on shortened hours for bars and restaurants until July 11.

He said he would decide what to do with the measures next week, a decision that would affect sporting spectators.

Organizers last week decided to allow 10,000 spectators, or 50% of venue capacity, if emergency measures are lifted ahead of the Games. Following criticism and concerns raised by experts and the public, government officials later said they were prepared to be no fans if infections worsen.

Experts say lifting the measures is unthinkable given the virus situation, and daily cases could exceed 1,000 ahead of the Olympics and multiply quickly during the Games if measures are delayed.

Suga said the audience would have to be decided by meeting with the four other parties involved: the organizing committee, the Tokyo, International Olympic and Paralympic committees. His decision on any emergency measure will be followed by a five-party meeting next week, but he did not say when.

Other senior lawmakers from Suga’s ruling coalition also began to suggest the option of having no spectators. Natsuo Yamaguchi, the head of Komito, a small coalition partner of the governing Liberal Democratic Party, called on the government on Thursday to “consider the option without spectators and notify the public immediately”. 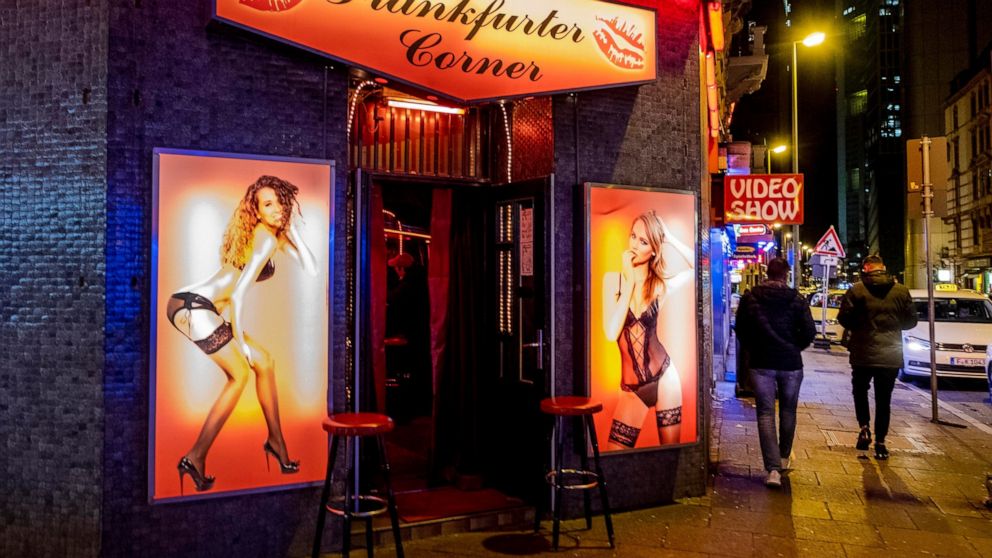