A geriatrician at the University of Nebraska Medical Center, Dr. Karina Bishop agreed, “It puts us in a bad place.” Ethically, she said, “if this drug were available now, I wouldn’t have felt capable of prescribing it.”

Even as individual doctors grapple with advising patients, hospitals and health systems are working out protocols for when EduHelm becomes available, perhaps within weeks.

At Mayo Clinic, Dr. Ronald Peterson, a neurologist who directs the Alzheimer’s Disease Research Center there, “we’re going to stay very close to the inclusion and exclusion criteria used in the trial.”

This means that only patients with mild cognitive impairment or early Alzheimer’s disease would be eligible to rule out certain conditions and risks after MRI, and a PET scan or lumbar puncture to confirm the presence of amyloid. The Mayo Protocol, like clinical trials, would exclude people taking blood thinners such as warfarin or Eliquis.

“It’s not like you come in and say, ‘I’m a little forgetful,’ and we say, ‘Here’s this drug,'” Dr. Peterson said. But not every provider, he acknowledged, will employ such safeguards.

Dr. Eric Videra, a geriatrician at the University of California, San Francisco, expressed a similar concern: “If doctors were extremely cautious and limited this drug to the very specific population involved in the study, with very careful monitoring, it would For the first time in medicine that had ever been done.”

He pointed to another consequence of the federal approval: a rift between some doctors and Alzheimer’s Association, the national advocacy group, which this spring ran a campaign called More Time. Intended to demonstrate public support for the approval of edukanumab, the effort included newspaper advertisements and social media posts. 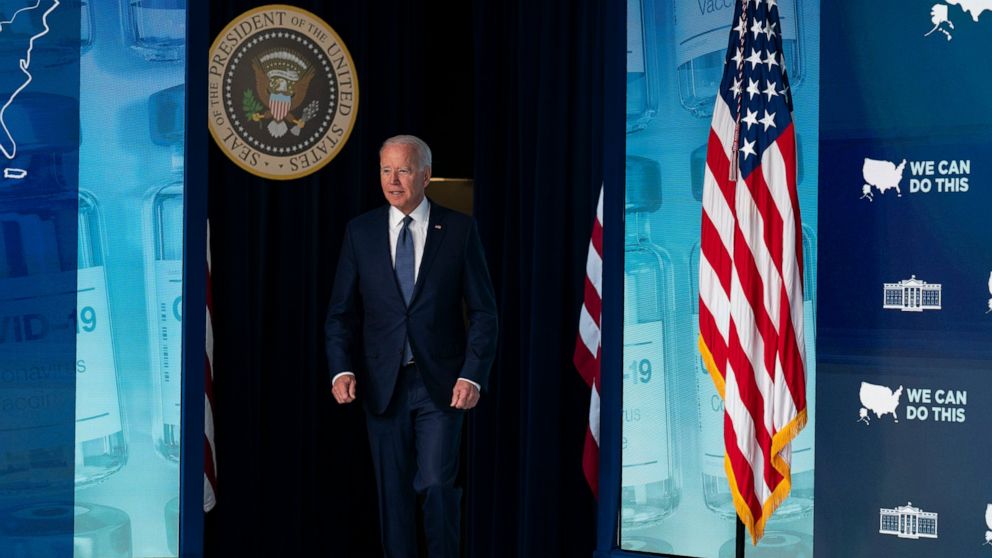 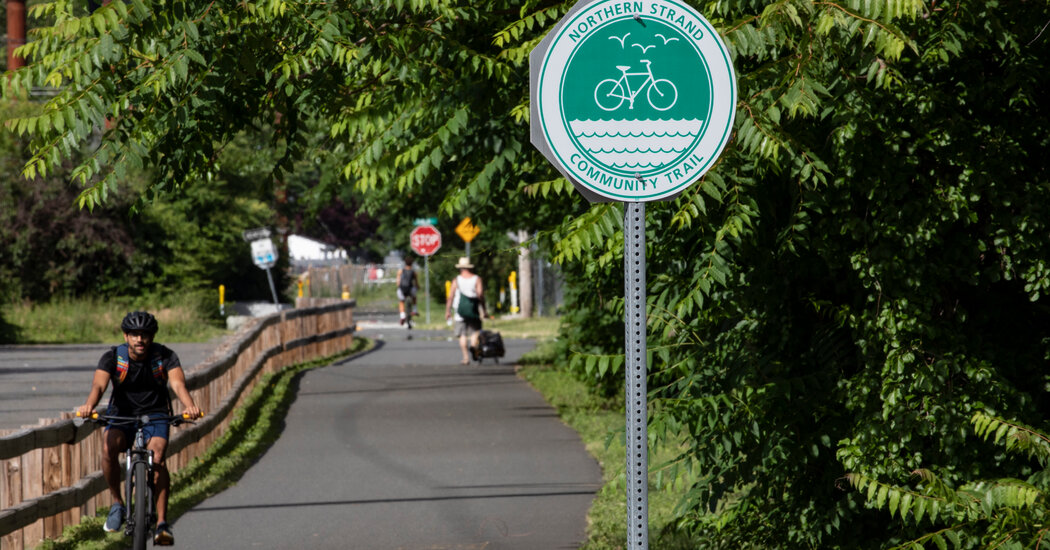