NEW YORK – Amazon said Wednesday that its carbon footprint increased by 19% last year as it rushed to deliver online orders during the pandemic.

The online shopping giant said activities related to its business emitted 60.64 million metric tons of carbon dioxide last year – the equivalent of burning 140 million barrels of oil. heroineIts carbon footprint has increased every year since 2018, when it first disclosed its carbon footprint, something employees have pushed the company to do.

The Seattle-based company said that, while its carbon footprint increased, the amount of carbon emitted for every dollar spent at the site fell 16% in 2020.

But the increase in its total carbon footprint shows how hard it is for a fast-growing company like Amazon to cut pollution.

The company is buying solar power, making its gadgets out of recycled plastic and even renaming the Seattle hockey field after its climate change initiative.

However, Amazon relies on fuel-burning planes and trucks to ship billions of items around the world. In fact, it announced earlier this year that it would buy 11 jets to help buyers get packages faster. Amazon’s emissions from fossil fuels rose 69% last year.

There has been some improvement. Because more people stayed home and ordered online during the pandemic, the drive from shoppers to Amazon’s grocer Whole Foods and its other physical stores dropped emissions by 32%, the company said. 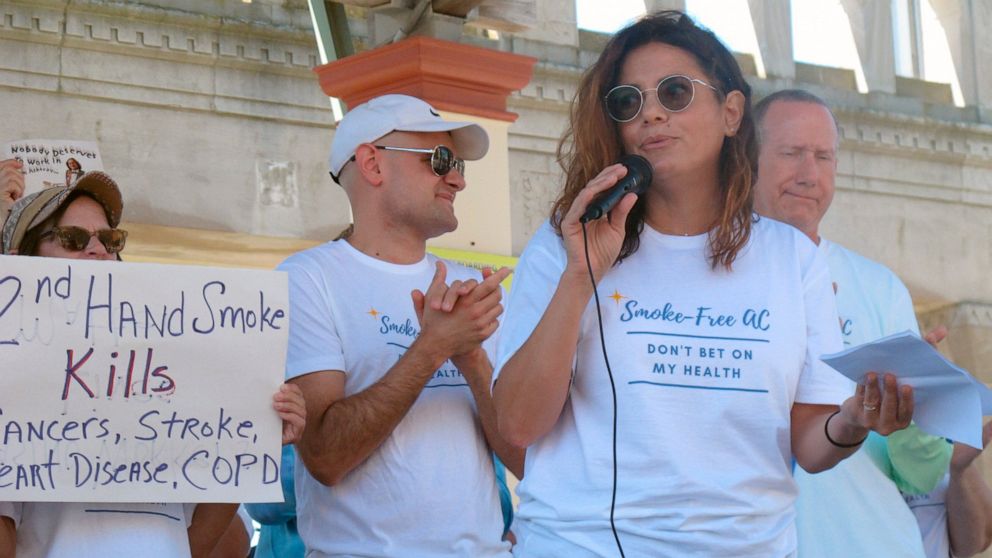