PHOENIX – Max Stacy hit a two-run homer in the first, Patrick Sandoval hit four in the seventh inning as the Los Angeles Angels beat the Arizona Diamondbacks 10-3 on Sunday to win their sixth straight game.

Stacey crushed her two-run shot on full count, with the ball traveling 440 feet as it easily cleared the fence of left-central field. The Angels added four more runs in the second to take a 6–0 lead, which followed John Duplantier (0–3).

Sandoval (1-2) took his first win this year, easing his first six innings without any trouble. He went off his first two batsmen and went into the Angels bullpen. The 24-year-old has helped stabilize the Angels’ rotation with five solid outings since moving into the role of a starter.

Sandoval helped himself to the plate in the second innings, receiving his first major league hit when he threw a bunt, pulled the bat back and then slapped a bouncing single over the charging defense.

Stacy, 30, continued her breakout season. This is the ninth consecutive year he has featured in the major leagues, but has only batted over 100 once in a season.

These days, he is a significant contributor to the middle of the Angels’ order, batting .339 with five homers. It’s a big reason the Los Angeles star has been able to rise up the standings without Mike Trout, who has missed several weeks with a strained right calf.

Arizona is on its second double-digit losing streak this season after a 13-game skid from May 17-29.

The Diamondbacks may not be playing good baseball these days, but they unveiled some new jerseys on Sunday.

The sand-colored jersey says “serpentes”—which is the Spanish translation for snakes—with a capital “S” that doubles as a snake that moves around in uniform. The Diamondbacks will make their jersey debut against the Dodgers on Friday.

The jerseys are part of the Nike MLB City Connect series.

In recent years, the Diamondbacks have placed a heavy emphasis on Arizona’s Hispanic culture. According to the most recent US census, 42% of the state identifies as Hispanic.

“We are proud to be one of the first teams to launch our Citi Connect uniforms, which make life in Arizona unique,” ​​said D-Bax President Derrick Hall. “This concept is about bringing our community together. A respect for the past and an eye to the future.”

The Diamondbacks will look to end their 19-game road losing streak when they travel to face the San Francisco Giants on Monday. He would send RHP Matt Peacock (2-3, 5.24) onto the mound to face San Francisco LHP Alex Wood (5-3, 3.79). 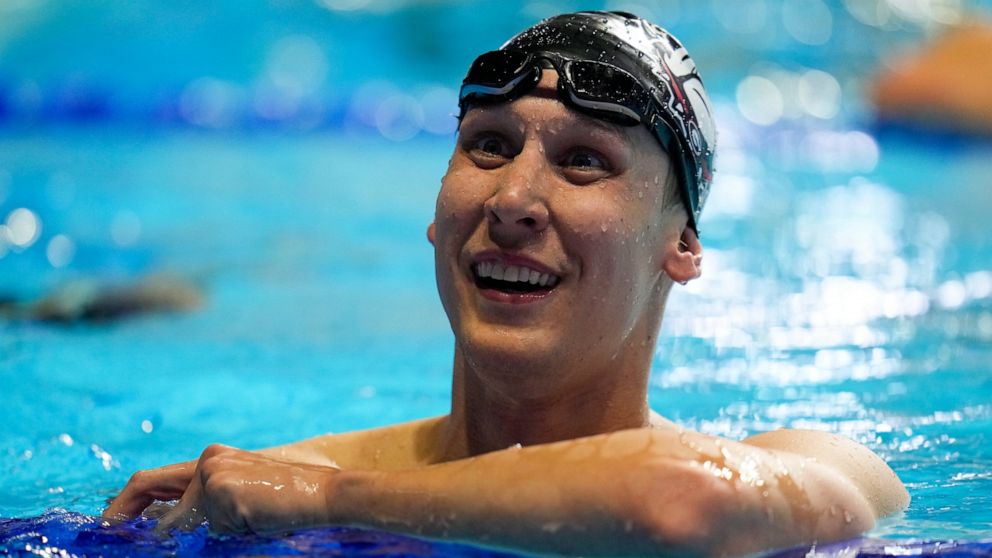