Baghdad – Iraq’s oil field is restarting after a disastrous year coronavirus pandemic, with major investment projects on the horizon, Iraqoil minister said on Friday. But he also warned that an enduring bureaucratic culture of fear threatens to stand in the way.

Iraq is currently trading oil at $68 a barrel, close to the $76 the state needs to operate without reliance on a central bank to meet government spending.

Oil Minister Ehsan Abdul-Jabbar Ismail took on the incredible job of overseeing Iraq’s most important industry at the height of plunging oil prices, which slashed oil revenues by more than half last year. Since then, they have had to balance domestic demands for more revenue for the state exchequer and pressure from OPEC to keep exports low to stabilize the global oil market.

With his return to the field, Ismail told The Associated Press, he can now focus on other priorities. In the interview, he offered a rare glimpse into the inner workings of the country’s most important ministry – Iraq’s oil industry accounts for 90% of the state’s revenue.

He described how Iraqi politics and fears of corruption have derailed important investment projects during his tenure and those of his predecessors – a source of long-term frustration for international companies operating in Iraq.

“In the oil ministry, the big mistake, the big challenge is to delay decision-making or not make a decision at all,” he said, attributing the indecision to fears of political retaliation from groups or powerful lawmakers whose interests were not served. She goes .

He described a distorted work culture where allegations of corruption are used by political players as tools to get their way – and the mere possibility is often enough to deter high-ranking officials in the ministry from signing off on important projects. it occurs.

Nevertheless, during his time as minister he has sought to fast-track projects, he said.

At the top of their list is the development of the country’s gas field, a central condition for Iraq to be eligible for US sanctions waivers to enable energy imports from neighboring Iran. To that end, Iraq wants to develop long-neglected gas fields and capture gas released from oil sites.

Ismail said he expects contracts to be signed in the coming months to develop key projects that could increase Iraq’s gas capacity to 3 billion cubic standard feet by 2025. But it all depends on closing the deal with the oil companies; Iraq has a history of lucrative contract negotiations stalling once commercial terms have been set.

Ismail said the ministry is close to signing with China’s Sinopec to develop the Mansuriya gas field in Diyala province. This field could add 300 million standard cubic feet of gas to domestic production. He expects to finalize the deal by mid-July.

The ministry is also in talks with France’s Total to develop an ambitious multi-billion dollar mega investment project in southern Iraq, including the Ratavi gas hub, the development of the Ratavi oil field and essential oil fields to boost production. Includes water supply plan.

Preliminary talks are also underway with American Schlumberger and Saudi Arabian oil company Aramco to develop the Akkas gas field in Anbar province, he said, expressing hope for an agreement there too.

Although talks with international companies have intensified, Ismail said indecision remains within his ministry. Investors have blamed the glacial bureaucracy and indecision within the ministry for the failure of the projects.

One of his deepest regrets is the decline in talks after five years of talks between the ministry and Exxon-Mobil on a multi-billion dollar investment project that would have been crucial to boosting Iraq’s production and exports.

“For me it was a big mistake on our part,” said Ismail, former director general of the state-owned Basra Oil Company.

Ismail himself came under scrutiny after MPs accused him of corruption. The cabinet sacked him as the head of Basra Company in October 2019 during a purveyor against alleged corruption. He was reinstated a few months later.

Ismail said, “Someone sends me a contract, and it would be illegal to say yes, so I say no, and he starts saying bad things in the media.”

Furthermore, he said that 80% of his time is spent requesting political parties and individuals for employment, contracts or job transfers – requests he says he regularly declines. 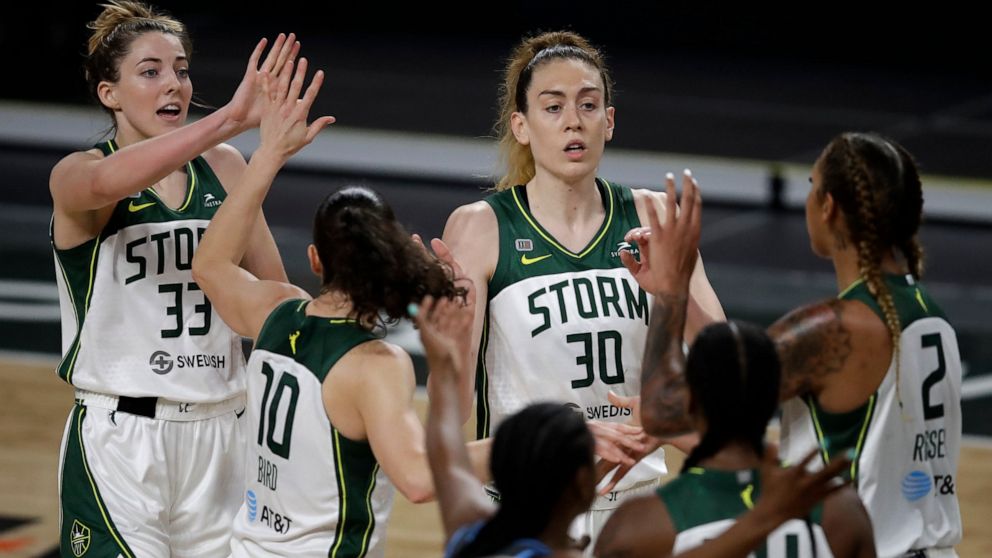 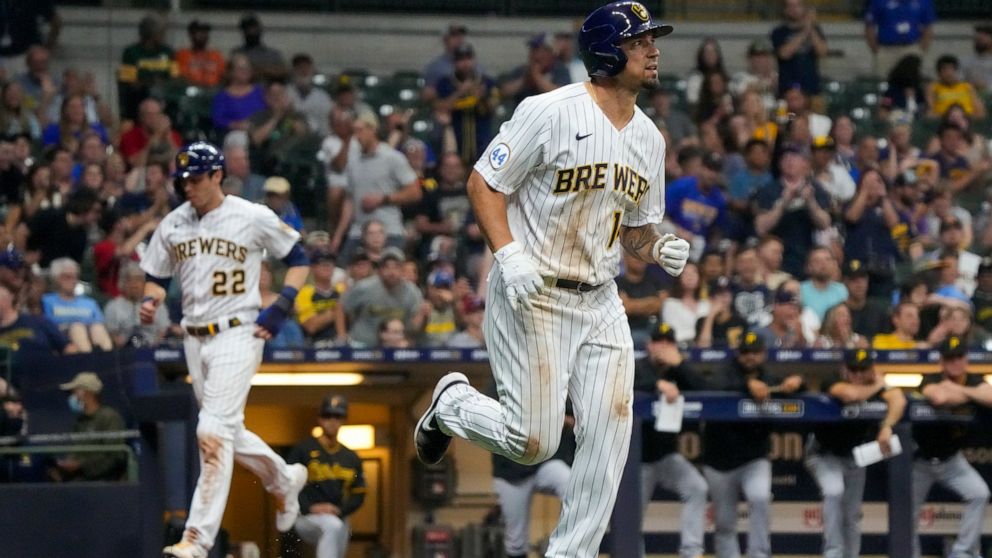