The Dodgers finished 2 1/2 games behind the NL West-leading San Francisco.

Bates scored four of the Dodgers’ five runs. In the third he had a sacrificial fly that made it 2-0.

Fernando Tatis Jr. hit a two-run shot on Walker Buehler’s first pitch, his 38th shot, to tie the game at 2 in the fourth.

Buehler (14-3) conceded two runs and six hits in seven innings. The right-handed batsman scored five runs and went for two. He took a significant step up from Chris Paddock who set up Bates, who blasted his 20th homer on the first pitch from Craig Stamen.

Paddock (7-7) took the first two outs of the fifth and then Gavin Lux took a single. He went on four pitches before pulling Buehler, throwing 30 more pitches than Buehler at the time.

Kenley Jensen retired from the team in ninth place for her 32nd defense.

Bates was solid defensively as well. He made a shoe-top catch of a one-liner off Trent Grisham, in which a runner finished second and finished seventh.

The Padres closed 5-4 in the eighth on back-to-back RBI singles by former Dodgers Manny Machado and Blake Trainan’s Tatis. Joe Kelly came in and dismissed Will Myers and Tommy Pham on a combined seven pitches to push Tatis to third.

Dodgers: INF-OF Chris Taylor was knighted. He is battling an unspecified neck injury, although it is not believed that will move him to IL. He extended it further after being caught on the wall on Friday.

Tatis returned to his natural shortstop position as a result of an injury Friday to All-Star Jake Cronenworth. Cronenworth suffered a small fracture on his left ring finger after hitting the pitch. Tatis initially moved away from shortstop to protect his left shoulder, which has been partially displaced several times this year. But playing him in the outfield, where he moved last month, meant the Padres had to sit down one of three outfielders – Myers, Pham and Grisham – every day. And San Diego is in dire need of offense as the team makes a push for a second NL wild card.

Padres: LHP Blake Snell (7-6, 4.22 ERA) has turned in an inconsistent season with a stellar run since the start of August. 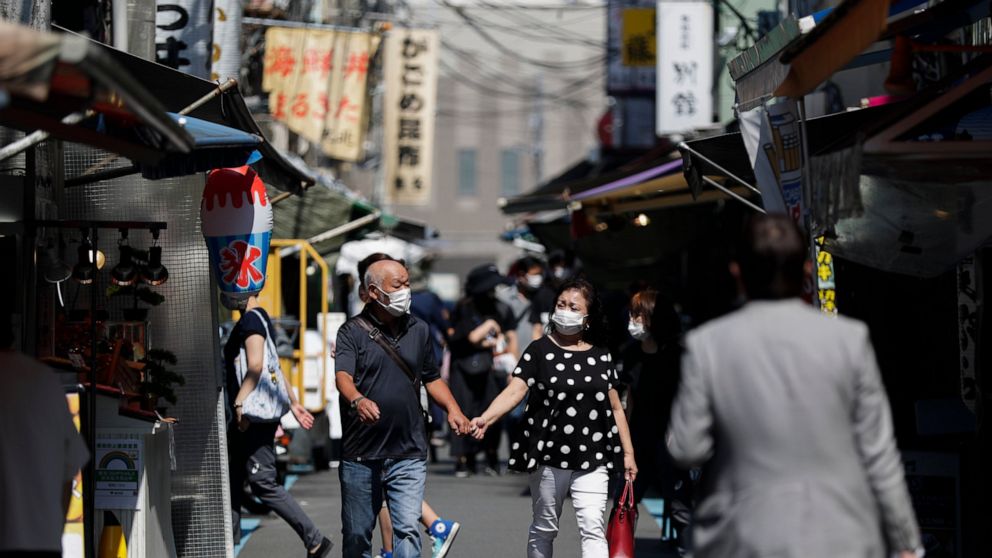