MINNEAPOLIS — The Minnesota Twins’ pitching this season has often failed.

Not if Jose Berrios can help it.

Berios bowled seven commanding innings against the highest-scoring team in the Majors, Jorge Polanco had three RBIs and the Twins beat the Houston Astros 5-2 on Saturday night.

Polanco made it home for the fifth time in 11 games, and Miguel Sano and Ben Rortvedt scored with doubles to beat Berios (7-2) for their ninth consecutive start without loss.

“He was pounding the field and really wasn’t shy of the hitters at all,” said Rortvet, who was behind the plate as Berios completed at least seven innings for the third time in six turns.

The enthusiastic and relentless right-handed batsman did his fastball hopping, hitting eight strikeouts against the toughest team in baseball. The Astros, who lead MLB in batting average, runs and several other offensive measures, managed only five hits and one walk against the Berios, whose 52 wins are the sixth-most among the majors since the start of the 2017 season.

“I’m proud of my work. I work very hard to get there and play as many innings as I can. Obviously, when I do what I did tonight, I feel really happy,” That, said Berios, has never been more valuable to the Twins as injuries and struggles surround most of the rest of the spin.

Kyle Tucker and Robel Garcia scored one home after another in the seventh, but the Berrios and the Twins entered with a four-run cushion. Berios ended four innings with a strikeout, leaving the mound en route to the dugout to receive a season-high crowd of 18,767 on his way to goal field.

“I do that naturally. I don’t want to be in trouble with anyone. Just enjoying my game and having fun out there,” Berrios said.

Fans were mocked of Jose Altuve – “Cheater! Cheater! Cheater!” — and for the Astros sign-theft scandal, which came to light after the 2019 season. When the Astros played here in the 2020 season, the coronavirus pandemic closed the gates.

Taylor Rogers played a perfect ninth for his sixth defense when Hansel Robles turned in a hitless eighth.

Astros starter Luis García (5-4) broke his five-start winning streak by conceding a career-high four runs in 4 1/3 innings, raising questions about whether he would remain in the rotation.

“We need to go deeper into the ballgame, and the young man has pitched really well,” said manager Dusty Baker.

Despite Garcia conceding only six runs in 29 innings in his last five turns, Lance McCullers is soon on his way back from a shoulder injury. Baker said he would consider a temporary six-man rotation with 20 games over 20 days. Starting on Monday.

“I just want to help the team if it is in the role of a reliever or as a starter. if i deserve it? I don’t know I just have to do my job,” Garcia said.

One of the runs against Garcia was unearned, thanks to a pass by catcher Martin Maldonado on a swinging strike three to start fifth. Nick Gordon used his momentum to reach base on the miscue, then steals second to spark a three-run frame.

Gordon has made five steals in 10 career games without being caught. Maldonado had thrown out seven of the 15 thieves who entered the night.

“He has proven he is a good, smart, aggressive baserunner with good instincts,” said Twins manager Rocco Baldelli.

The twins: CF Byron Buxton (hip strain) and LF/2B/3B Luis Arrez (shoulder strain), each of the 12 injured men on their return across the river to Triple-A St. Paul on Saturday played with. Twins almost imminent.

Twins: RHP Michael Pineda (3-3, 3.46 ERA) takes the mound for the matinee and series finale. Pineda is 3-4 and 5.06 ERA in nine career starts against the Astros. 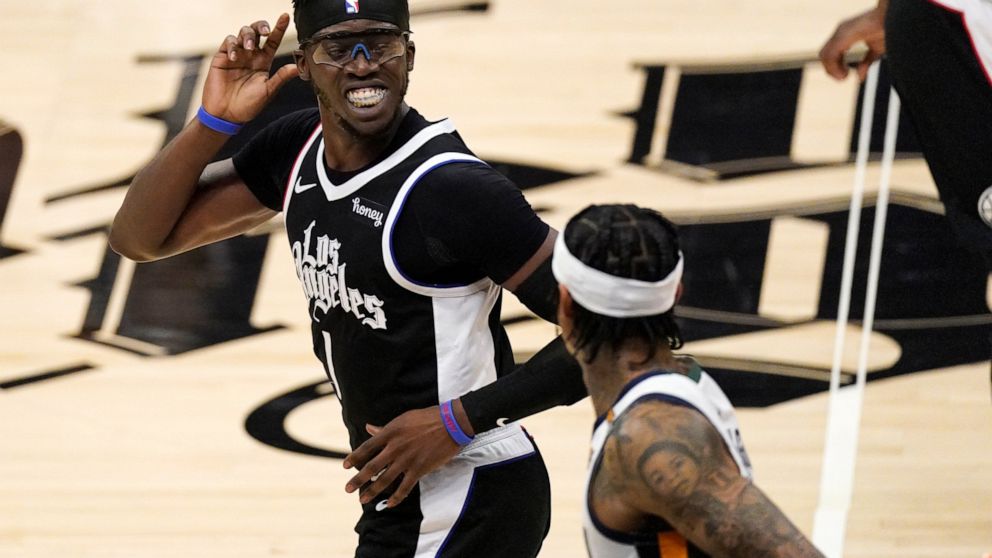 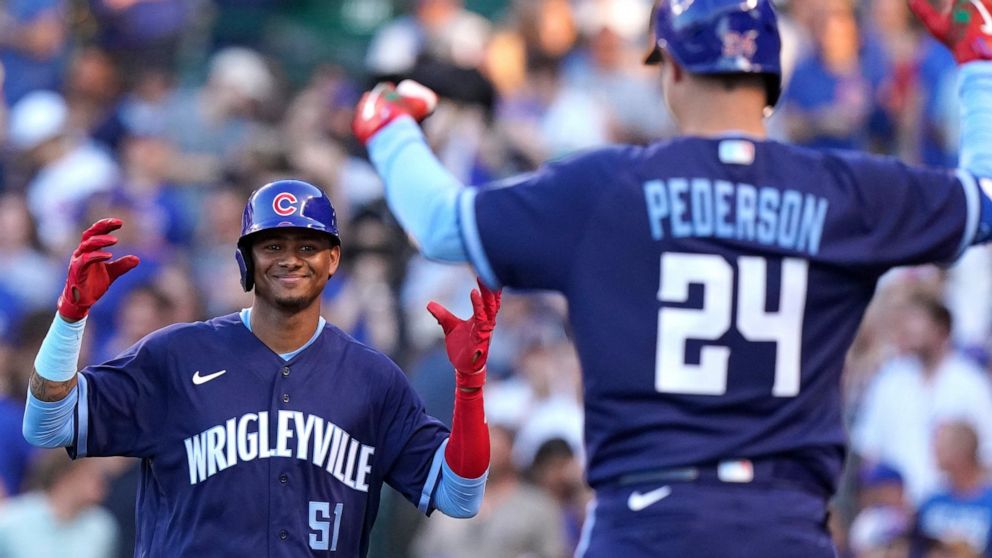