AUSTIN, Texas – The Big 12 conference could see the Texas and Oklahoma bolt for the Southeast Conference cut the value of its television deal in half, Big 12 commissioner Bob Bowlesby said Monday at a hearing of Texas lawmakers.

A committee of Texas senators heard testimony from university leaders at Baylor, TCU, and Texas Tech on the monetary and educational disadvantages that a reorganization of the convention would mean for the Big 12 and its members after Texas and Oklahoma moved to the SEC in 2025. Will happen.

University of Texas at Austin President Jay Hartzell testified that the path to making the switch became clear “over the summer,” and UT told Bowlesby in a call following news of the move. Hartzell said the school “will continue to honor all agreements.”

“By the time you hit Send to Judgment, you’re always thinking, ‘Is this the right thing for the University of Texas at Austin? Hartzell said.

Bowlesby was highly critical of both Texas and Oklahoma, accusing them of conspiring for months to leave the 10-member league for the powerful SEC. He also accused ESPN of working behind the scenes to stop the Big 12, even sending out a cease-and-desist letter, which the cable giant denied, but backed that stance on Monday: ” We have agreed not to pursue it publicly. It is not in the interest of any party to do so.”

Of far greater interest to Texas lawmakers was the future of the Big 12 without Sooners and Longhorns. Bowlesby said the TV contract price would take a 50% hit.

The Big 12 distributed $34.5 million ($34.5 million each) to its 10 members this year, down from last year because of the pandemic. The majority of that revenue comes from TV deals on the Big 12, including ESPN. The SEC is in a position to distribute up to $70 million annually to its members over the coming years.

Bowlesby said he supported the idea of ​​the remaining Big 12 teams staying together and said they were exploring their options. He said he wouldn’t blame any school for looking for himself first, but “there’s a right way to do it.”

Senate panel members focused their questions on the economic impact on Texas cities such as Fort Worth, Waco and Lubbock, home to the big 12 Texas schools left behind. Baylor president Linda Livingstone told the committee that the “livelihoods” of some Texas communities were at stake because rivals mattered in ticket sales and attracting large crowds.

Baylor Athletic Director Mac Rhodes said the financial implications could call into question the upcoming projects – including the construction of a new basketball field – and affect educational opportunities for students. Rhodes said the school, like others, will also struggle to attract and retain talent on the field and in the coaching staff.

“The economic impact is real,” Rhodes said less than four months after the men’s basketball team won the NCAA championship. “If we are no longer a member of the Power Five, we will sell fewer tickets, we will sell less merchandise, we will raise less money and we will have less corporate sponsorship.”

According to State Sen. Jane Nelson, who chaired the committee, Texas A&M officials did not accept an invitation to testify at the hearing. Texas A&M left the Big 12 for the SEC in 2012.

Nelson told state representatives present at the hearing that he regretted that the House chamber could not hear testimony on the subject due to a lack of quorum following the passage of new state voting restrictions after more than 50 Democratic Texas delegates left the state. .

The special session of the Legislature called by Republican Governor Greg Abbott ends this week, and he has vowed to convene another session to pass the voting bills.

Acacia Coronado is a core member for the Associated Press/Report for America Statehouse News Initiative. Report for America is a non-profit national service program that places journalists in local newsrooms to report on secret issues. 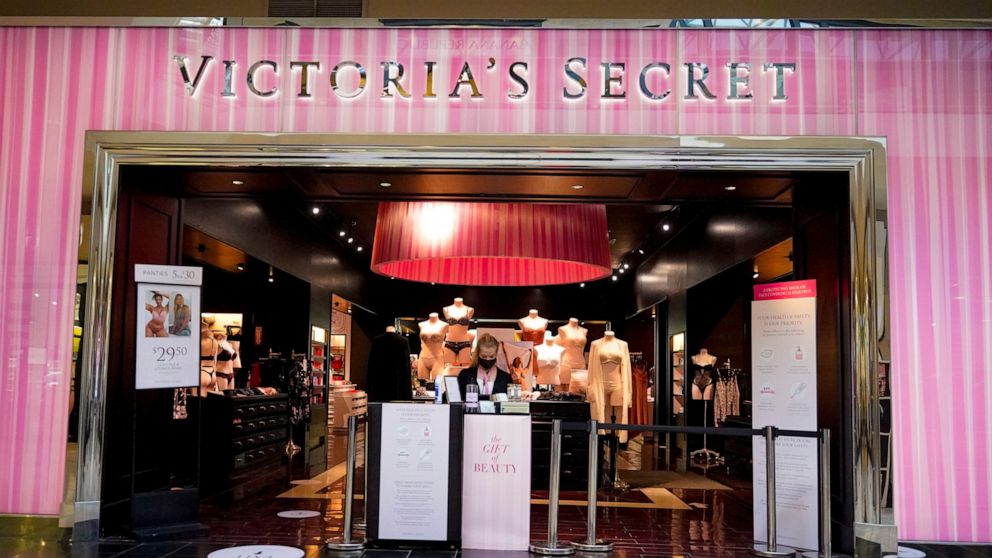 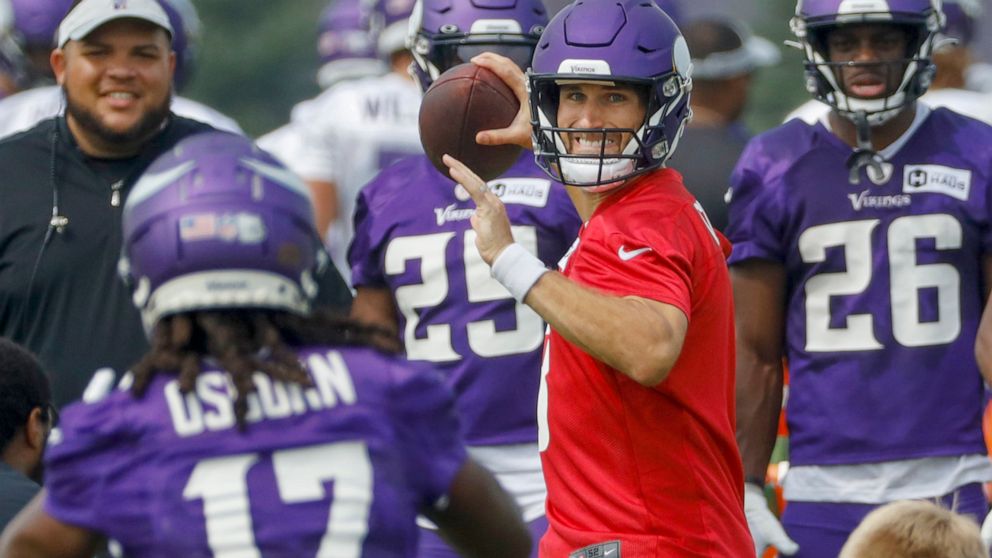