Jackie Bradley Jr.’s two-out shot from the right field wall brought home the Omar Narvaez home run in the 10th inning to give the Milwaukee Brewers a 6-5 win over the San Diego Padres on Thursday.

Milwaukee – Jackie Bradley Jr.’s two-out hit on the right field wall brought home Omar Narvaez in the 10th inning to give the Milwaukee Brewers a 6-5 win over the San Diego Padres on Thursday.

Willie Adams hit a three-run homer with four hits and four RBIs that helped the Brewers earn a four-game split. The shortstop, acquired from Tampa Bay last week, also threw a possible go-ahead run at the plate in the eighth inning.

Eric Hosmer had a two-run homer for the Padres, losing just the second time in 13 matches. Fernando Tatis Jr. of San Diego scored 2 of 2 with two runs and two RBIs, though the shortstop committed two errors in one play.

Keston Hiura led off the 10th with a sacrifice fly that advanced the automatic runner, who had started in second place under epidemic rules. Luis Urius hit a fly to right which was not enough to score the runner. Bradley responded with a hit to Miguel Diaz (2-1).

Brent Suter (4–3) held the Padres in the 10th without a score, thanks to some good plays from Urias at third base.

Adams’ homer off Craig Stamen put the Brewers 5-3 in the seventh, the Padres tied the game and almost took the lead in the eighth against Devin Williams.

The Juricson Profer took the eighth walk, stole second and scored on Tatis. ‘ Bloop hit to the left. Tatis jumped to third place when Hosmer singled out.

It brought pinch-hitter Manny Machado, who lined a double to right-center, that brought Tatis home with a tying run. Hosmer also tried to score on the play but was dismissed by Adams.

Milwaukee appeared to take control of the game in seventh when Adams hit his sixth homer of the season, and the first time the Brewers got him from the Tampa Bay Rays.

Hosmer had put San Diego ahead in sixth place with a homer who blasted three runs against Trevor Richards, who also came from Tampa Bay in that Adams trade.

Each team broke against the other’s bullpen after two starters – Milwaukee’s Adrian Hauser and San Diego’s Ryan Veders – allowed one hit each in a relatively short outing.

Weathers scored five runs and scored two runs but gave up after throwing 78 pitches in four innings. Weathers has played more than four innings in only one innings out of six.

Houser scored four runs and issued just one walk in five innings, but was picked up for a pinch-hitter in the bottom of the fifth.

Padres: Machado remained out of the starting lineup for the seventh consecutive game. Machado has pinched in each of the last two days after missing five games with a right shoulder stiffness.

Brewers: Utilityman Daniel Robertson opened the game at third base but walked away with a left calf cramp in the seventh inning.

The Padres started the three-match series in Houston on Friday. RHP Dinelson Lamet (1-0, 1.64 ERA) starts for San Diego and LHP Framber Valdéz made his 2021 debut for Houston.

The Brewers begin a three-game set in Washington on Friday. Left-handers include Brett Anderson (2-3, 4.34) for Milwaukee and John Lester (0-2, 5.33) for the Nationals. 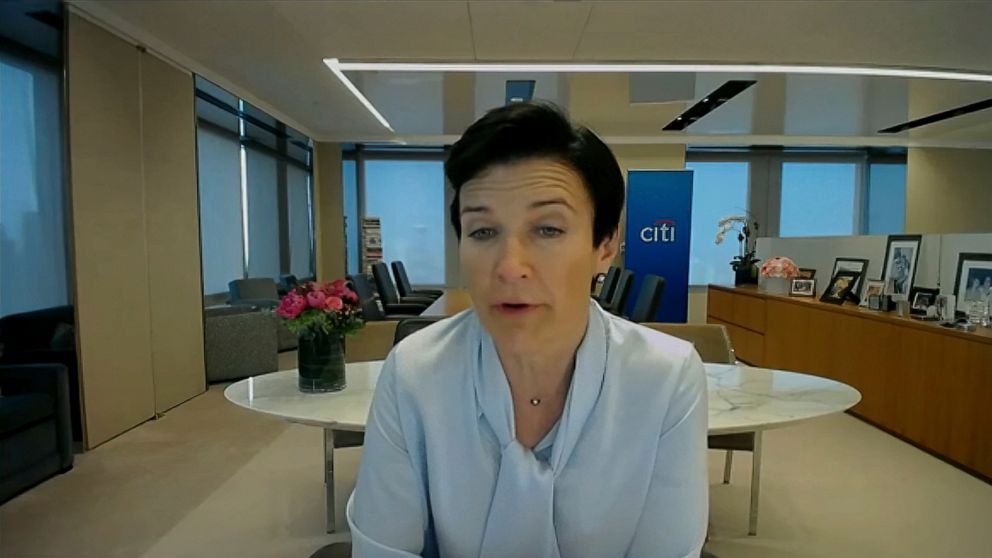