Browns center Jesse Traitor believes Kansas City assistant coach Greg Lewis should be disciplined by the NFL for his role in a sideline clash with Cleveland safety Ronnie Harrison Jr. on Sunday.

CLEVELAND – Browns center Jesse Traitor believes Kansas City assistant coach Greg Lewis should be disciplined by the NFL for his role in a sideline clash with Cleveland safety Ronnie Harrison Jr. on Sunday.

Harrison was knocked out in the first quarter by a 33–29 loss to Cleveland, when he pushed down Lewis, who pushed the Browns’ defense to help the Chiefs running back Clyde Edwards-Heller.

NFL players’ union president Traitor did not condemn Harrison’s behavior, but said Lewis should be held accountable by the league for his actions.

“I expect the coach to be held to the same standard — if not a higher standard — than Ronnie,” Tretter said on a Zoom call. “Being the first player out there and being a coach, lay hands on an opposing player.

“I don’t think there’s a place for it in this league.”

An NFL spokesman said the incident was being reviewed and Harrison would not be suspended.

Chances are he will be fined.

After an 11-yard advantage, Edwards-Heller was tackled on the edge of Kansas City by Harrison and linebacker Mac Wilson. With Edwards-Heller on the ground, Harrison stood over him and appeared to run backwards when the team’s running back coach Lewis came and pushed Harrison.

Cleveland’s awk fired back with a high push into Lewis’s neck area, which rattled his headset.

The Kansas City bench was initially called for non-playing conduct. After a review, officials fired Harrison, the dismissal costing the Browns one of their best defensive players.

Lewis was allowed to stay on the sidelines, which didn’t sit well with Brown.

“They should get the same treatment that our players get,” said All-Pro defensive end Miles Garrett. “He should be kicked out of the game just like Ronnie.”

Head coach Andy Reid was not asked about possible discipline for Lewis on Monday. After the game, he defended his assistant.

Traitor saw it differently, with both Harrison and Lewis being wrong.

“Obviously, Ronnie can’t retaliate,” he said. “But we can’t let opposing coaches put their hands on opposing players. We can’t have that.”

Traitor pointed out that an incident between the Pittsburgh Steelers and the Cincinnati Bengals a few years ago resulted in coaches no longer being allowed on the field for injuries. He said the league’s emphasis on the taunting rule this season is designed to reduce the likelihood of retaliation.

“I think any contact that came from Ronnie was accidental,” Stefansky said. “If you watch the tape, it’s pretty clear he’s colliding because he’s trying to get out of his range

“But that doesn’t excuse him from retaliated. You can’t do that. We all know that the game officials will look at the second man, not the first man.” 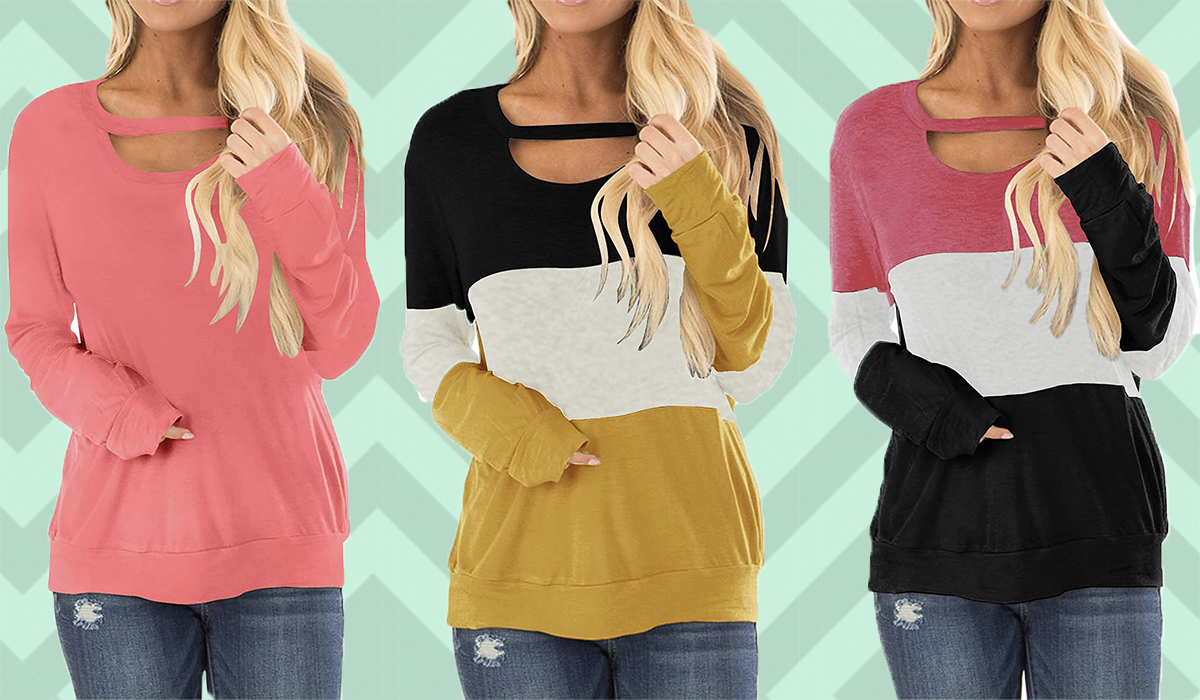 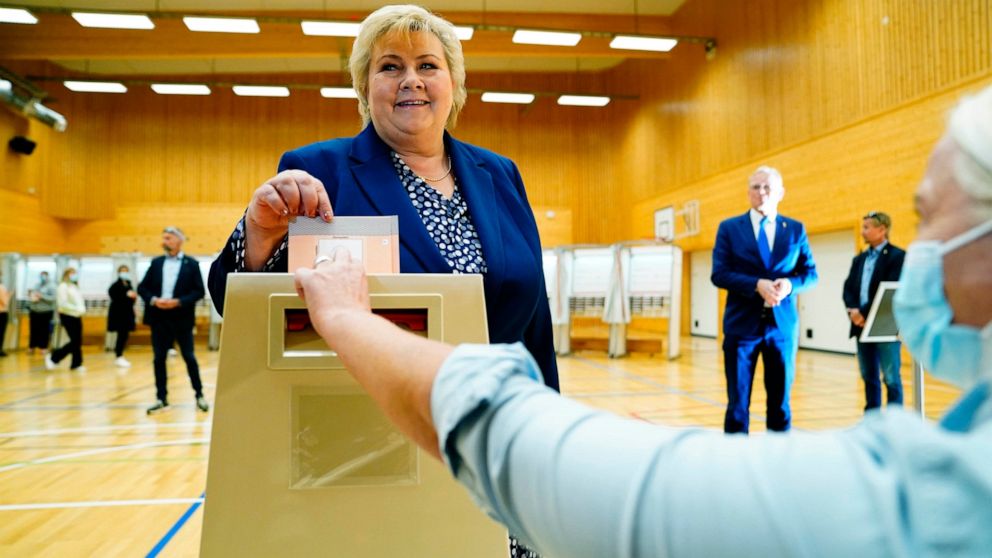