PHOENIX – Giannis Antetokounmpo is in the starting lineup for the Milwaukee Bucks in Game 1 of the NBA Finals after being sidelined with a knee injury.

Antetokounmpo worked the court before the game on Tuesday night and showed Bucks officials that he was healthy enough to play against the Phoenix Suns, after losing two games with a hyperextended left knee.

Coach Mike Budenholzer said he was sure the two-time MVP would be able to make a significant contribution, even if he couldn’t score as high as usual.

“The way he scores, and his skills are very unique, and yes, very confident that whenever he plays he will be able to effect victory in a really positive way,” said Budenholzer.

Antetokounmpo averages 28.2 points, 12.7 rebounds and 5.2 assists in the postseason.

The Bucks listed Antetokoupamo as a suspect on Monday, but made him a suspect earlier on Tuesday. He was working out dribbling and shooting to test the injury a few hours before the game.

Antetokounmpo was injured in Game 4 of the Eastern Conference Finals when he landed after leaping to defend a lob pass to Atlanta’s Clint Capella. He missed the last two matches of that series.

Budenholzer said on Monday that Antetokounmpo was working and making progress on the court, but gave no other details. 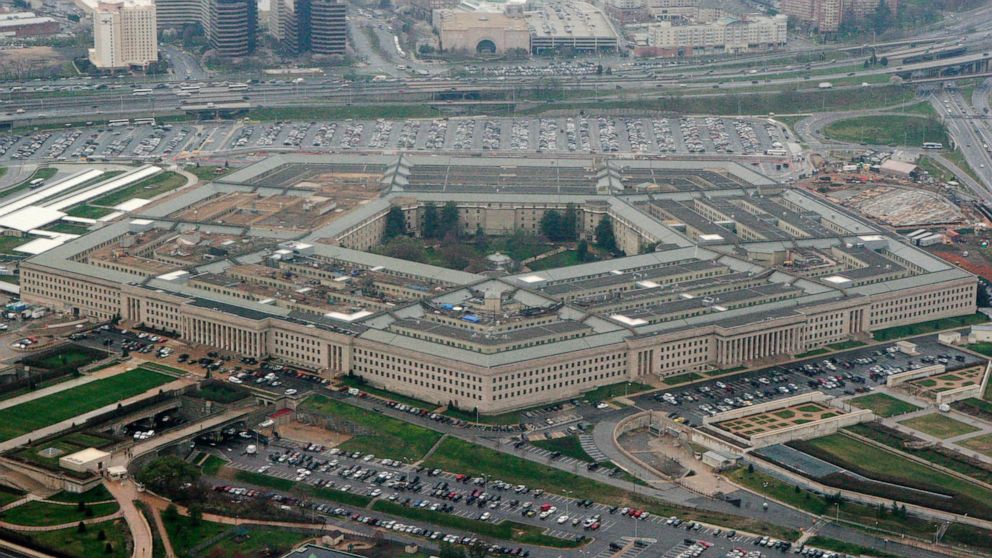