“Quick disclaimer,” says Butcher Brent Young in front of a pile of signature blue and yellow spam bins. “Don’t do it at home!”

Ben Turley and Brent Young of The Meat Hook in Brooklyn make a new experiment in this episode Prime time: Creating your own spam. But, as they point out, “canning is incredibly dangerous, and the USDA takes it incredibly seriously.” So leave it to the meat experts, and just enjoy their process.

They open a can of spam to begin with a taste and texture test, and examine a list of ingredients. They believe that by using pork shoulder and ham pieces they can get closer to the taste and texture of the original. They grind the cubes of each with ice, to help bind the meat, to get their mixture. Subsequently, they add salt, sugar, pink curing salt and sodium tripolophosphate. Each of these ingredients serves an important purpose, whether it is to help bind the meat, to taste, to prevent rancidity, or to keep out the spores of botulism.

After this comes canning. Ben and Brent fill five ounce, self-sealed cans with their meat mixture. They take out a pressure canner (not pressure Cooker, Which would be dangerous to use because there is no temperature gauge, as Brent makes clear), and their cans, along with boiling water, add to the base. They seal it and turn on the pressure, and explain that when the canner reads 240–250 psi, the bacteria causing the botulism will die. They leave the meat in the canner for 60 minutes.

Once the cans are cold, they open them to see the result. The two versions look similar to each other, but when they fry them to compare and contrast, it seems that the original spam caramelize is much better. “I think they contain more sugar” concludes Brent. “I think we’ve come a long way to make breakfast sausages,” Brent said after giving his version a taste. “We’re still nowhere near salt,” Ben says. Both give themselves a B to B minus letter grade for their use.

“I have to say, I’ve got a whole new appreciation for what spam is,” says Brent. “It’s a really cool thing we’ve made, but it certainly doesn’t compare to spam.” Ben’s final conclusion: “Spam is spam, and everything else is something else.” 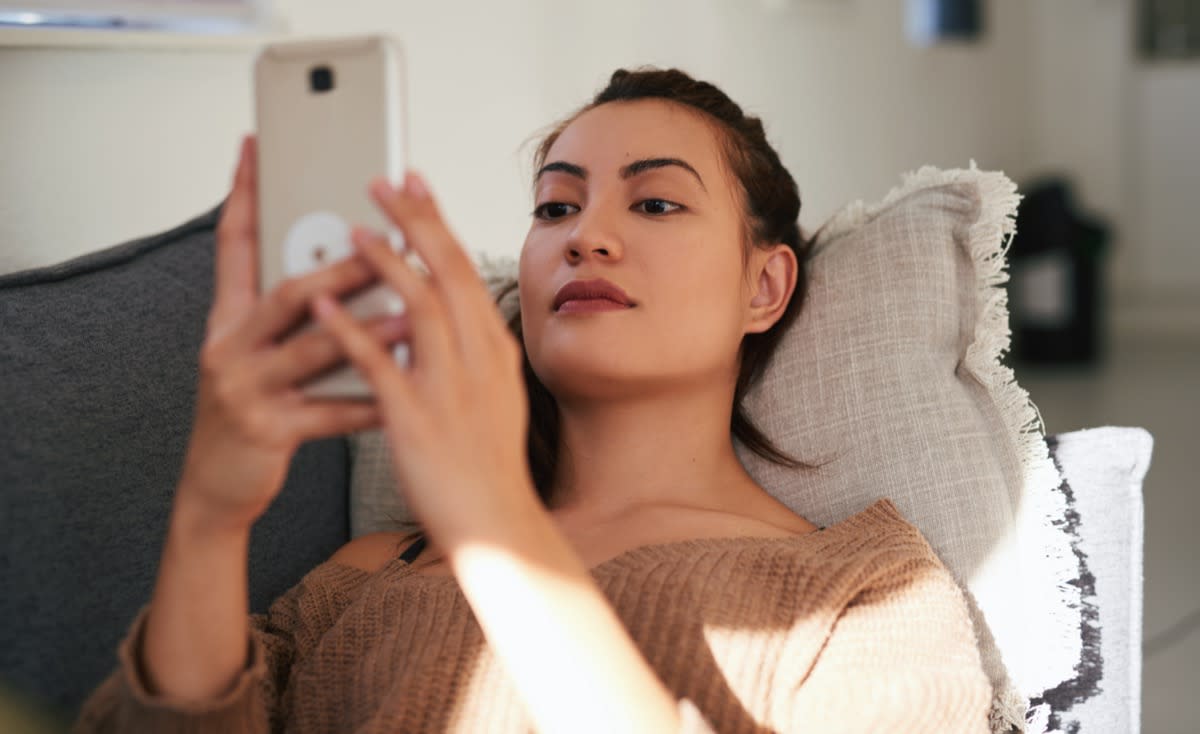 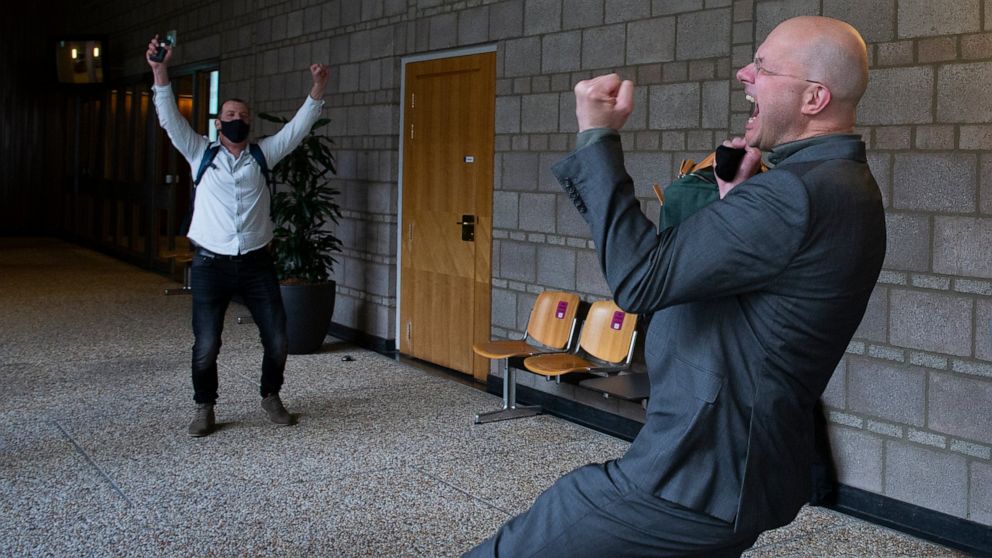