Scientists say annual peak of global heat-trapping carbon dioxide in the air has reached another alarming milestone: 50% higher than when the industrial age began

The annual peak of global heat-trapping carbon dioxide in the air has reached another alarming milestone: 50% higher than when the Industrial Age began.

And the average rate of increase is faster than ever, the scientist reported on Monday.

The National Oceanic and Atmospheric Administration said the average carbon dioxide level for May was 419.13 parts per million. This is 1.82 parts per million higher than in May 2020 and 50% above the stable pre-industrial level of 280 parts per million, NOAA climate scientist Peter Tans said.

Carbon dioxide levels peak every May just before plant life blooms in the Northern Hemisphere, sucking some of that carbon out of the atmosphere and into flowers, leaves, seeds and stems. However, the relief is temporary, as carbon dioxide emissions from burning coal, oil and natural gas transportation And power plants far exceed capacity, pushing greenhouse gas levels to new records every year.

“Reaching 50% more carbon dioxide than pre-industrial is really setting a new benchmark, and not in a good way,” said Natalie Mahowald, a Cornell University climate scientist who was not part of the research. “If we want to avoid the worst consequences of climate change, we need to work harder to cut carbon dioxide emissions more quickly.”

Climate change does more than just increase the temperature. Studies show that it makes extreme weather – hurricanes, wildfires, floods and droughts – worse and more frequent and causes the oceans to rise and become more acidic. There are also health effects, including heat deaths and increased pollen counts. In 2015, countries signed the Paris Agreement to try to keep climate change below dangerous levels.

Scripps Institution of Oceanography geochemist Ralph Keeling said the one-year jump in carbon dioxide was not a record, mainly due to La Nia weather patterns, when parts of the Pacific are temporarily cold. Keeling’s father began monitoring carbon dioxide at the top of Hawaii’s Mount Mauna Loa in 1958, and he continues to chart the now famous Keeling Curve.

Scripps, which calculates the numbers slightly differently based on time and averages, said the peak in May was 418.9.

In addition, the pandemic lockdown slowed transport, travel and other activities by about 7%, according to earlier studies. But it was so small that it didn’t make much difference. Carbon dioxide can remain in the air for 1,000 years or more, so the year-to-year changes in emissions are not much recorded.

The 10-year average growth rate also set a record, now up to 2.4 parts per million.

“It is extremely unusual for carbon dioxide to rise over a few decades,” Tans said. “For example, when Earth came out of the last ice age, carbon dioxide increased by about 80 parts per million and it took the Earth system, the natural system, 6,000 years. We’ve grown a lot over the past few decades.”

“The world is reaching the point where it is almost inevitable to exceed the Paris goals and enter the climate danger zone,” said Michael Oppenheimer, a climate scientist at Princeton University.

Read stories on climate issues by The Associated Press at https://apnews.com/hub/climate. 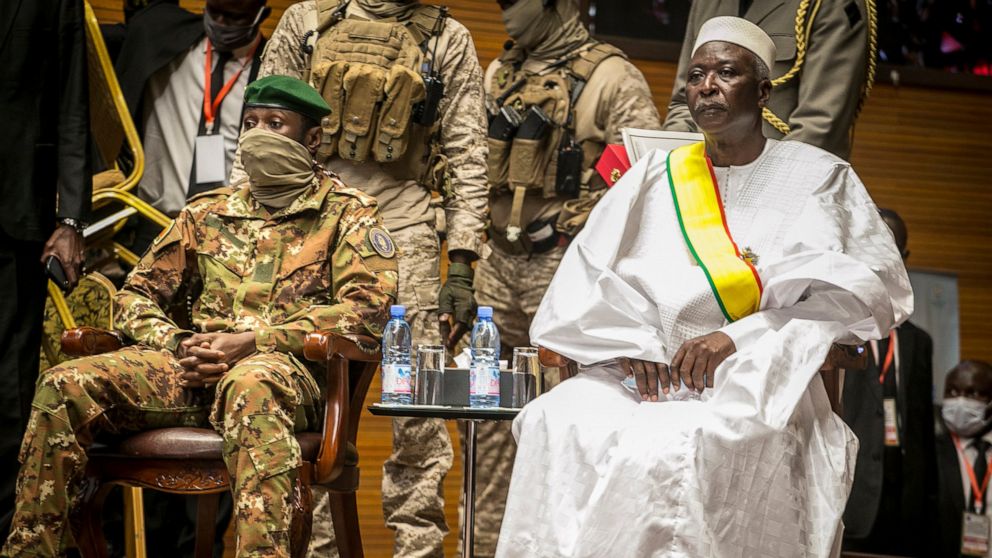 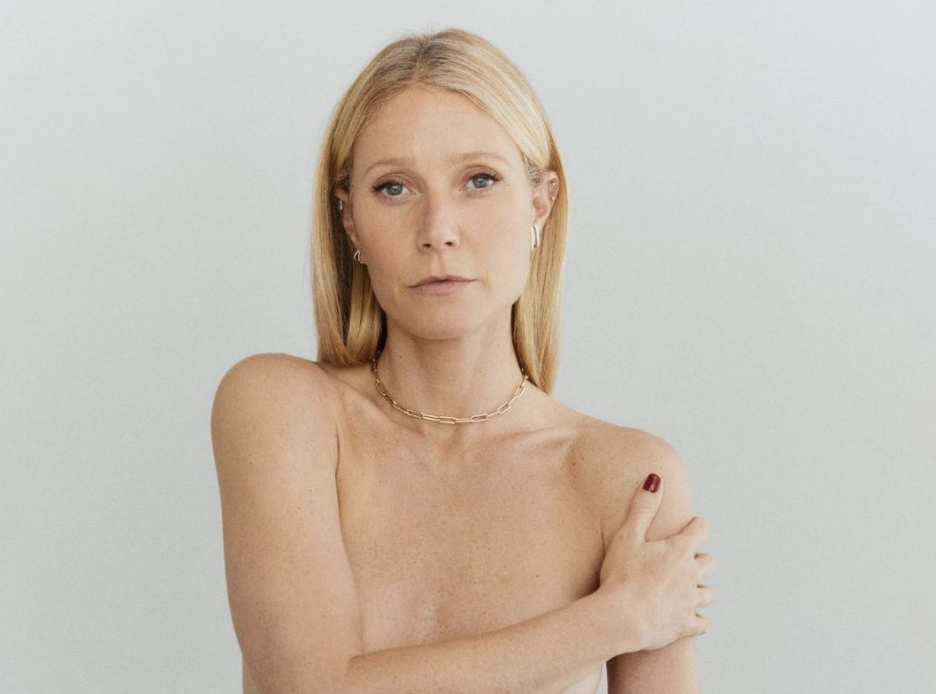