The companies’ filings did not explain why the shares were barred from trading.

Trading in Hopson’s shares was also suspended in Hong Kong on Monday, “until the issuance of the announcement(s) regarding a major transaction of the Company, whereby the Company has agreed to acquire shares of a Company. .. listed on the stock exchange,” it said in a filing.

Evergrande is struggling to avoid defaulting on billions of dollars in debt. The company owes billions to banks, customers and contractors and is facing a cash crunch.

The situation worsened after the government tightened limits on corporate debt levels.

The company has raised billions of dollars in debt building apartment complexes, malls and office towers over the years.

In August 2020, the government ordered tighter controls on funding for China’s 12 biggest developers, forcing them to reduce the corporate debt load, which is seen as a threat to the economy.

Evergrande is selling off a variety of properties to try to mitigate the problem.

Shares of Evergrande Group have lost more than 80% of their value this year.

Like Evergrande, Hopsan, based in Guangdong, adjacent to Hong Kong, is one of the largest property companies in China.

A slowdown in China’s economy and potential turmoil in its vital property industry has stirred world markets over the past few weeks. 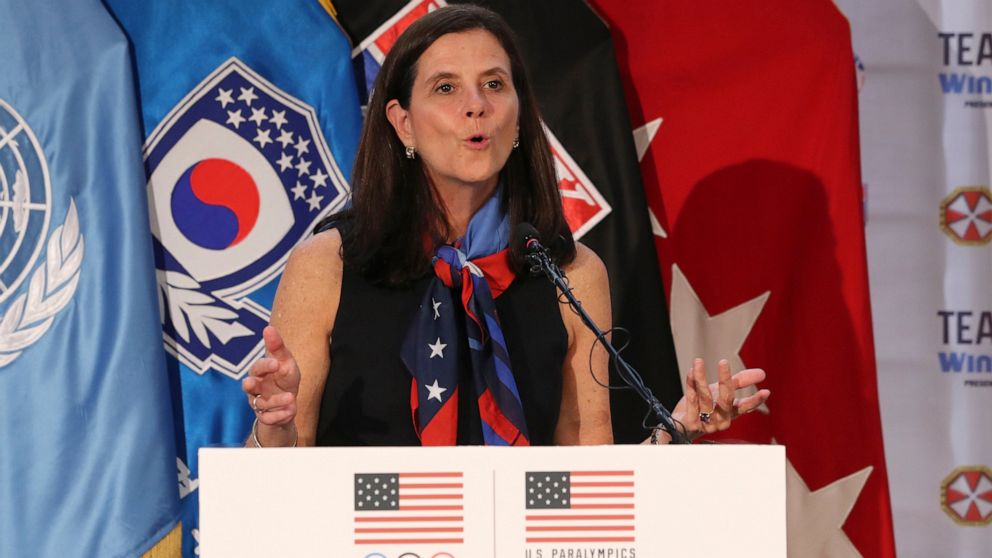 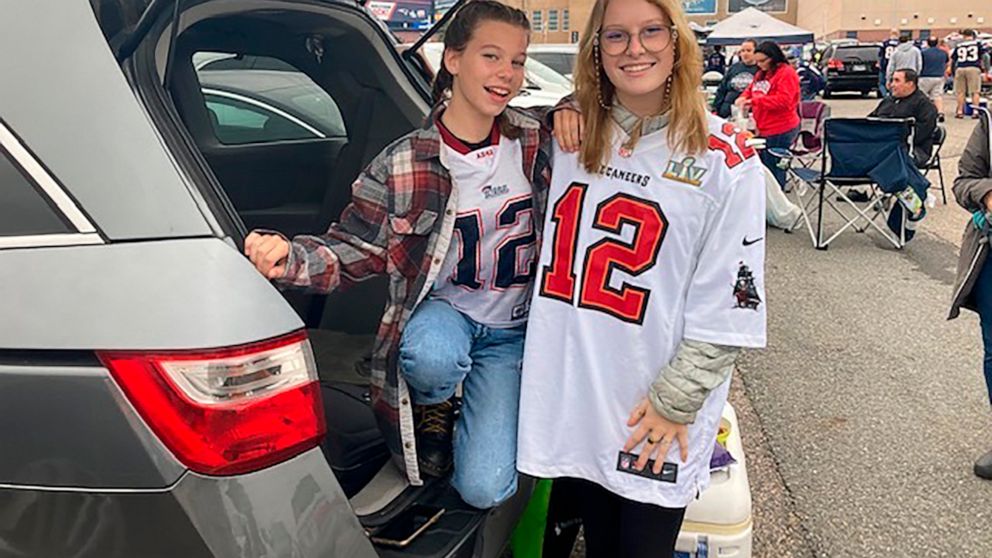