The researchers found that over 15 years, patients receiving DBS, who required surgical implantation, had significant improvement in motor symptoms and less need for medication.

“Our study supports, for the first time, the efficacy of deep brain stimulation over a very long period – 15 years after surgery and 25 years after Parkinson’s diagnosis,” said senior researcher Dr Elena Moro, director of the Movement Disorders Unit in France In Grenoble Alpes University.

Parkinson’s disease patients no longer make dopamine, which affects their speech, walking and balance. Symptoms may be partially relieved by the drug levodopa, which temporarily restores dopamine.

But as dopamine levels fluctuate during the day, patients may suffer from dyskinesia, a side effect of levodopa that can cause twisting, shaking, or head shaking.

Deep brain stimulation uses electrodes placed in areas of the brain to control Parkinson’s symptoms. The electrodes attach to a pacemaker-like device placed under the skin in the upper chest that transmits an electrical pulse that helps control symptoms. Many patients use handheld controllers to adjust stimulation levels as needed.

For the study, Morrow’s team collected data on 51 patients being treated with DBS. On average, they had the device for 17 years.

After 15 years, there was a 75% reduction in the number of patients experiencing dyskinesia compared to the data before transplant. The use of drugs to control dopamine levels was reduced by 51%, and the amount of time the drug was not working well was reduced by 59%.

Researchers found few side effects from keeping the device on for 15 years, and they were mostly manageable.

DBS is recommended for advanced Parkinson’s, and Morrow said surgery should not be delayed when motor status and quality of life decline despite other treatments.

“This information is relevant to clinicians, patients, and their families when they need to make decisions about surgical options for dealing with Parkinson’s,” she said. “People with Parkinson’s should be aware that the beneficial effects of deep brain stimulation surgery will last for more than 15 years.”

Dr. Michael Okun, National Medical Advisor for the Parkinson Foundation, said that DBS, when used with medications, has long-lasting effects in some patients. He was not part of the study.

“These long-term studies tell us many things,” said Okun, MD, chair and professor of neurology at the University of Florida. “The most important thing they tell us is that the disease continues to progress despite interventions.”

Neither deep brain stimulation nor medicine is the cure for the disease. “Where you get the long-term benefits are things like dyskinesia and motor fluctuations,” Okun said.

Patients who do well on levodopa are most likely to benefit from DBS, he said.

“We have people in our practice who have had Parkinson’s for 30 years or more,” he said. “The real lesson of deep brain stimulation is to select people who have a good response to levodopa before transplant.”

DBS is not good for walking, talking, thinking and balance, Okun said.

“In the long term, it helps to reduce fluctuations, suppress tremors, and relieve tremors,” he said. “It’s hopeful for features that still respond to dopamine, so if your stiffness or stiffness still responds to dopamine, it’s going toBe an assistant That’s where the biggest bang 15 years down the road is.”

Okun stressed again that Parkinson’s progresses no matter how it is treated.

“We found in the deep brain stimulation population that they are still prone to getting dementia, so they are still like people with regular Parkinson’s disease, they still have problems walking, talking and thinking, and those things. This hardware solution is not treated well,” Okun said.

The findings were published online June 2 in the journal neurology. 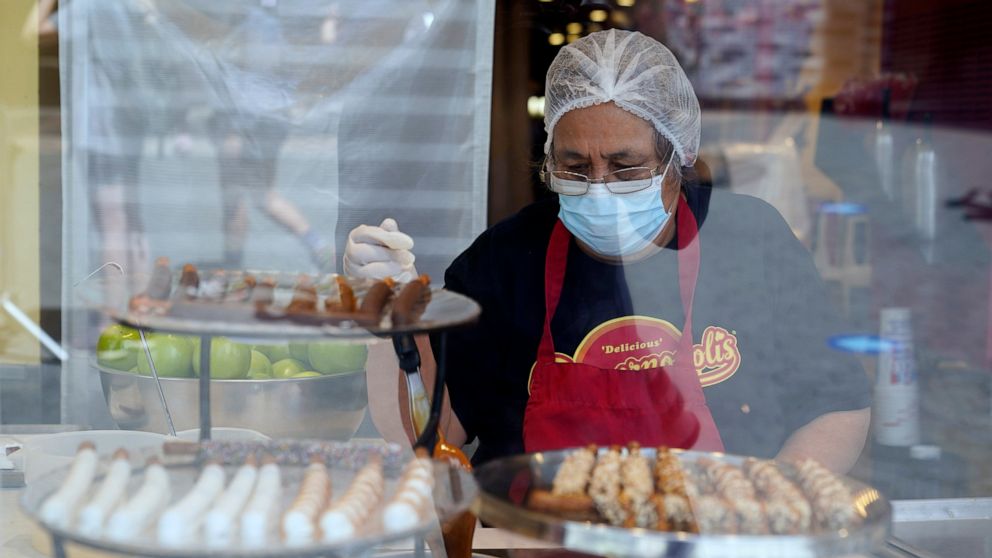