Charleston, W.Va. – Opioid distribution companies and federal regulators pointed fingers at each other as a contributing factor to the nation’s opioid epidemic during a historic civil trial in West Virginia.

The Herald-Dispatch reported that a former Drug Enforcement Administration official and distributors argued Wednesday that the other party disregarded requests to comply with rules and policies. Doing so could have prevented the flow of bullets into local communities, he said.

The lawsuit brought by Cabela’s County and the City of Huntington is filed by AmerisourceBergen, Cardinal Health Inc. and McKesson Corp. accused of promoting the epidemic. The trial is taking place in Charleston.

Joe Ranazzi, the former head of the Office of Diversion Control for the DEA from 2006 to 2015, said that distributors failed to comply with DEA ​​policies.

McKesson’s lawyer, Paul Schmidt, said Ranazici made several drastic changes when he took his position, but did not explicitly state them. Schmidt said distributors tried to change their monitoring policies for suspicious orders, but were ultimately unsuccessful due to a communication glitch.

Companies have said a rise in prescriptions written by doctors, as well as poor communication and pill quotas set by federal agents, are to blame for the pandemic. 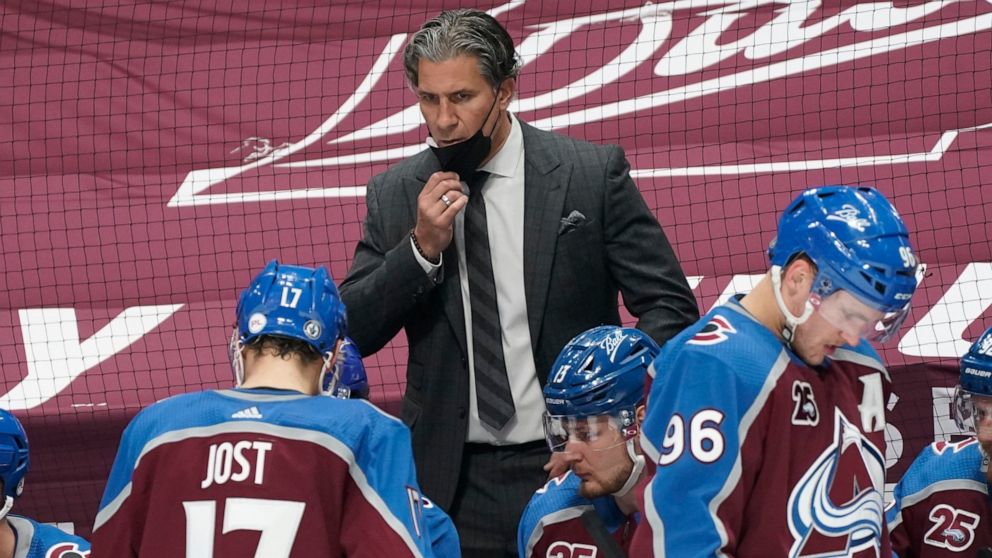