ALBANY, NY — The Justice Department has decided not to open a civil rights investigation into government-run nursing homes in New York over its COVID-19 response, according to a letter sent Friday to several Republican members of Congress.

Under the administration of former President Donald Trump, the Department of Civil Rights Division requested data About the number of COVID-19 infections and deaths in public nursing homes — from four states — New York, New Jersey, Pennsylvania and Michigan — last August.

The request comes amid still-unanswered questions about whether some states, notably New York, have inadvertently reduced the death toll from the pandemic by requiring nursing homes to admit residents previously hospitalized for COVID-19. Extended.

In a letter sent to several Republicans who called for an investigation, Deputy Assistant Attorney General Joe Guetta said lawyers for the Civil Rights Division had reviewed the data sent by New York with additional information.

“Based on that review, we have decided not to open a CRIPA investigation of any public nursing facility within New York at this time,” Guetta wrote, referring to the federal Civil Rights Institutionalized Persons Act, which sent the allegations to the Justice Department. gives the right to investigate. Regarding illegal conditions in government-run residences

Justice Department sent similar letters Earlier in the week to officials in Pennsylvania and Michigan.

Cuomo, a Democrat, has previously accused Trump’s Justice Department of launching an investigation for purely political reasons. He has also defended the decision to stop nursing homes from rejecting COVID-19 patients during the worst weeks of the pandemic, saying the state was desperate to move recovering patients from hospitals.

Friday’s letter does not address the status of other Justice Department inquiries about how the Cuomo administration handled data related to the COVID-19 outbreak in nursing homes. 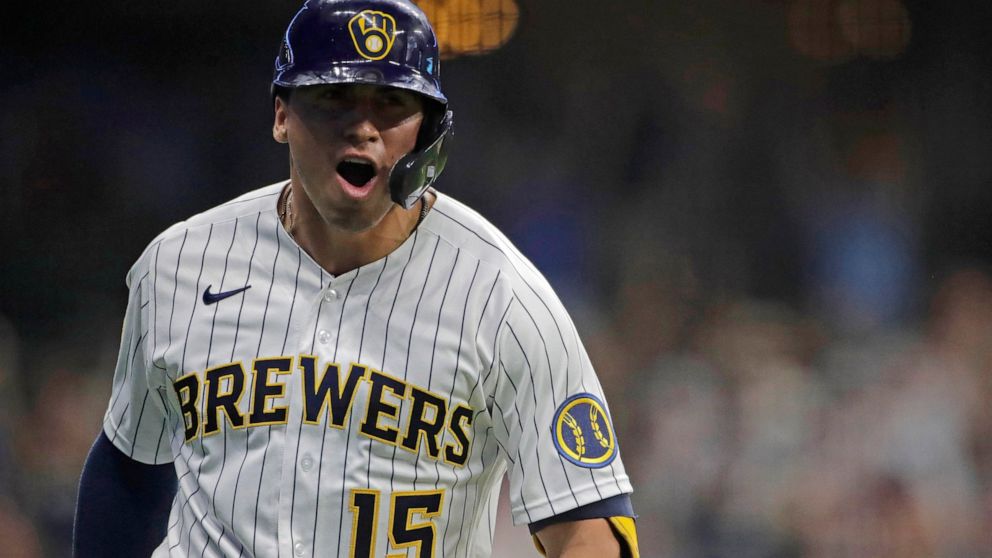 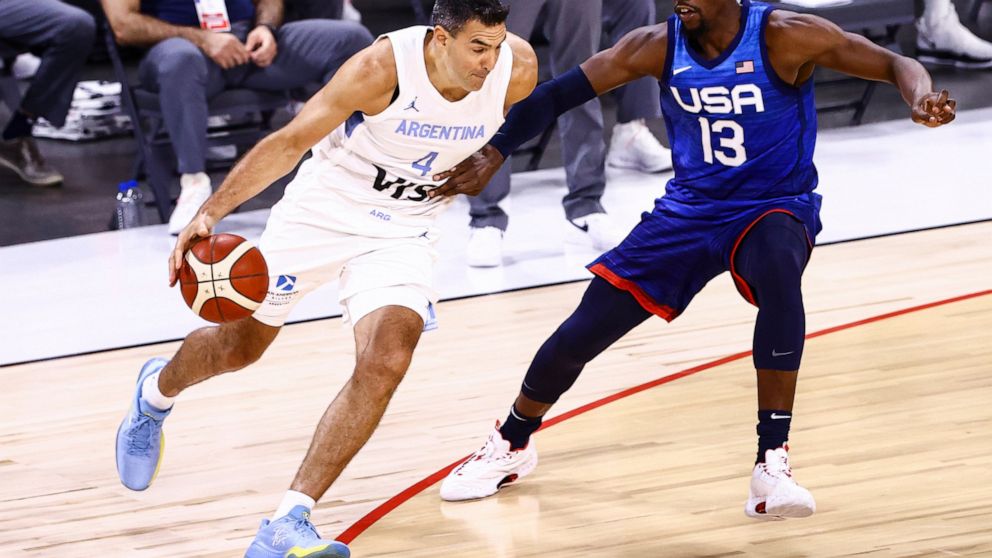