Fort Worth, Texas — After more than half a century in airplane seatback pockets, American Airlines in-flight magazine American Way is going away.

A spokeswoman for the airline said Friday that American would shut down the magazine and its online version at the end of June.

American says it is the oldest continuously published magazine in the airline industry, dating back to 1966. The American Way ranges from annual to quarterly and then monthly, filled with stories about the airline, destinations it serves, and an assortment of other features. There were also maps of the airport terminal and other information on the back. This gave rise to imitators in many other airlines.

The pandemic hastened the demise of in-flight magazines, as airlines pulled them last year to prevent people from thumbing through pages that had been touched by other passengers. Delta and Southwest dropped theirs, and British Airways stopped stocking paper copies of “High Life” while keeping versions online.

But the days of in-flight magazine were numbered anyway, as travelers began spending more time browsing other information and entertainment on their phones, tablets, and laptops.

American said it would provide other in-flight programming to give customers “more of what they want” while reducing paper waste and unnecessary weight on planes. 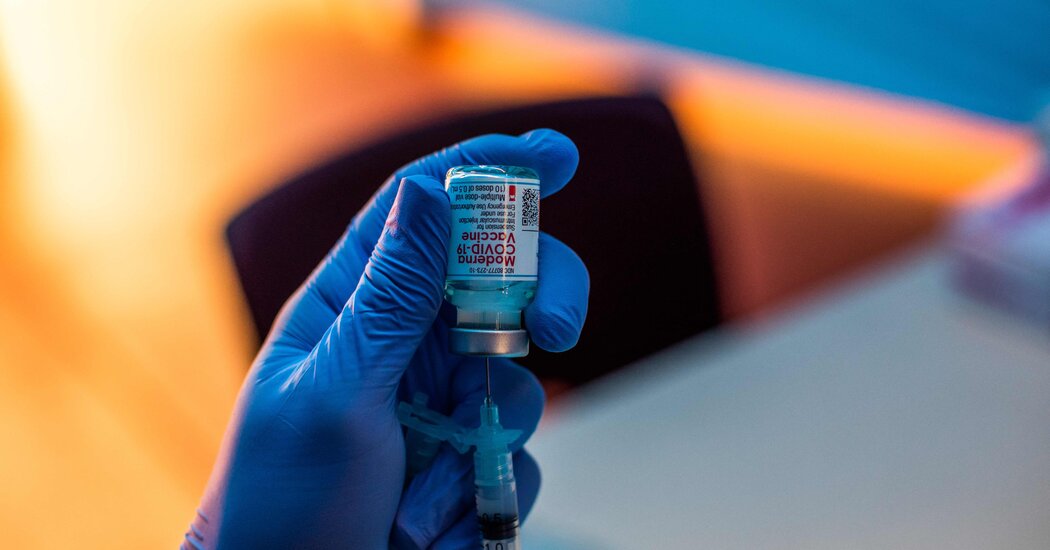 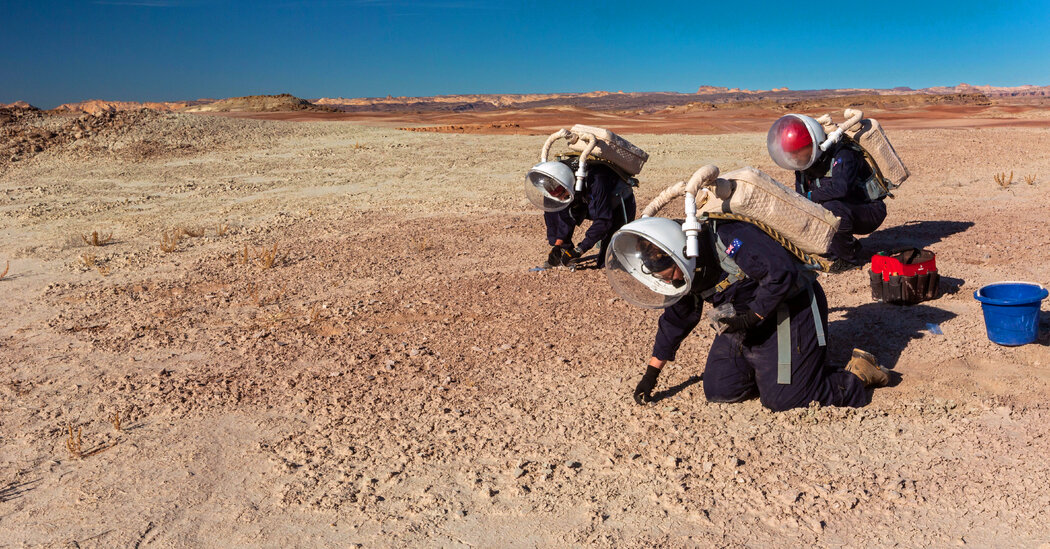