BRUSSELS – The European Union’s asylum agency said on Tuesday that the number of international security-seekers in Europe fell to its lowest level since 2013 last year, but the decline was mostly due to coronavirus travel controls.

The European Asylum Support Office, or EASO, said in a new report that 485,000 asylum applications were made in 2020 in 27 EU countries and Iceland, Liechtenstein, Norway and Switzerland. This is a decrease of 32% over the previous year.

It said that “the fewer applications were primarily due to restricted mobility and travel, and not because of a reduction in the number of people requiring international security.”

Two-thirds of applications were filed in just three countries. Germany, where most people fight Syria seeking asylum, 122,000 applications registered, while France There were 93,000 applications for international security and Spain were 89,000.

But EASO said that when economic growth and population size are taken into account, Cyprus, Greece and Malta remain under the most pressure to process applications and asylum seekers.

Most of the security-seekers were from Syria and Afghanistan, the latter being civilians. Venezuela and Colombians – who file their applications in Spain – and Iraqis. Turkish citizens are among the top seven nationalities hoping to find security in Europe. 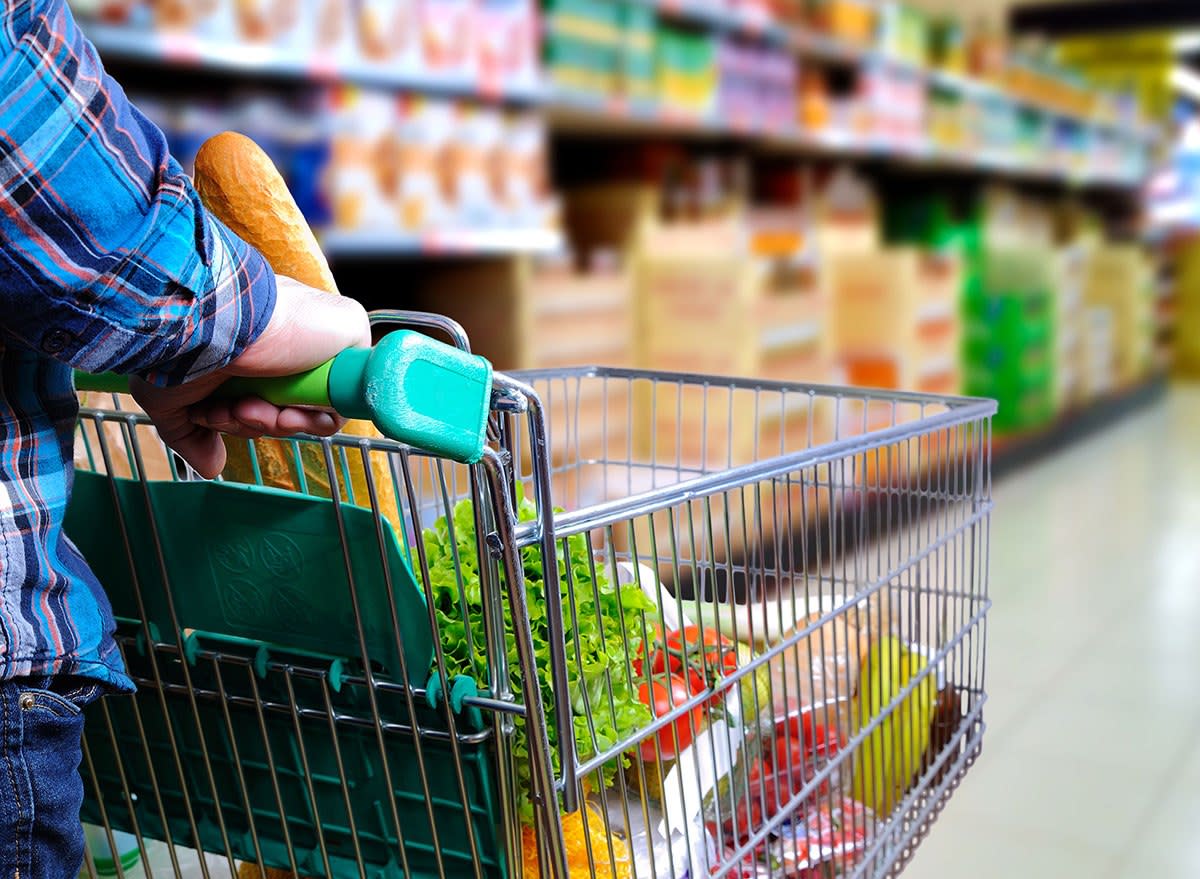