The most anticipated summer in Scottish football in a generation began with a public outcry of perhaps its deepest-rooted problem.

Before Glasgow hosted two national team games at the European Championship, the city witnessed the kind of religious sectarianism that has poisoned relations between Rangers and Celtic fans for decades.

Rangers’ runaway league success under manager Steven Gerrard prevented Celtic from winning their 10th straight title – the holy grail in Scotland – and saw fans marching together in large numbers for the first time in a pandemic-hit season.

The ceremony on May 15 after Rangers completed an unbeaten season saw the wedding of George Square – the area that now hosts the Euro 2020 fan zone – and anti-Catholic chants by fans, who usually come from the Protestant community. Huh.

“In normal times, the violence and vandalism, and the anti-Catholic hateful prejudice that was on display would have been completely unacceptable,” Sturgeon posted on his Twitter account. “But mid-pandemic, in a city with rising cases, it was also selfish beyond belief.”

Rod Petrie, president of the Scottish Football Association, said: “The responsible cannot be assumed to be … football fans.”

Scotland will get a chance to repair some of the coveted damage when they play their first tournament match in 23 years in host to the Czech Republic on 14 June. The Scots will then play against England in London on 18 June before hosting Croatia on 22 June.

The flags in the 12,000-strong crowd expected at Hampden Park for those Scotland games will help to show how the team’s tartan army of fans is different, and a haven from bitter club rivalry. He has built one of the best reputations in world football, even though his team has been absent from the tournament stage since the 1998 World Cup.

Expect to see flags in blue St. Andrew’s crosses and red and yellow lion rampants, not Britain’s Union Jack displayed in Rangers or the Irish tricolor typically displayed in Celtic.

“There’s an astonishing lot of Rangers and Celtic fans in support,” Clark Gillies, a member of the Tartan Army, told the Associated Press in an interview. “But club hats stay at home.”

This view is shared in Neil By Mouth, a non-profit organization that works to combat religious bigotry in Scottish football. In 10 years, Nil By Mouth has never received any complaints about sectarianism within the Tartan Army, director David Scott told the AP.

Scott said it works with the Scottish government, but not with the football federation, whose diversity strategy “Football Unites” fails to reference religious bigotry, he said.

“They (SFA) will not even name the problem, even though it is the most obvious problem,” Scott said, adding that clubs “never deducted points or pounds” for communal misconduct in their stadiums.

Although the federation has shrugged off the issue, national team coach Steve Clarke went straight to it in 2019 when he was manager of Scottish club Kilmarnock. Clarke, who left Scotland early in his playing career, said in a game against Rangers he suffered abuse from a “dark age” regarding his Catholic background.

Scott described Clarke as a principled and dignified figure, but a “very reluctant standard-bearer.”

Clarke is now leading his team at Euro 2020 with widespread national support, following an unexpected qualifying victory against Serbia in November. An empty stadium in Belgrade had no fans to share the moment.

Gillies, a 21-year veteran traveling with the Tartan Army, said Euro 2020 will find Scottish fantasy in a good place despite the now-again tension in the Glasgow rivalry. There was a lull after Rangers’ relegation to the Fourth Division in 2012 due to financial reasons.

He cited fan ownership of clubs such as Motherwell and Hearts and the vibrant media coverage of soccer culture typified by the BBC show A View from the Terrace.

Gillies, an Aberdeen fan, said, “I think Scottish football got it together.” “It’s in a very healthy place.” 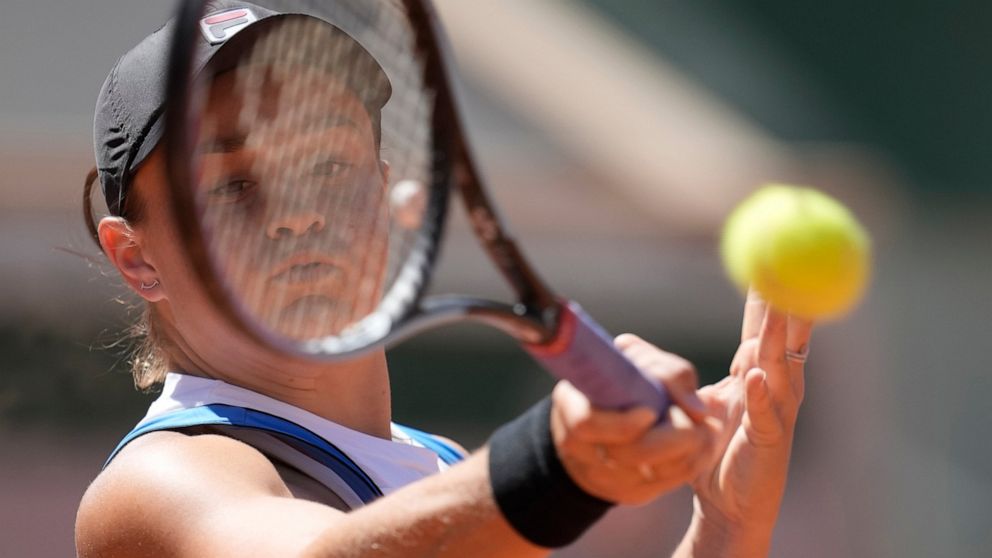