The US Department of Justice has announced that FIFA will receive $201m (£146m) in confiscated money seized during a corruption investigation.

More than 50 defendants have been charged with criminal charges since the Justice Department unveiled its corruption investigation in 2015.

The money, which was confiscated from the bank accounts of former officials prosecuted for corruption, will be used by the FIFA Foundation, an independent foundation that helps finance football-related projects that FIFA Says “can positively influence many people in football around the world, especially through youth and community programs”.

The 2015 scandal, the largest in the history of the sport, involved collusion between officials of the governing bodies and sports marketing executives with crimes of fraud, bribery, racketeering and money laundering.

This led to the end of Sepp Blatter’s 17-year rule as president of the governing body and the election of Gianni Infantino as his successor in February 2016.

Under United States law, the Justice Department is empowered to distribute the proceeds of confiscated property to victims of crimes, including fraudulent football associations.

“I am pleased to see that the money illegally withdrawn from football is now being used for the right purposes, as it should have been in the first place,” Infantino said.

“I would like to sincerely thank the US justice authorities for their efforts in this regard, for their swift and effective approach in bringing these cases to a conclusion, and for their trust in general.

“The truth is, thanks to their intervention in 2015, we have been able to transform FIFA from a toxic organization of the time into a highly respected and trusted global sports governing body.”

Acting US Attorney for the Eastern District of New York Jacqueline M. Kasulis said: “Today’s announcement confirms that funds stolen by corrupt football executives and sports marketing executives through fraud and greed will be returned and its Will be used to benefit the game.

“From the beginning, this investigation and prosecution has been focused on bringing justice to the wrongdoers and restoring wrongful benefits to those working for the benefit of the beautiful sport.

“Our office, along with our law enforcement partners, will always work to compensate victims of crime.”

Infantino said FIFA’s cooperation with the Justice Department was a reflection of the body’s “significant progress” in terms of “good governance and transparency”.

“Today, they know that the FIFA Foundation has this money in good hands and it will serve the purpose for which it is intended,” Infantino said.

“On behalf of all future beneficiaries around the world, I want to thank the US officials for the trust in FIFA, and we will ensure that these funds are used properly and bring real benefits to those who really need it.”

‘FIFA will see it as a line in the sand’ – ANALYSIS

Authorizing this massive payment to FIFA, the Justice Department is admitting that the world governing body was the wrong side in the scandal that shamed the sport.

And while not everyone agrees with its decisions – most recently on the Premier League’s decision to extend FIFA’s South America international break – and Infantino’s involvement in European Super League talks, doubts remain, after which he himself – FIFA, thankfully, is a different organization now than the corrupt and infamous Sepp Blatter regime.

FIFA will see the decision as a line in the sand and its foundation will be responsible for distributing the money, which should benefit the sport around the world. 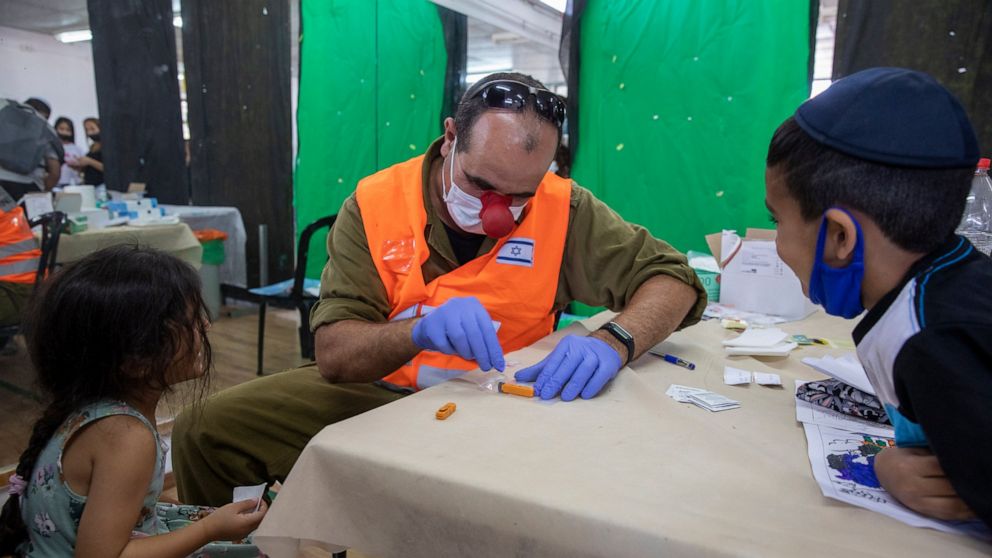 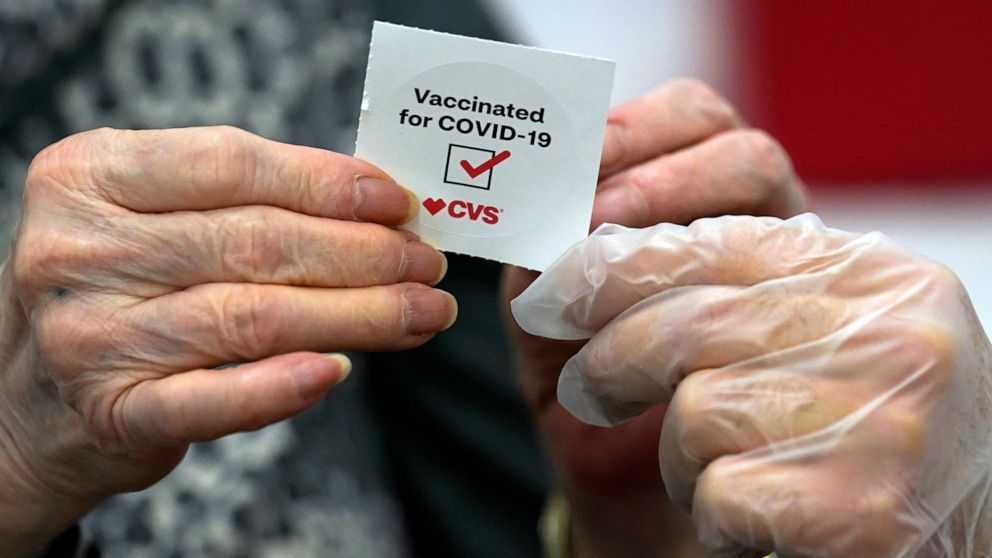