Jake Fraley hit his first major league homer, and the rising Seattle Mariners began a 10-game road trip with a 6–2 win over the Los Angeles Angels.

Fraley’s three-run shot off Griffin Canning (4-4) gave Seattle a 4-2 lead in the fourth innings. Kyle Seeger also went deep and JP Crawford had three hits for the Mariners, who have won eight of 11.

Justin Upton and Jared Walsh made home for the Angels, who have dropped three of their four matches against the Mariners so far this season. Canning conceded four runs and six hits in 3 1/3 innings.

After leading the last seven games, Upton batted in the cleanup and led second in the last eight games with a drive to right-centre for his fourth homer and finished 11th in the year.

Walsh hit Juan Lageres before extending the lead to 2-0 when he pitched a slider over the right-field wall. It was Walsh’s 13th homer.

In the third, the Mariners got a run when Donovan Walton scored on a single from Mitch Hanniger. Walton beat Shift with a single to shallow left field and was then moved to third on a double by Crawford.

Seattle broke it in the fourth. Jared Kelenick walks to open the innings, and Taylor Trammell hits a right out to set the table for Fraley.

The Mariners added an insurance run on Crawford’s RBI double in the sixth and Seager’s home run in the seventh.

Los Angeles loaded bases with one in the third but failed to score. Lagres flew into shallow right field and Walsh was out on the field.

Mariners: SS Kyle Lewis (right meniscus tear) will be out for an extended period after being placed on the injured list on Tuesday, GM Jerry DiPotto said on his weekly radio performance. Dipoto said, “I hope we see him on the field again this year, but I don’t think it’s going to happen that quickly. So we’re going to take our time to see how we can help and, you know, And Kyle needs to make some decisions about what he wants to do. But then again, I don’t think it’s going to be days and weeks. I think it’s going to be longer than that.” … Pitchers Kendall Graveman and Drew Steckenraider are out of quarantine, but remain on the COVID-19 injured list. Graveman, who hasn’t pitched since May 16, is in Seattle to get his hand back with bullpen sessions and mock games. Steickenrider is with the team on a road trip but it is not clear when he will throw the bullpen.

Angels RHP Shohei Ohtani (1-1, 2.72 ERA) will occupy the mound for the eighth time this year. He is 0-0 with 1.47 ERA in four home starts. Seattle will compete with a bullpen game. Manager Scott Servais said RHP Robert Duggar (0–1, 6.23 ERA) would likely be the starter but had not made a final decision. 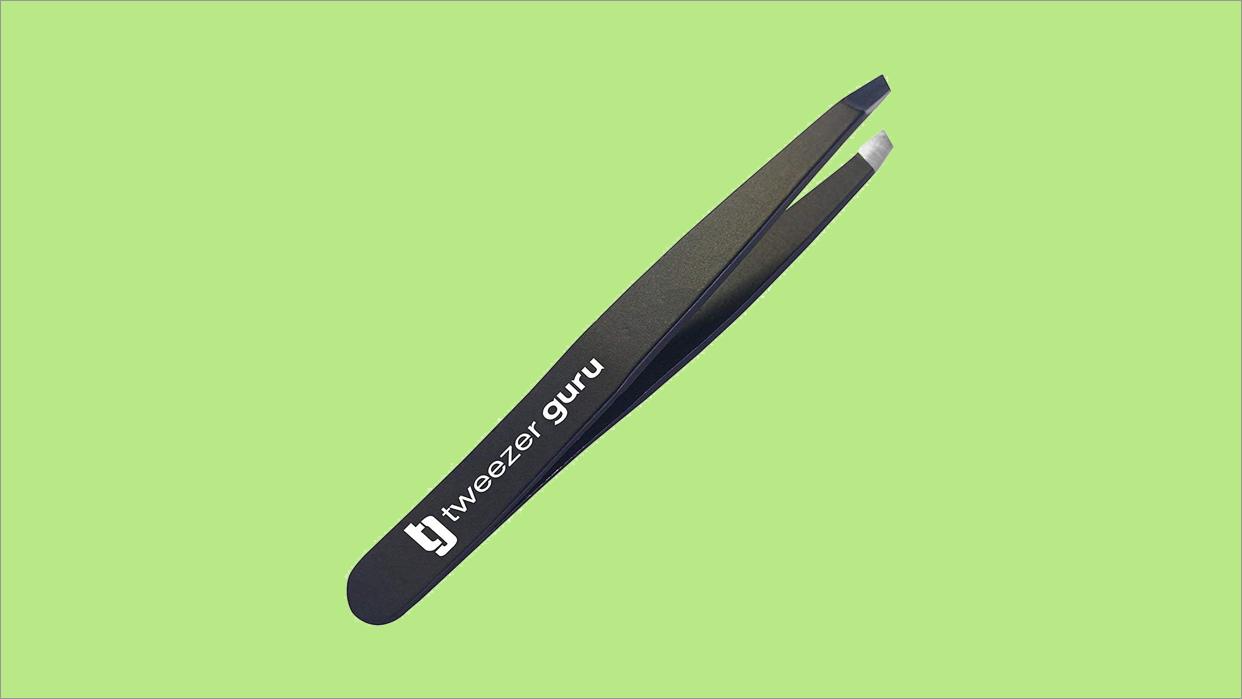