Planning your Fourth of July weekend? you’re not alone, AAA report About 44 million Americans plan to take a road trip this holiday weekend. Gas prices rise with the influx of drivers.

The national average fuel price during the holiday weekend will be about $3.11 a gallon — 43% higher than last year and about 2% higher than on Memorial Day weekend — according to one GasBuddy analysis.

This year, the rise in gas prices is not just driven by demand, the problem is with the shortage of truckers.

Holiday gas prices: According to GasBuddy, These States Have the Highest Gas Prices Over Memorial Day Weekend

The shortage of oil tank truck drivers has made it difficult for gas stations to deliver fuel. As a result, some gas stations in Northern California, Colorado and Iowa ran out of gas earlier this week, Tom Kloza, the oil price information service’s global head of energy analysis, reported. CNN .

GasBuddy analyst Patrick DeHaan told USA Today, “There is no gas shortage, but there will and will be a price hike over the Fourth of July weekend. But my real concerns are thousands of fuel deliveries a day and a lack of drivers.” .

Unlike other transportation roles, special qualifications are required for oil tank drivers, making it even more difficult to find drivers with the necessary expertise.

As the holiday weekend draws to a close, here’s a look at which states currently offer the most and least expensive gasoline.

Mississippi currently has the least expensive gas at just $2.74. The prices in the following states range from 2.89 to 2.74. 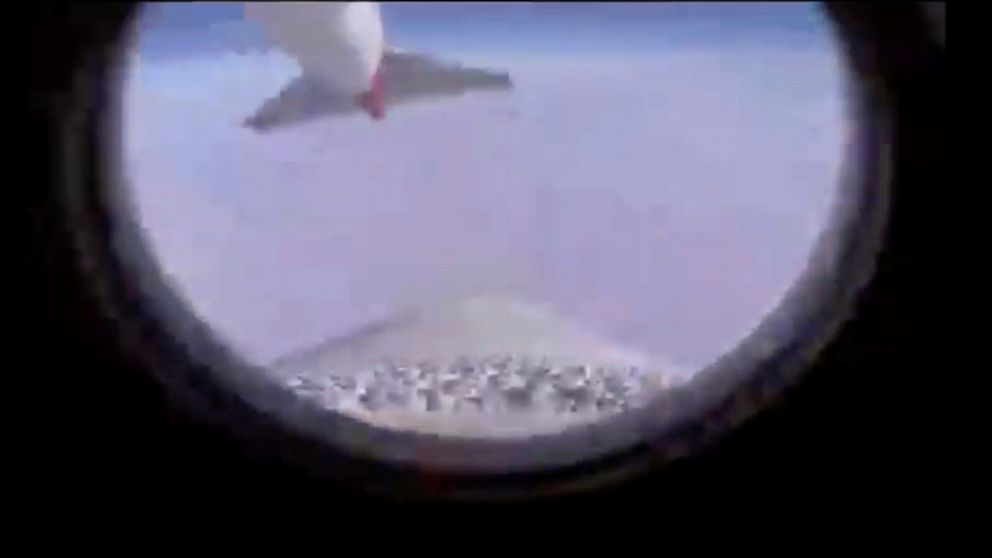