Jason Vosler and Lamonte Wade Jr added back-to-back shots in the fourth to help the Giants secure a second straight win over the Cubs. San Francisco has won eight out of 10.

It was the fourth time this season that San Francisco has scored four or more home runs in a game.

Kris Bryant scored his 13th home run for Chicago. Jock Pedersen also joined. The Cubs have lost games for the first time in a row after three straight losses at the hands of the Pirates and Indians from May 9-12.

Duggar had his career-best match with his fourth home run, a two-run drive that took the Giants 3-2. After Donovan Solano’s single and Mike Touchman’s run, Arietta retired two before Dickerson sent a 3–2 pitch to the brick wall.

Vosler was a pinch-hit home run off Keegan Thompson. Wade followed up with his second homer of the year.

Kazmir allowed two runs and three hits and bowled 30 pitches. The three-time All-Star was activated from the banned list before the game after spending the last four days in Texas for personal matters.

Bryant dismissed Casmir when Wilson Contreras took the lead in the singles game.

Brandon Crawford played his 1,324th game at shortstop, two shy of breaking Travis Jackson’s franchise record of 1,325. Crawford is not due to get a day off and will likely score Sunday in the series finale with the Cubs. … Chicago 3B Patrick Wisdom singles out in three at-bats and has been batting .407 (11 off 27) in 11 matches since being called up on May 25. The task of clearing the roster room for the return of Kazmir.

Cubs: RHP Trevor Williams rejoined the team in San Francisco, although manager David Ross said no time has been set for Williams to play again. Williams has missed five games since undergoing an emergency appendectomy.

Giants: 3B Ivan Longoria had an RBI single after losing three games with a right side pain in his return. … Wilmer Flores passed out as a pinch-hitter in the fifth, a day after he was pulled out due to a tight hamstring. … 1b Brandon Belt (left oblique stretch) took a grounder and played a catch from 120 feet before the game.

Giants RHP Kevin Gossman (6-0, 1.40 ERA), the NL’s Pitcher of the Month, will face the Cubs on Saturday after winning all five starts in May. RHP Cole Stewart (1-0, 0.00) made his second start for Chicago since being called up from Triple-A Iowa on Monday. 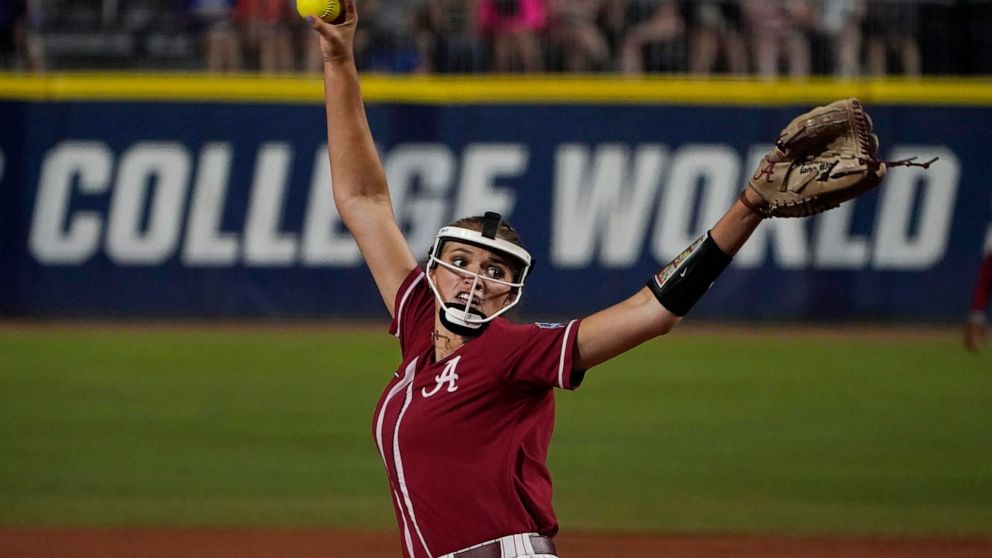 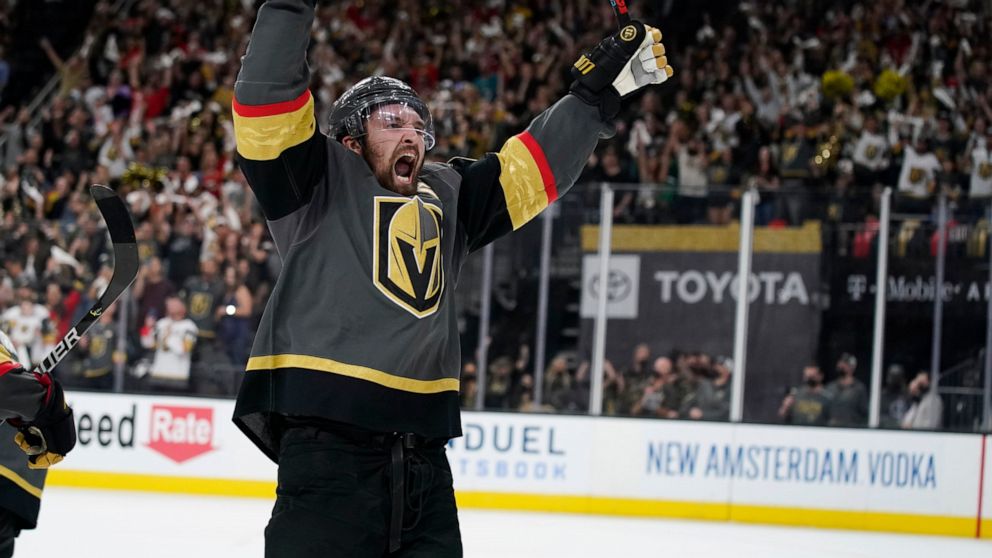