LONDON – Google has promised UK regulators to oversee its plan to phase out existing ad-tracking technology from its Chrome browser as part of a competition probe into the tech giant.

The UK competition watchdog is investigating Google’s proposals to remove so-called third-party cookies over concerns that they would undermine digital advertising competition and affect the company’s market power.

To address concerns, Google on Friday offered a number of commitments, including giving the Competition and Markets Authority a monitoring role as the company designs and develops a replacement technology.

“The emergence of tech giants like Google has presented competition executives around the world with new challenges that require a fresh approach,” said Watchdog chief executive Andrea Coselli.

The Competition and Markets Authority will work with tech companies to “shape their behavior and protect competition for the benefit of consumers,” he said.

The promises also include “substantial limits” on how Google will use and combine personal user data for digital advertising purposes and a pledge not to discriminate against competitors in favor of its own advertising businesses with the new technology.

The company said in a blog post that if Google’s commitments are accepted, they will be implemented globally.

Third-party cookies – snippets of code that log user information – are used to help businesses target advertising more effectively and fund free online content such as newspapers. However, they have also been a chronic source of privacy concerns as they can be used to track users on the Internet.

Google shook up the digital advertising industry with its plan to do away with third-party cookies, which raised fears the new technology would leave even less room for online advertising rivals. 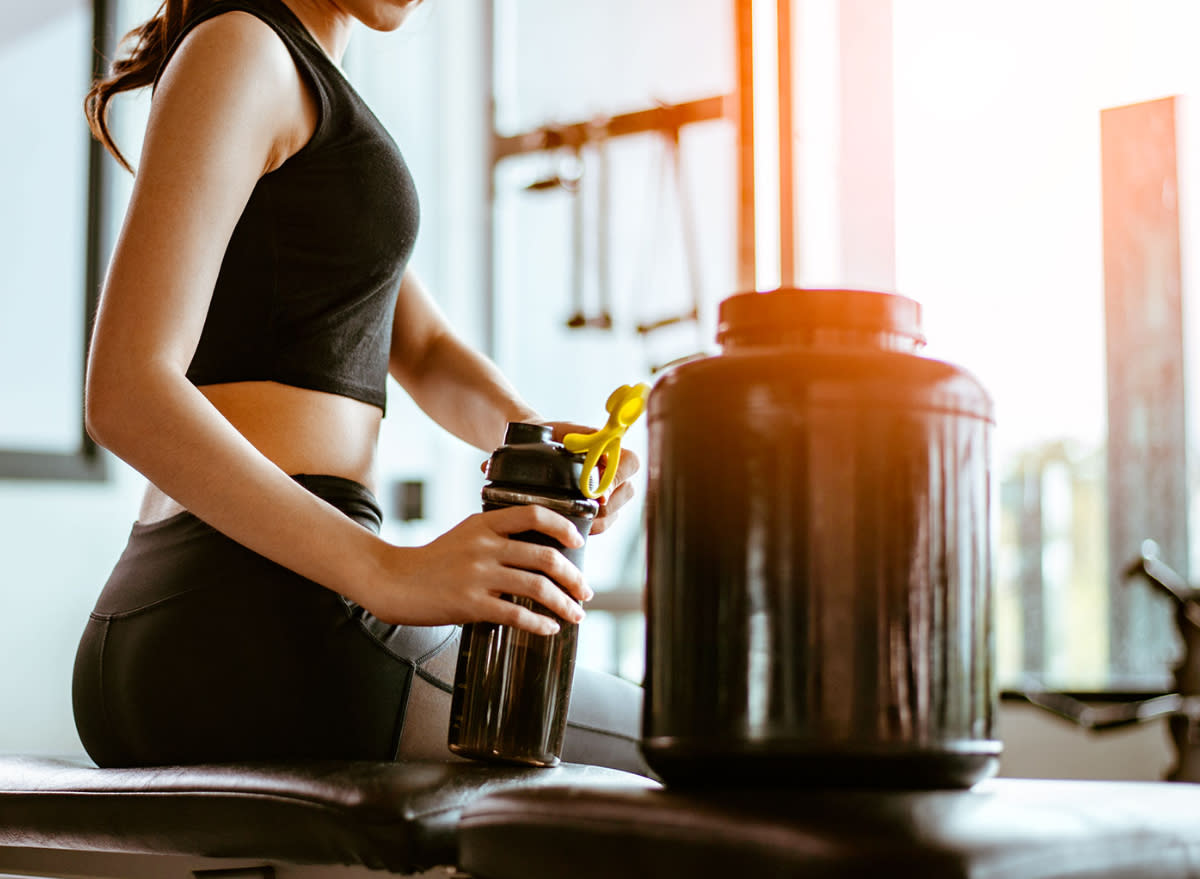 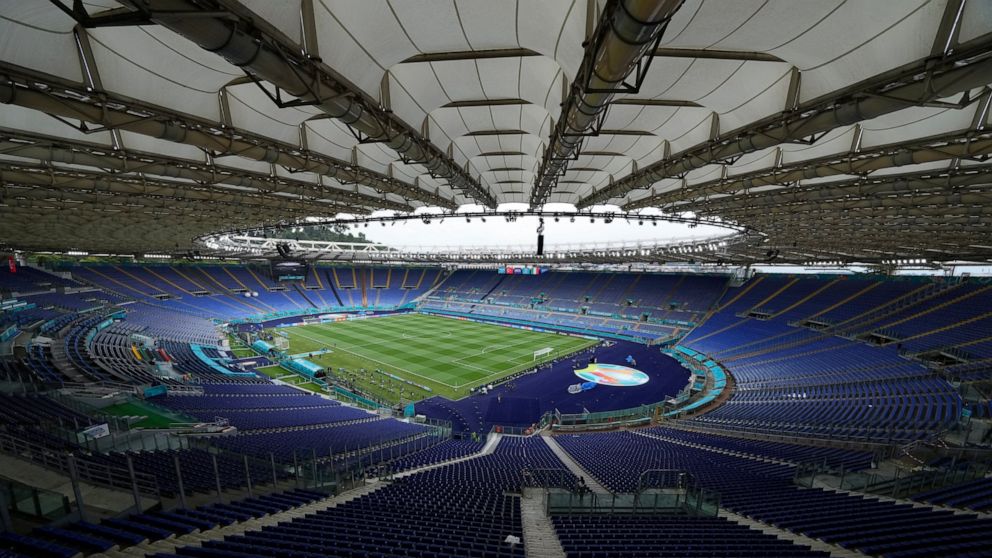