The US Geological Survey’s Hawaii Volcanic Observatory updated the status of the Big Island volcano on Wednesday.

The USGS said that Kilauea, which had been erupting in its summit crater since December, has “halted” the production of new lava. The latest eruption created a new lava lake at the summit.

Officials said the lava may soon erupt again or go into a state of calm before its next eruption.

Kilauea, one of the world’s most active volcanoes, had been erupting for 157 days and produced 41 million cubic meters (11 billion gallons) of lava at the time. According to the USGS, no active lava has been formed in the last two days.

The lava erupted from the same area in 2018 when the volcano erupted in one of its lower crack areas. The incident became the largest eruption on record in a volcano, displacing thousands of people and destroying many homes.

The eruption ceased after the volcano 2018 event until the latest activity began in December.

The latest eruption added 751 feet (229 m) to the summit crater, known as Hellemau.

The lava lake within Hawaii Volcanoes National Park was sparkling during the latest eruption. No lava is now visible in the summit crater.

The USGS will now lower the volcano warning level from “watch” to “advisory” for ground hazards and also reduce its warnings for aviation hazards.

Officials warned that the area is still dangerous. 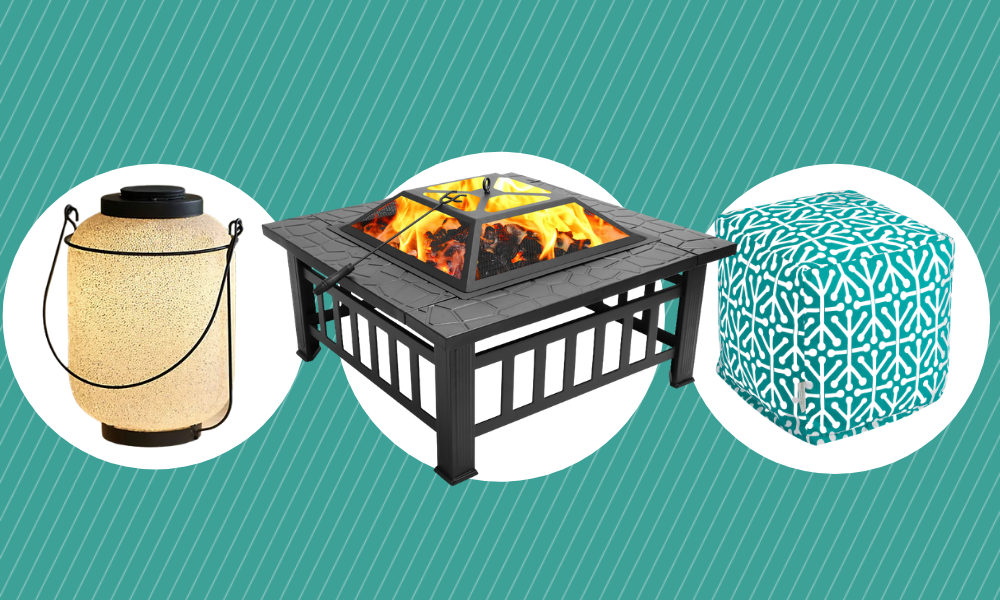