“It is a terrible time that this will happen, when we are facing a situation where humanitarian needs are increasing,” said Dr Richard Brennan, the World Health Organization’s regional emergency director for the Eastern Mediterranean.

Routine health services, including caesarean section, vaccination for polio, tuberculosis, tetanus and measles, diagnosis and treatment of TB, malaria, HIV, childhood nutrition, surgery and family planning – are all at risk. The loss of aid is also disrupting the supply chain of medicines, oxygen and food for hospitals.

Roughly two-thirds of the country’s healthcare facilities are part of Sehatmandi, a three-year, $600 million project administered by the World Bank and funded by the US Agency for International Development, the European Union, the World Bank and others.

Since the fund was implemented through Afghanistan’s Ministry of Public Health, donors withdrew their support after the Taliban’s removal of the previous administration.

Dr. Majrooh, who studies global health policy at the London School of Hygiene and Tropical Medicine, said he appreciated the precarious state of donor organisations, but argued that the health of populations should outweigh political considerations.

Dr. Majrooh and humanitarian aid experts accused the funding organizations of abandoning Afghans when they needed help the most.

Carl Blanchett, an expert in humanistic studies, said, “I am very surprised that at the time when they are most needed, and where they may have the greatest impact ever – at the same time they have decided to get out.” The University of Geneva has worked closely with the Afghan Ministry of Health. 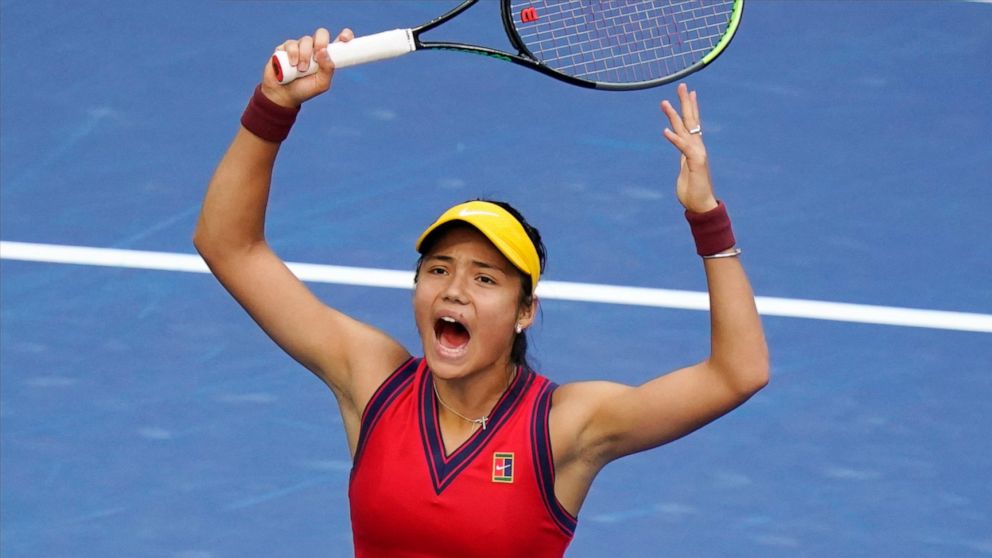 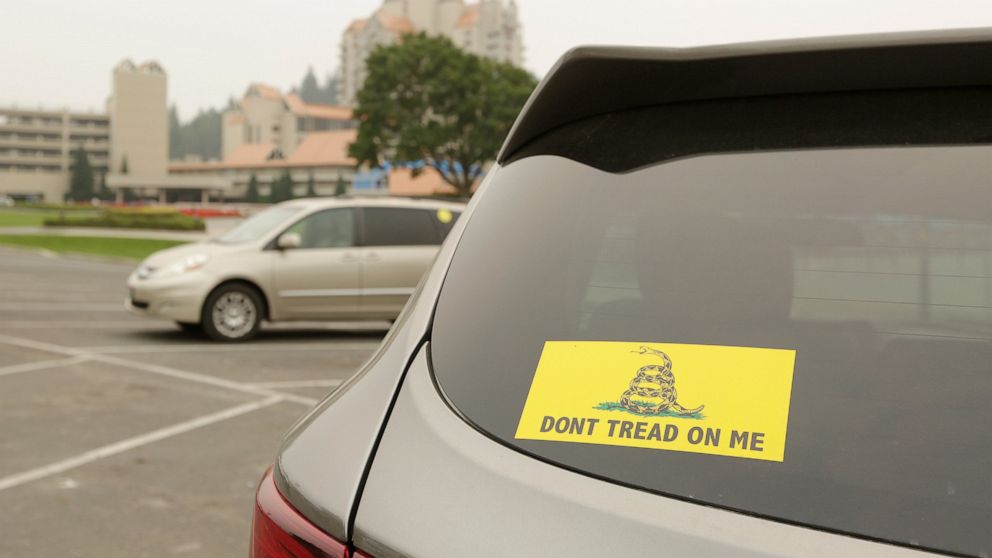