With the governor out of state, the lieutenant governor of Idaho issued an executive order banning masks in schools and public buildings, saying face-covering instructions threatened people’s freedoms.

BOISE, Idaho – With the governor out of state, the lieutenant governor of Idaho on Thursday issued an executive order banning masks in schools and public buildings, stating that people’s freedom from instructions to cover the face is at risk.

Republican Lieutenant Gov. Janice McGeachin is the executive governor, while Gov. Brad is at the Republican Governors Association conference in Little Nashville, Tennessee. He was expected to return on Thursday evening.

Last week, McGeachin announced his run for governor, challenging Little for the first term. McGachin is on the far right of the political spectrum in the conservative state, and his mandate could increase his support as a candidate for governor.

Little’s office said McGeachin did not make her aware that she planned to issue an executive order. The office did not say what Little would do when he returned, but said residents value local control.

“During the pandemic, the governor has remained committed to protecting Little Health and has emphasized the importance of Idahoans to protect the people of Idaho and protect our neighbors and loved ones, and to keep our economy and schools open,” said Marissa Morrison, Little’s spokeswoman.

Little has never issued a statewide mask mandate, but some counties, cities and schools have. Many are raising the mandate as more residents are vaccinated against COVID-19.

The executive order was signed by Republican Secretary of State or State Lawrence Denny and took effect at 11 a.m. Denny’s office said it confirmed Little was out of state before the order was valid under the Idaho Constitution.

The order applies to city and county governments, public universities, colleges and schools, and public libraries. The ban does not apply to federal buildings, hospitals, or health facilities.

Courts are not specifically mentioned in the two-page order, and it is unclear how the executive order would affect that branch of government.

“I’m hearing people across the state with concern, in particular, about why young children are being forced to wear masks to school,” McGatchin said during an Associated Press interview. “My oath to the Constitution is to protect those rights and freedoms of the individual, and I have never endorsed any kind of mandate on the individual, especially when it comes to Health care the option.”

He said that he hoped to let the Little Order stand when he returned.

About 590,000 of Idaho’s 1.8 million residents have been vaccinated. State officials have reported that the virus has killed more than 2,000 people in the state and sickened nearly 190,000.

McGeachin said he has not been vaccinated and does not plan to do so. They believe he had COVID-19 last year and now has natural immunity. She said that the experience was similar to the flu for her.

“I worry about wearing masks for a long, long time, what it can do to our lungs,” she said, it was her personal belief. “If there is anything the person feels I need to do to protect myself than to support him.”

McGeachin noted that the Republican-dominated state House of Representatives overwhelmingly passed the mask-mandate ban earlier this year, but the bill died in the Senate when the chairman of a powerful committee, Republican Sen. Fred Martin refused to hear it. 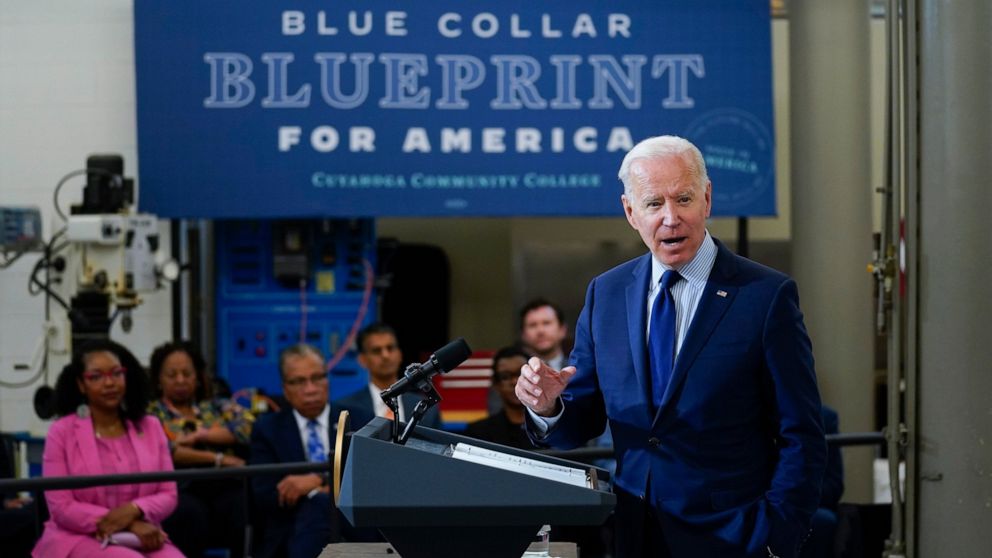