Mr Law, 27, said he and other activists had set up the site from outside Hong Kong. A New York Times investigation into the digital route taken by traffic to the site revealed that it was hosted by servers in the United States.

Mr Law said he had been going back and forth with a representative at Wix since Monday, when the site first disappeared. At the time, the company told him there was a legal takedown request and that the site was in violation of the company’s terms of service. Later, the company sent Mr Law a letter from the Hong Kong Police, saying the site was a national security threat.

the site has a letter, addressed the people of Hong Kong who fled the city, calling on them to unite to strive for democracy in the city. It also calls for the repeal of the national security law, urges reform of the policing system in Hong Kong and criticizes China’s authoritarian rule by the Chinese Communist Party.

“We strive for the democratic transformation of Hong Kong, to realize the freedom, autonomy and democracy that was promised to Hong Kong,” reads a part of the letter. Visitors to the site can sign the document, which is called the “2021 Hong Kong Charter”.

Mr Law said the website does not encourage violence. “It doesn’t do anything that would be considered illegitimate in liberal countries, but the government can always cite national security legislation” to rule that a site is illegal, he said.

“So yes indeed, we will face more similar incidents in the future,” he said.

In January, Hong Kong’s largest mobile telecommunications companies severed access On a local Hong Kong website that lists the personal information of police officers. The move added to long-standing fears that censorship rules could be as strict as China’s in the coming years.

This week, officials said they would soon require residents to use their real identity when purchasing cellular services. A similar system in China helped regulators end online anonymity and empowered a force of Internet police officers who question and sometimes jail the most vocal. 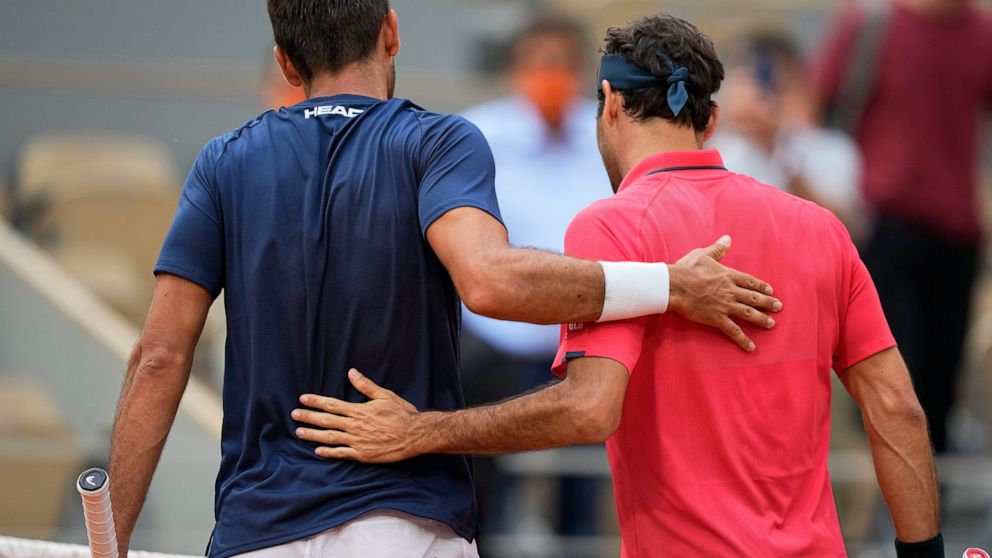