Some people outside the Midwestern region have heard of family-friendly pizza chain Happy Jo’s Pizza and Ice Cream, but the company’s CEO Tom Sacco thinks that may change very soon. According to him, the brand is “the best unheard restaurant story in the country today” and one he hopes for nationwide expansion 1,000 new locations over the next decade.

Happy Joe, which has been around since 1972, currently operates 52 locations in Iowa, Illinois, Missouri, Minnesota, North Dakota and Wisconsin. But since becoming the CEO of Sacco in November last year, the company is on the path of rejuvenation. So far, the chain has opened four new restaurants under his leadership, and while this may seem like a modest number, it represents more growth than the brand has seen in the past five years.

And Sacco has already taken a number of steps to remove barriers to major growth, such as improving the company’s relationship with franchisees and making the venture more profitable for small business owners.

According to the publication, the pizza chain is a hit in the Midwest, thanks to its vast array of high-quality pizza options (including breakfast and dessert pizzas), a vast selection of ice creams, a lunchtime buffet, as well as a capacity. To provide indifferent value for customers.

“The brand is designed and developed to build these emotional relationships with families. Especially with the children in the family,” says Sacco, comparing Happy Joe’s emotional appeal to the in- N-Out Burgers do.

For more information, see This beloved pizza chain is opening 200 new locations this year., And don’t forget to Sign Up For Our Newsletter To get the latest restaurant news delivered directly to your inbox. 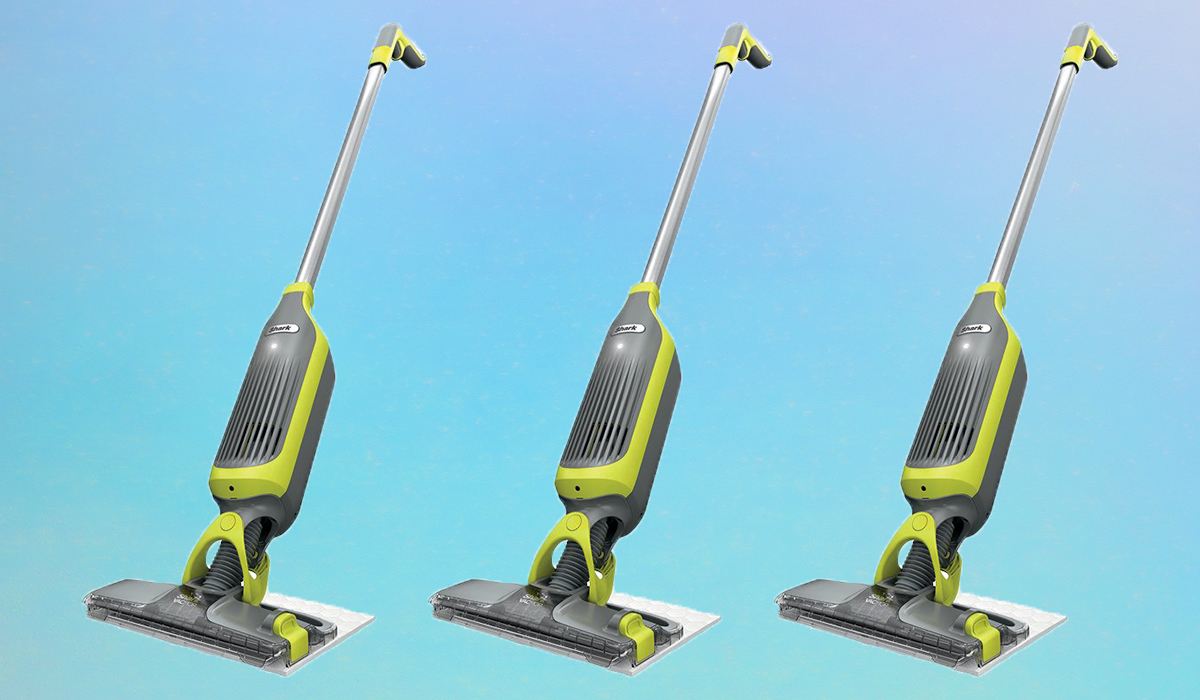