Japan’s prime minister announces an additional $800 million contribution to a UN-backed initiative to provide COVID-19 vaccines to poor countries, a fourfold increase in Japanese funding for the COVAX program

A pledge by Prime Minister Yoshihide Suga comes as his government seeks to accelerate vaccination in Japan, one of the world’s least vaccinated countries, only 50 days before it hosts the Olympics amid a continued rise in infections is.

He spoke as Japan co-sponsored Gavi for COVAX, a fundraising event with the Vaccine Alliance, which helps run the program. Program managers are asking for about $2 billion more to reach a goal of $8.3 billion for their effort to fund free vaccines for low- and middle-income countries around the world.

“Now is the time for us to act,” Suga said Wednesday, leading a parade of world and humanitarian leaders declaring pledges and commitments. He said the additional $800 million would increase Japan’s contribution to $1 billion, second only to the $2.5 billion given by the United States.

Suga also announced plans to make 30 million doses of a vaccine manufactured under license in Japan available to other countries and territories. He did not specify the manufacturer or recipients.

Officials have said Japan is considering providing Taiwan with the AstraZeneca vaccine as the island faces a resurgence of infections.

Japan has approved three foreign developed vaccines and is currently using one from Pfizer Inc. and Moderna Inc. It has no immediate plans to use the AstraZeneca vaccine, which is easier to store and transport than the other two vaccines, which require special freezers, officials said.

Suga also introduced a new vaccine strategy adopted on Tuesday and vowed to develop Japan’s own vaccines and make them available globally and improve the clinical testing environment to prepare for future pandemics.

As a long-term strategy, Japan will aim for rapid development and rollout of new vaccines. In addition to a lack of locally developed vaccines, Japan’s lengthy drug approval process was criticized as a major obstacle that delayed vaccination during the pandemic.

Globally, more than 3.5 million people are confirmed to have died coronavirus. At over 594,000 people, the US has the largest number of confirmed lives from COVID-19. 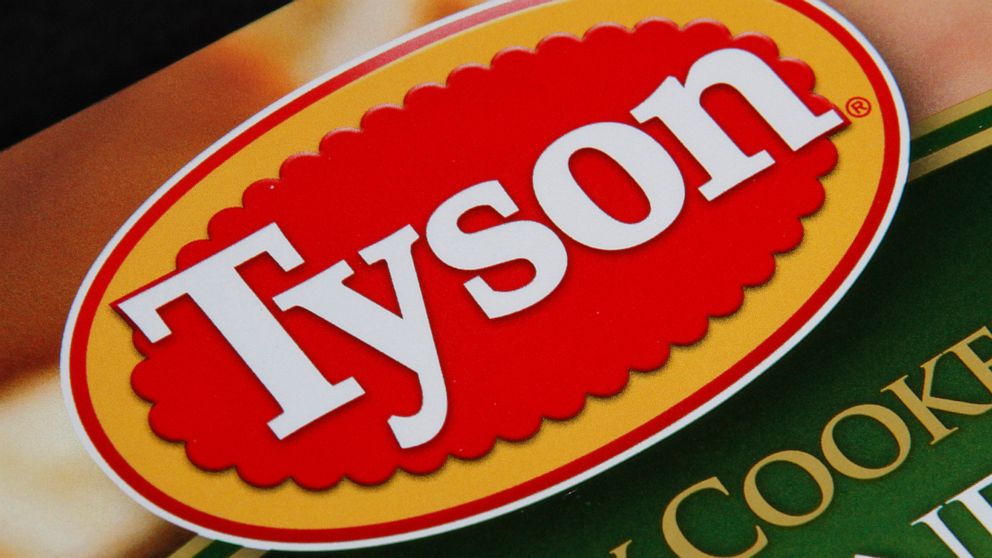 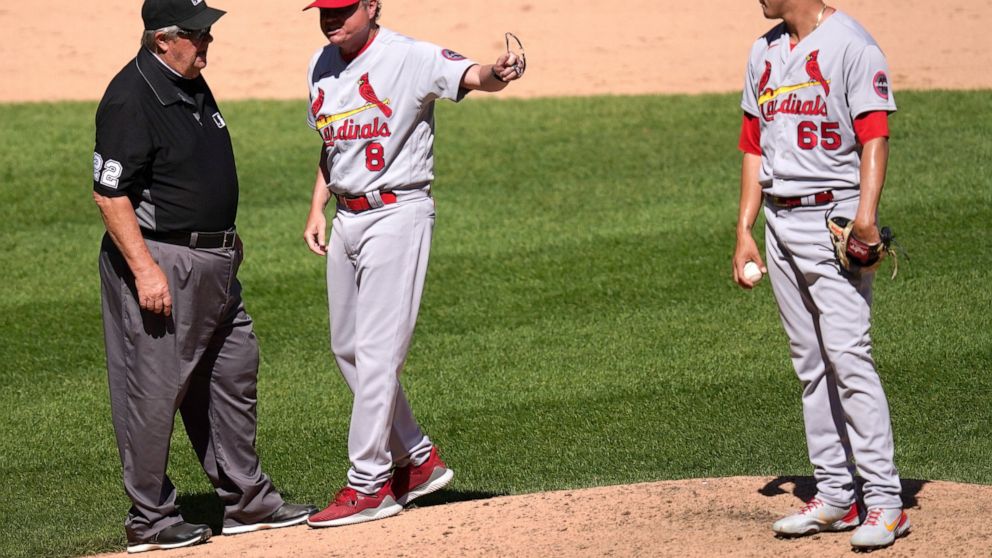