Tokyo: The Japanese government says that more than 50% of the population has been fully vaccinated.

Japan’s vaccine rollouts began in mid-February, after months from many wealthy countries because of its lengthy clinical trial requirement and approval process. Vaccination for elderly patients, which began in April, also slowed due to shortages in the supply of imported vaccines, but picked up pace in late May and has since achieved 1 million doses per day.

Economy Minister Yasutoshi Nishimura, who is in charge of COVID-19 measures, told NHK public television’s weekly talk show Sunday that about 60% of the population is expected to be fully vaccinated by the end of September, at par with current levels in Europe.

The government is studying a roadmap for easing restrictions around November. This will allow fully vaccinated people and those who test negative to travel, to gather for parties or attend mass events.

– The Story of Two Clinics: Lines in Kenya, some takers atlanta

– From virus to storm, of louisiana See the marginalized ‘no way’

– coronavirus infects many Gorillas at the Atlanta Zoo

BEIJING – China on Sunday reported 46 new coronavirus infections, including 20 locally acquired cases in a southern province where officials are trying to contain the outbreak. No death was reported.

The National Health Commission reported that nineteen of the locally acquired infections were in Putian in Fujian province and one in nearby Quanzhou. It said all other infections believed to have been acquired overseas.

The health commission announced on Saturday that it was sending experts to Putin to oversee disease control work.

WELLINGTON, New Zealand – New Zealand is buying an additional 500,000 doses of Pfizer vaccine from Denmark as it tries to ramp up its coronavirus vaccination program, the government said.

The doses are on top of regular shipments from Pfizer to New Zealand and a few days later officials announced a similar deal with Spain for more than 250,000 additional doses. New Zealand was slow to roll out its vaccination programme, but has seen a surge in demand since the outbreak of the delta variant in Auckland last month.

This left the country in danger of running out of supplements ahead of a large scheduled shipment in October. New Zealand’s government is attempting to eliminate the virus completely in Auckland by imposing a lockdown, but it is finding it difficult to stamp out the delta version with another 20 daily community cases reported on Sunday. About 54% of people in New Zealand have received at least one dose and 28% have been fully vaccinated.

YUCAIPA, Calif. — The husband of a California nurse who died of COVID-19 more than two weeks ago has died after contracting the disease himself.

A family member told news station KTLA-TV that Daniel Macias of Yukaipa died on Thursday, leaving behind five young children, including a newborn baby. He and his wife, Davy Macias, contracted COVID-19 after taking a family trip to the beach and an indoor water park.

They were hospitalized on different days, and it was there that a doctor gave birth to the couple’s daughter, several days before the death of Davy Macias. Her brother said that she was hesitant to get vaccinated because she was pregnant.

Cedar Rapids, Iowa — Hospitals in Iowa’s second-largest city are limiting elective procedures because of an increase in the number of patients partly driven by an increase in COVID-19 admissions.

The Cedar Falls Gazette reports that both UnityPoint Health-St. Luke’s Hospital and Mercy Medical Center confirmed Friday that their facilities are preserving capacity due to high patient numbers in recent weeks. Cedar Rapids hospitals had not delayed or postponed elective surgeries and procedures since last fall.

St. Luke’s is limiting surgeries that require hospital stays to 10 per day.

Mercy officials confirmed that it is also temporarily reducing the number of elective procedures that require a hospital stay after surgery. 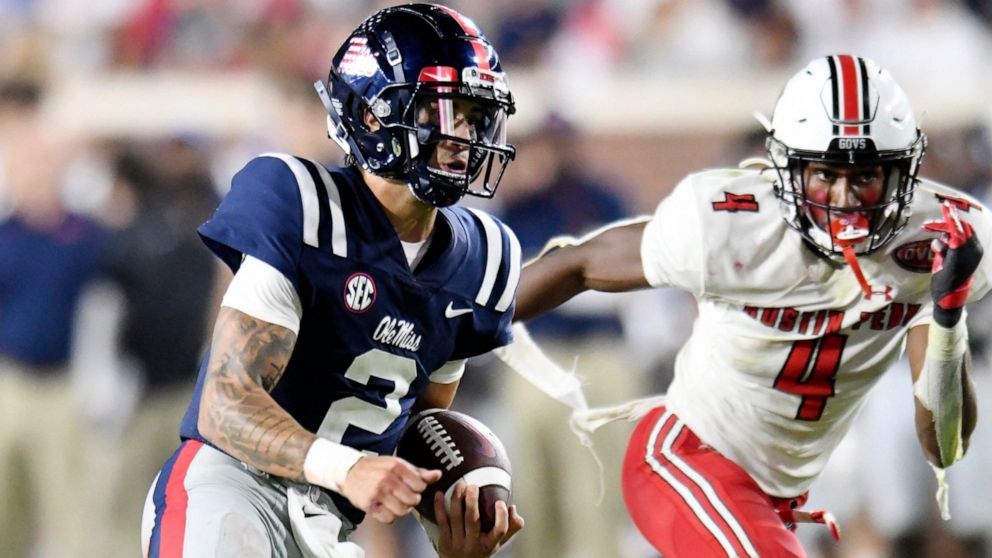 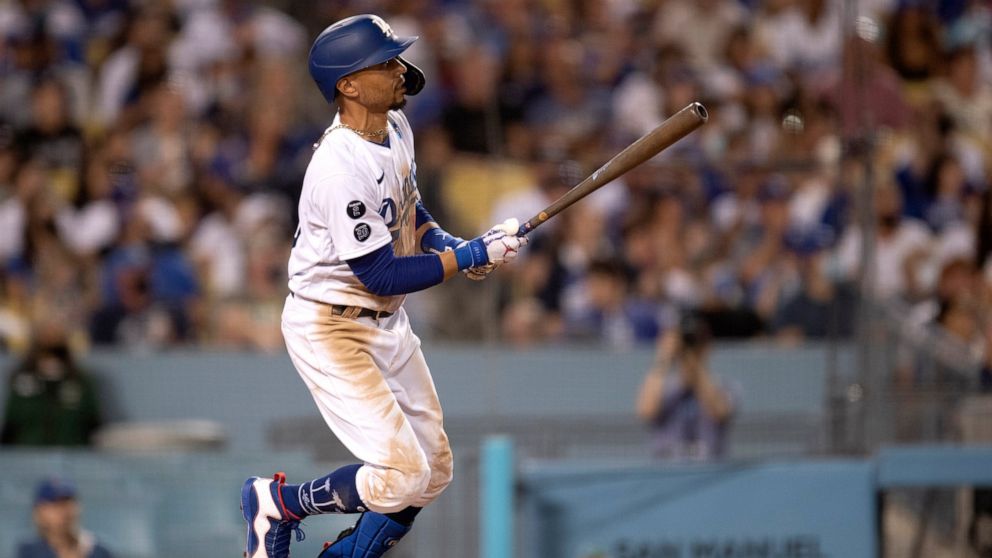