New Mexico is set to reopen on Thursday, a return to business across the mainland US after 16 months of disruption and the loss of more than 600,000 lives. The last holdout – Hawaii – has loosened some rules, but is slated to keep others until 70% of its population is fully vaccinated.

“God gave me one more chance to live, and the doctor did,” Calderone said at the governor’s reopening event in Portland. He said that he is finally ready to go on leave again once the restrictions are lifted.

Exceptions are to federal rules; Masks will still be required at airports, on public transport, and in health care settings. In addition, businesses may still require customers to wear masks or provide proof of vaccination to avoid wearing them.

The reopening was already noticeable in Portland, where, overnight, city workers removed the plywood boards that have covered the windows of downtown businesses since the start of the pandemic. Signs on restaurant doors asking people to wear masks had disappeared.

In Washington state, restaurants, bars, gyms and shops were also allowed to resume full indoor capacity, most recently above the 50% limit, and physical distancing requirements were lifted.

Masking rules will also remain in place in some places, including health care settings, public transport and schools. They will continue to be required for non-vaccinated workers returning to work indoors. And businesses can continue to choose to require masks for their customers regardless of vaccination status.

Meanwhile, officials in the state’s most populous areas said they were eager to reopen.

Albuquerque Mayor Tim Keller, a Democrat, said Wednesday that some mask restrictions would remain in place for public transportation systems and other places the state’s largest city is “gas pedal down”.

Also on Wednesday, Montana became the latest state to lift its emergency declaration for the pandemic. Governor Greg Gianfort said he wanted to send a message that the state is open for business. 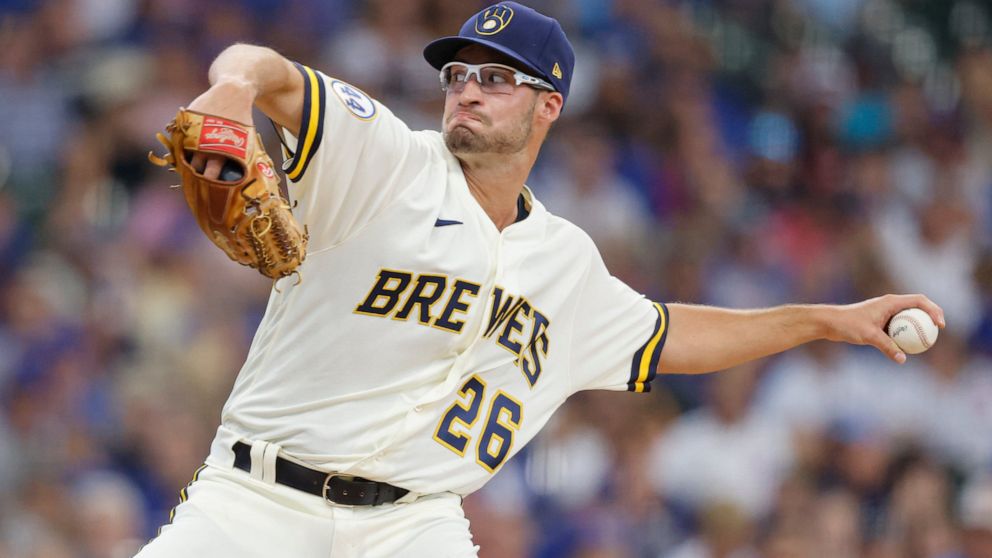 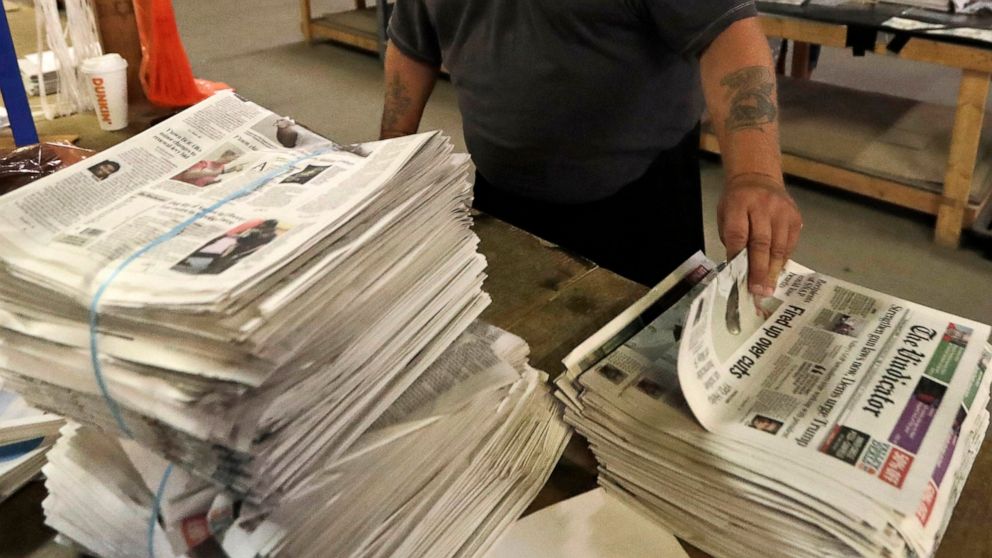