A Latvian woman has been accused of developing malicious software used by a major cybercrime digital network that infected computers around the world and robbed bank accounts worth millions of dollars.

WASHINGTON – A Latvian woman has been charged with developing malicious software used by a cyber crime The digital network that infected computers around the world and robbed millions of dollars in bank accounts, the Justice Department said Friday.

Alla Witte has been charged as part of a 47-count indictment with participating in a cybercrime organization known as the Trickbot Group, which officials say operates in Russia and several other countries. The group is accused of infecting millions of computers around the world with malicious software that targets hospitals, schools, governments, businesses and other entities.

Witte, who officials say previously lived in Suriname, was arrested in Miami in February. According to the Justice Department, he was produced in federal court in Cleveland on Friday.

The prosecution, which the Justice Department says is part of its newly developed ransomware task force, comes as the Biden administration faces a growing scourge of ransomware attacks that have targeted critical supply chains, including meat and fuel. The White House, which is also battling cyber espionage campaigns aimed at the US government, issued a memo this week underscoring that the fight against ransomware is a top priority.

“These allegations serve as a warning to cybercriminals that the Department of Justice, through the Ransomware and Digital Extortion Task Force and with our partners, will use all tools at our disposal to disrupt the cybercriminal ecosystem. ,” Deputy Attorney General Lisa Monaco said in a statement.

The indictment accuses Witte of participating in a scheme to steal millions of dollars from entities around the world by infecting computers with malware that captured personal information – such as credit card numbers and passwords – and allowed Trickbot members to access victims’ accounts. given access to the computer.

Among the targets identified in the indictment are real estate and law firms, a country club, public school districts and other companies.

Prosecutors say Witte acted as a malware developer for the group, writing ransomware-related code that told victims they would need to obtain special software to decrypt their files. He is also accused of providing code that monitors and tracks authorized users of the malware.

In October, weeks before the 2020 presidential election, Microsoft announced legal action to disrupt Trickbot with the aim of knocking offline command-and-control servers.

The indictment, which includes several other defendants whose names have been blacked out, includes charges of conspiracy to commit computer fraud, identity theft and other crimes.

It was not immediately clear whether Witte had a lawyer. 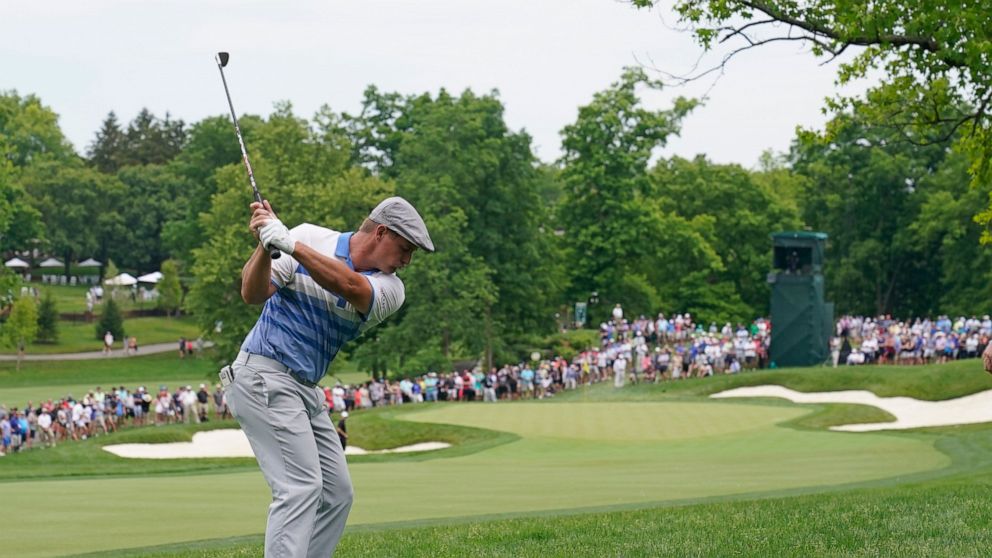