Katie Ledecky opens her Olympic program as the top qualifier in the 400 m freestyle, setting up a showdown with Australia’s Ariane Titmus

TOKYO – Katie Ledecky made her Olympic program debut as the top qualifier in the 400 m freestyle, setting up a showdown with Ariane Titmus Australia As the American star tries to defend his title.

Ledecky went ahead with a time of 4:00:45 on Sunday night. Titmus was third fastest in 4:01.66. The first of his many performances in Tokyo comes in the final on Monday morning.

Ledecky will try to build on the momentum his teammates had built on the first day of the meet, when the US earned six out of 12 medals on Sunday.

But she can expect a fight with Titmus.

Ledecky won the 400 free with a world-record time in Rio five years ago. Australian swimming freshman Titmus defeated Ledecky at the 2019 World Championships. She handed the American her first defeat in a major international meet, overtaking Ledecky in the final 50 meters to win by a full second.

Ryan Murphy has some work to do if the American is going to defend his title in the 100 backstroke. He qualified for the 16-man semi-final in 53.22 seconds in eighth place. Kliment Kolesnikov of the Russian Olympic Committee took the lead in 52.15. Australia’s Mitch Larkin, Ryosuke Irie were also moving forward Japan and ROC swimmer Evgeny Rylov.

“Luckily, I was there last summer so I could see how fast people went,” Murphy said. “I just focused on my race based on that.”

In the women’s 100 breaststroke, South Africa’s Tatjana Shoemaker led in an Olympic-record time of 1:04.82.

Alaska’s first US Olympic swimmer, Lydia Jacobi, was second with 1:05.52.

“My whole state of Alaska has supported me, I know they’re going to see me at 2:30, it’s been great,” she said.

“I’m riding the wave that I’ve been through for the past five years and hopefully it all turns out well,” King said.

South Korea’s Sunwoo Hwang was the fastest qualifier in the men’s 200 freestyle with a time of 1:44.96. Also advancing to the semi-finals were Romania’s 16-year-old David Popovici, Britain’s Duncan Scott and Americans Townley Haas and Kieran Smith, who earned bronze in the 400 free on Sunday.

Australia’s Kaylee McCain topped the 100 backstroke qualifying with a time of 57.88, a third consecutive heat in which the Olympic record had fallen short. American Regan Smith in second place, Ryan White in sixth and Kylie Massey of Canada in third were also leading. 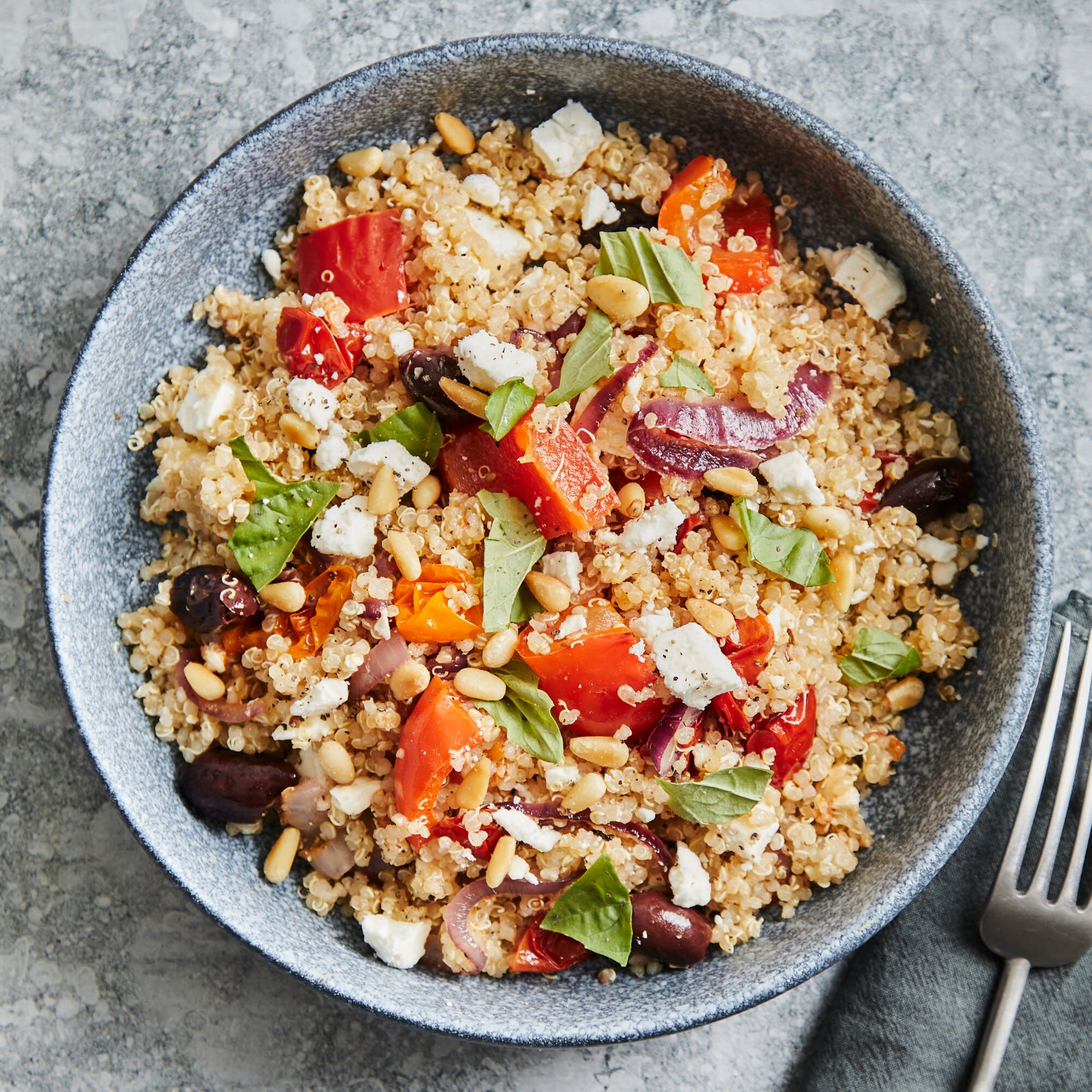 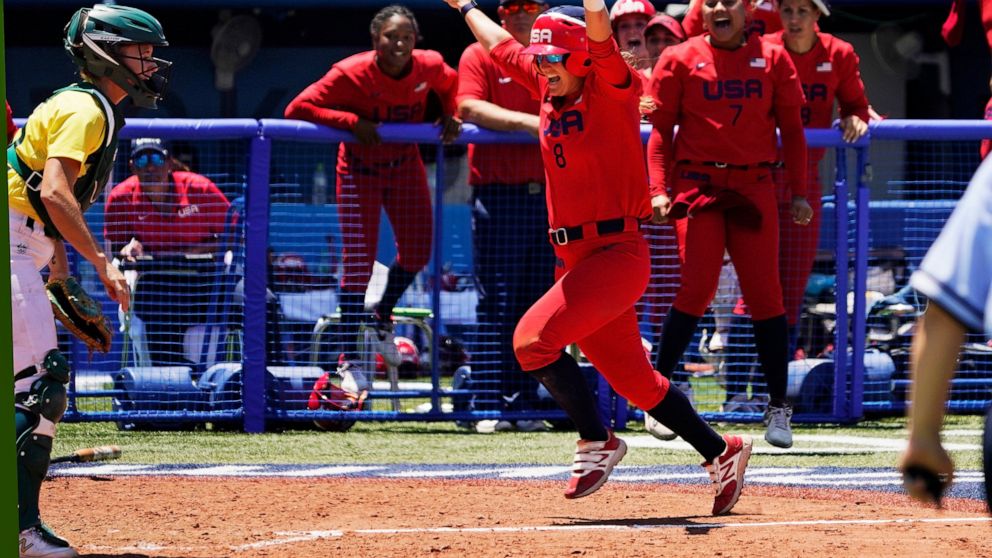