Smart, blunt and straightforward, Mr. Herring was in love with computers as a child and joined Twitter in March 2007, less than a year after it was launched.

He knew that people wanted his handle, which he had chosen because of his love for the state where he was born and grew up, and had turned down offers of $3,000 to $4,000 to sell it. 37-year-old daughter Corinna Fitch said in an interview.

The last time Mr Herring was with his three daughters and his family was a month before his death, at a Sunday dinner hosted by his ex-wife, Fran Herring, who had remained friends with Mr Herring.

Mr. Herring came frequently when Ms. Herring was taking care of the grandchildren and helped them to bathe and put them to bed.

“The kids called him Graggy,” because they couldn’t say “Grandpa,” Ms Fitch said.

He called the hours he spent with his grandchildren “Grggy time”.

“That was his most precious time,” Ms Fitch said.

Prosecutors said Mr Herring was among at least half a dozen people targeted by Mr Sonderman and a “co-conspirator” who created fake online accounts to find social media users with flashy names. Mr. Sonderman and his co-conspirators would then contact the holders of those names and ask them to release them so they could sell them.

If he refused, “Sonderman and his co-conspirators would bombard the owner with repeated phone calls and text messages in a campaign of harassment,” prosecutors said. 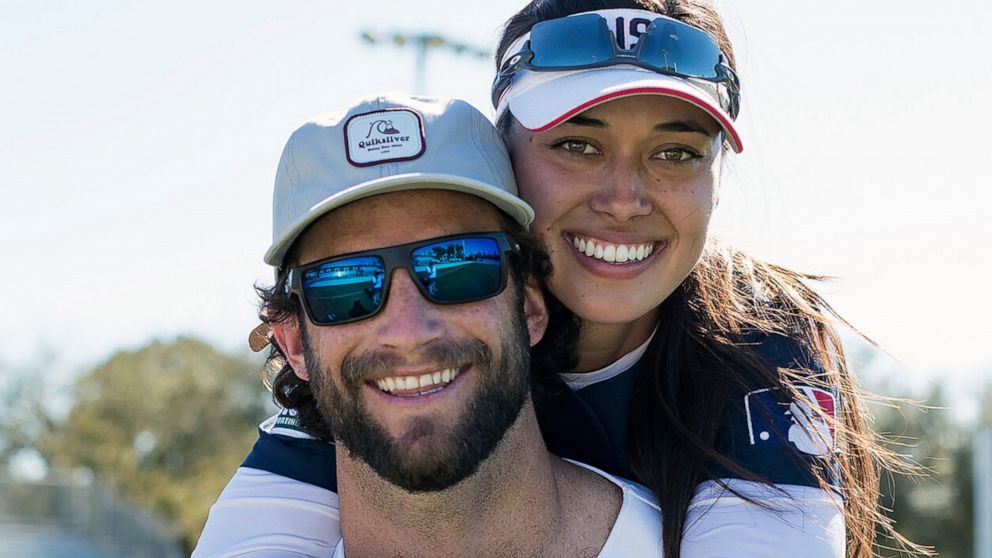