Sean Manea pitched a four-hitter with eight strikeouts for his second shutout this season, and the Oakland Athletics beat the Seattle Mariners 6-0

Seattle — Sean Manea pitched a four-hitter with eight strikeouts for his second shutout this season, and the Oakland Athletics beat the Seattle Mariners 6-0 on Wednesday night.

“Breaking ball was good, change was good,” Melvin said of Mania. “When he has three pitches working together like this, it’s hard to beat.”

Mark Canha opened the scoring with a two-run double from starter Chris Flexon (5-3), then scored on an RBI single from Matt Olsson. Moreland followed with his fifth home run of the season.

Maneya (4-2) faced less than a fourth with the help of a double play, one of three he got in the game. He loaded the bases with a two-out walk to Jake Fraley in fifth, but ended Seattle’s only serious threat by retiring JP Crawford to a weak grounder.

Maneya was so comfortable on the mound, the animated pitcher even sang along to the songs that played on the public-address system.

“I feel (I) feel more comfortable with myself and with who I am,” Maniya said. “I’m a little goofy. I’m a little weird.”

The left-handed batsman threw 72 of 111 pitches to strike and walked out to two batsmen in the third full game of his career – all shutouts. He broke a string of three straight no-decisions and conceded five runs in his last 26 2/3 innings.

Mania threw a six-hitter in a seven-innings game to seal a 7–0 win over Minnesota in the doubleheader’s opener on April 20. His second shutout came in 2018.

Melvin said Mania’s fastball speed started at about 96 mph and remained throughout the game. He thought about pulling his starter after eighth, but wanted to give him a rare full game chance in this era.

“It’s a huge achievement for me,” Maniah said. “I wanted to stay in the game. When I got out in the eighth I didn’t even know how many pitches I had bowled.”

Olsson finished with three hits, and Canha added an RBI grounder in the ninth.

All credited Oakland shortstop Elvis Andrus in the third innings of that five-run run, though he did not drive in a run. Andrus threw 13 pitches to Flexon during his at-bat before dabbling, placing the runners on second and third for Kanha. Manea called the at-bat “crazy” and Moreland said it inspired the rest of the innings.

“The 13-pitch at-bat by Elvis Andrus, I think that really turned the game in his favor,” Servais said.

Oakland outfielder Stephen Piscotti was named the 2021 Lou Gehrig Memorial Award winner for his work fighting amyotrophic lateral sclerosis, the disease that killed the New York Yankees Hall of Fame player for whom the award is named. ALS also claimed the life of Piscotty’s mother, Gretchen, in 2018. Piscotty and his family started the ALS CURE project to help fight the disease. Piscotti will receive the award next Tuesday in Oakland.

“What an honor, and deservedly so,” said Melvin. “He’s done a lot for it, obviously his history and what happened because he’s revolving around his mom, and we’re all affected by that.”

Mariners: RHP Justin Dunn (swelling of right shoulder) was placed on a 10-day injured list. Dunn is the fourth pitcher from Seattle’s season-opening rotation to move to the IL, and sixth overall. He was supposed to pitch at the Los Angeles Angels on Friday. Seattle called on RHP Robert Duggar from Triple-A Tacoma to fill the roster spot. … CF Kyle Lewis is seeking a second opinion before deciding what to do about a torn meniscus in his right knee. Servais said the decision for the 2020 AL Rookie of the Year could come in the next day or two. … Servais also said that utility player Dylan Moore (left calf strain) is in Tacoma just days from starting a rehab assignment.

Athletics: Oakland is closed on Thursday before RHP Frankie Montas (5-5, 4.45 ERA) opens a series in Colorado. He is trying to prevent the worst three-game loss of his career.

Mariners: LHP Justus Sheffield (4-4, 4.96) looks for their second straight win as Seattle begins a trip to the Los Angeles Angels. 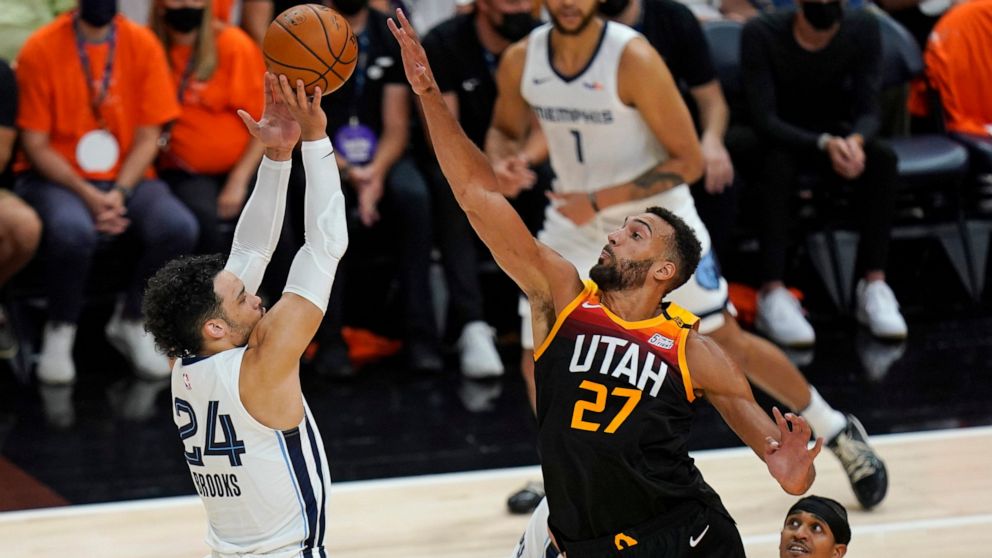 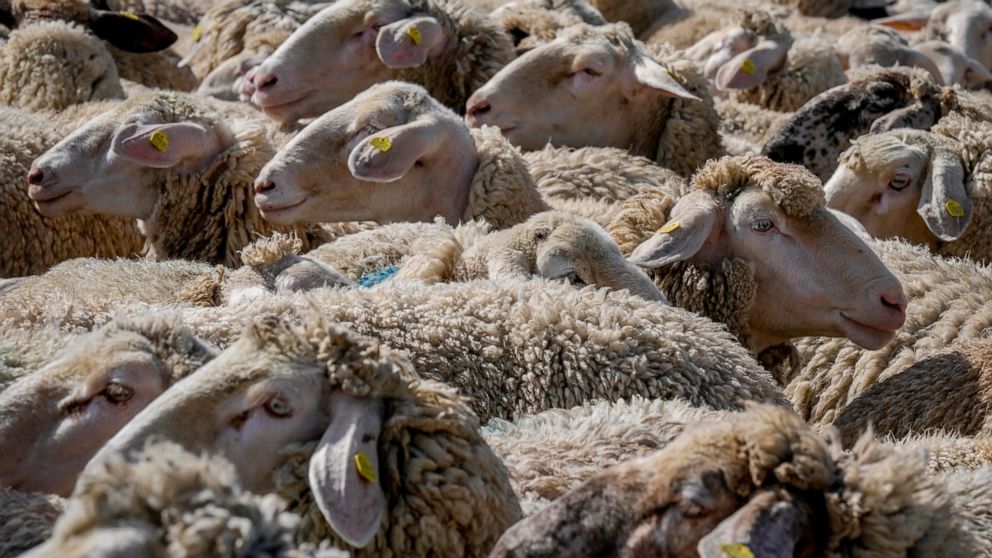