at 52, Margaret Chow Participating in her 42nd Pride season this June. But just because she’s been celebrating her identity for decades doesn’t mean she’s figured it all out.

“Being an Asian-American, being a feminist, being gay, these things are the way I defined myself,” Cho tells Yahoo during the Pride development program. “But at the same time, I’ve been in so much pain from all these different identities for different reasons.”

Regarding her sexuality, Cho says she often feels like she doesn’t fit the traditional standards of the LGBTQ community.

“I certainly still feel in many ways within the gay community like an outsider. But at the same time, I understand,” Cho explains.

Initially, Cho came across as a gay, and “clad in tall, denim shorts and a messenger bag and a bike chain and oversized boots.”

It is also Cho’s Asian-American identity that has made him feel “other” throughout his life. This sentiment has been heightened with the recent appalling rise in discrimination against the Asian-American community. A March study published in American Journal of Public Health According to the Center for the Study of Hate and Extremism at California State University, Bakersfield, there was a 145 percent increase in “racist attitudes” over the past year. hate crimes, such as March 16 shooting At the Atlanta spa in which eight people were killed, the trauma has been compounded.

To deal with these experiences, Cho draws a lot of power from his sense of humour. And through sharing her experiences with others, she hopes that people will feel a little less “other” as well.

“I want people to be able to feel that they are being watched, heard and reflected back in the work I do. And therefore for me a sense of humor about all of my experiences, It’s so important to speak with a sense of truth and honesty,” Cho says. “This apparent quality that does not veil any of these things means that all these aspects of my identity must not be ‘others.’ They are not within me, they are me.” 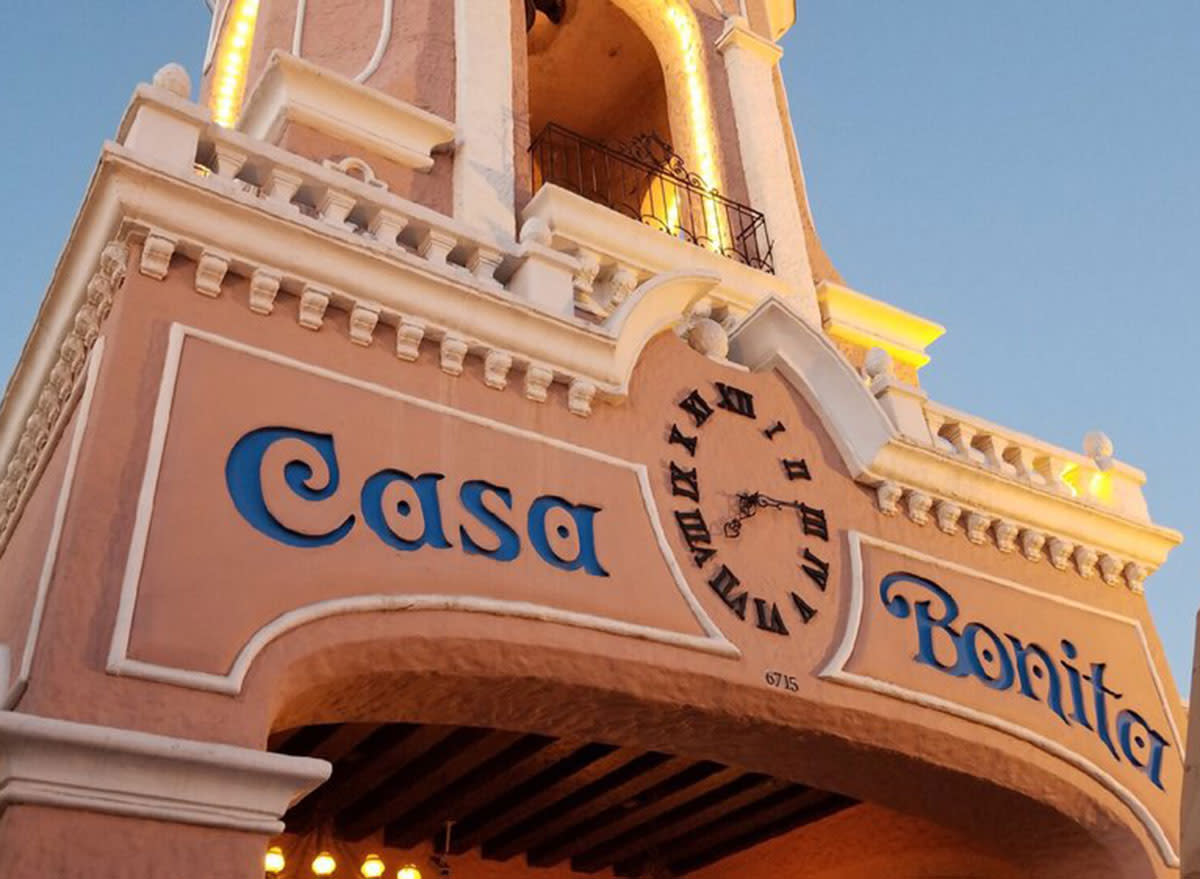 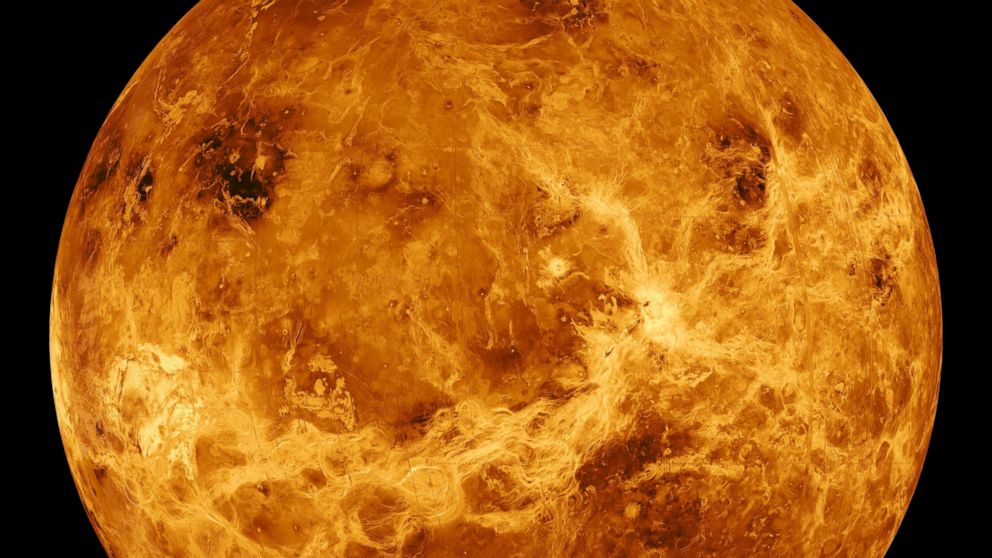