South Africa is shrouded in mystery as to whether a woman has actually given birth to 10 children, as claimed, in what would then be the world’s first recorded case of decouples.

JOHANNESBURG – South Africa is shrouded in mystery as to whether a woman has actually given birth to 10 children, as claimed, in what would then be the world’s first recorded case of decoupling.

Gosiame Thamara Sithol of Tembissa Township, near Johannesburg, gave birth on Monday, according to the Pretoria News newspaper quoting the parents. As the newspaper reports, the babies – seven boys and three girls – have not appeared in public or been caught on camera, although they were born prematurely.

The South African government said it was still trying to verify the claim.

This is why South Africans are paying attention to social media about whether the story of “Tembisa 10” is actually true.

The father, Teboho Tsotetsi, told the newspaper that his wife had given birth in a hospital in the capital, Pretoria. He said it was a big surprise for the parents as doctors detected only eight babies in prenatal scans.

“It is seven boys and three girls. She was pregnant for seven months and seven days. I am happy. I am emotional, ”the newspaper quoted Tsotsi as saying.

The couple already has 6-year-old twins, which if the claims are true, would produce a dozen total.

The people of South Africa are eagerly waiting for proof of what the world record will be. The couple’s relatives and neighbors have called the news true.

“For her to receive 10 blessings at a time, we thank God for her,” Wilson Machaya, a neighbor of the family in Tembissa, told the Associated Press. “And because we are neighbors, we have to do everything we can to help.”

A Malian woman gave birth to nine babies in Morocco last month in what was seen as the world’s first non-neutral case.

The Social Development Department in South Africa’s Gauteng province confirmed the sithole’s location, and spokesman Feziwe Ndwena said they would make an announcement after meeting with the family. Another local government department said earlier this week that it had no records of births in any hospital in the province.

The Pretoria News initially broke the story with an interview with Sithol and her husband Tsotsi at their home, which was conducted about a month ago and when they thought they had eight children. The newspaper said they requested that the story be published only after the birth of the children for security and cultural reasons.

Reportedly, Sithol went on leave earlier than expected from her job as a retail store manager as she could no longer cope. Tsotsi is unemployed.

One organization has given $70,000 to help the couple and other South Africans are being encouraged to donate.

With #Tembisa10, the word #NationalBabyShower is trending on Twitter. 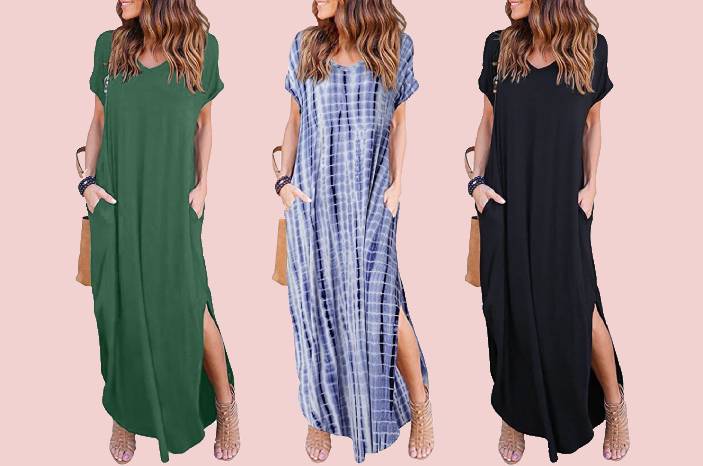 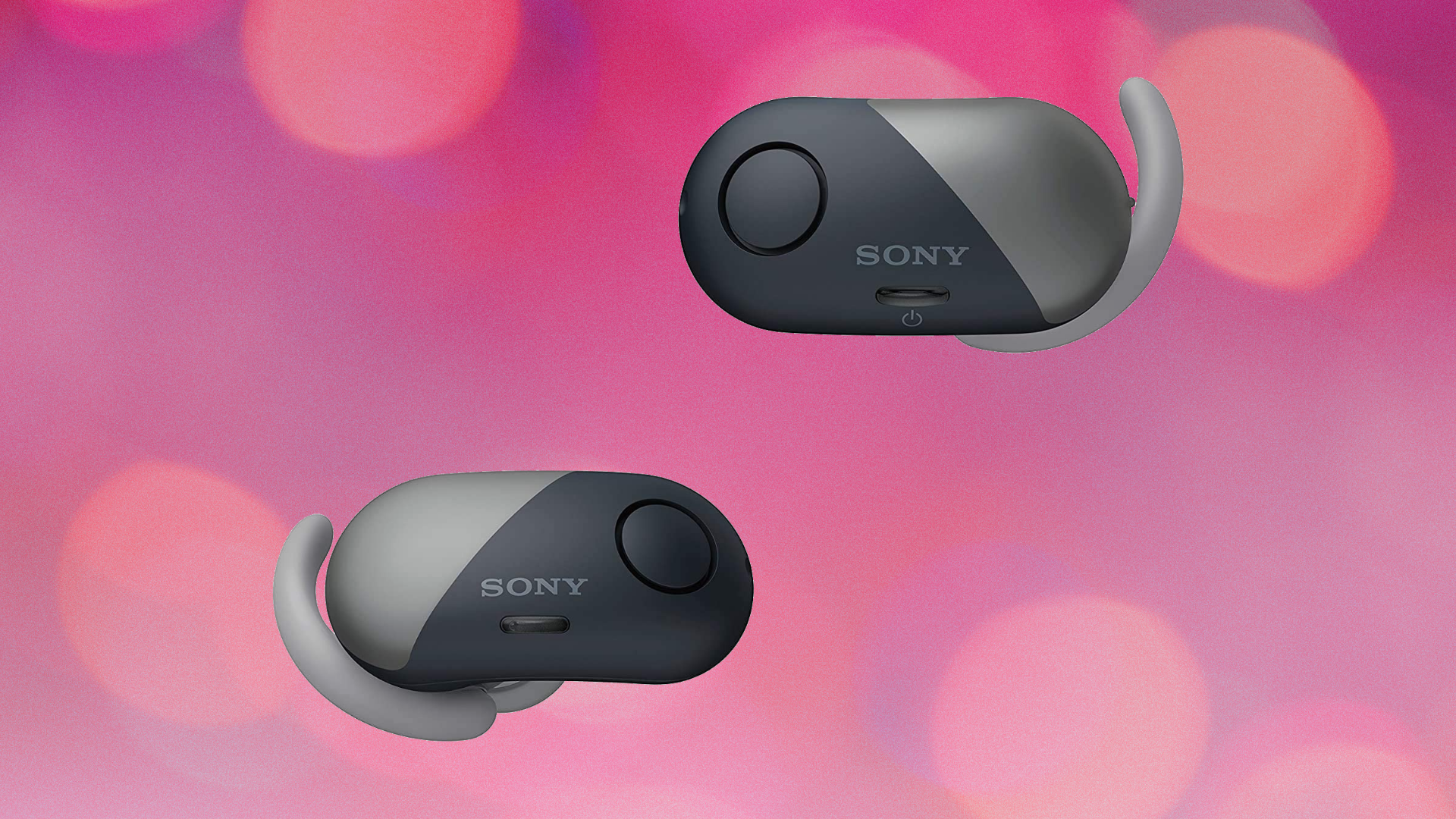