DETROIT – Home security camera footage shows Tesla’s owner climbed onto the driver’s seat of the car shortly before a fatal accident in suburban Houston, according to a government report on Monday.

But the initial report of two people killed in the crash does not explain the mystery that officers found no one behind the wheel of the car, which crashed about 550 feet (170 meters) from the owner’s house. Burst later. Nor does it conclusively say whether Tesla’s “autopilot” partially automated driver-assistance system was running at the time of the crash, though it is unlikely.

The National Transportation Safety Board said it is still investigating all aspects of the accident. An onboard data storage device in the console, however, was destroyed by fire. A computer that records the position of the air bag and seat belt as well as the speed and acceleration was damaged and is being investigated in an NTSB lab.

The NTSB said it tested a different Tesla vehicle on the same road, and the autopilot driver-assistance system could not be fully utilized. Investigators could not get the system’s automatic steering system to work, but were able to use Traffic Aware Cruise Control.

The autopilot requires both cruise control and automatic steering to function. Traffic Aware Cruise Control can keep the car a safe distance from the vehicles in front of it, while Autostear keeps it in its lane.

“The NTSB continues to gather data to analyze crash dynamics, postmortem toxicology test results, seat belt use, occupant migration and electric vehicle fire,” the agency said in its report. “The NTSB determines probable cause; investigations into all aspects of the accident are ongoing.”

The agency says it intends to issue safety recommendations to prevent similar accidents.

The accident occurred on April 17 at 9:07 a.m. on Hammock Dunes Place, a two-lane residential street in Spring, Texas. Both the 59-year-old owner and the 69-year-old passenger were killed.

The NTSB report states that the car went off the road on a curve, ran over a curb, a drainage culvert, a raised manhole and crashed into a tree.

High voltage lithium-ion batteries were damaged in the crash, where the fire broke out.

Local officials said that one person was found in the front seat, while the other was in the back.

The report did not say how fast the car was moving, but Harris County’s Precinct Four Constable Mark Harman said it was a high speed. He would not say if Tesla had evidence of someone tampering with the driver to monitor, which detects force with hands on the steering wheel. The system will issue a warning and eventually shut down the car if it does not detect hands. But critics say Tesla’s system is easy to fool and may take up to a minute to shut down.

Consumer Reports said in April that it was capable of driving a Tesla in autopilot mode with no one in the wheel easily. 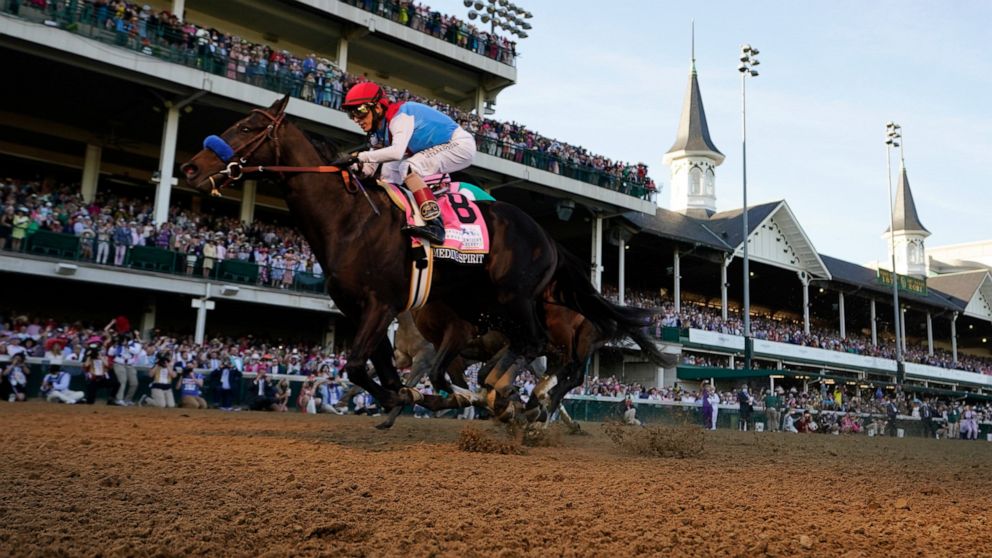 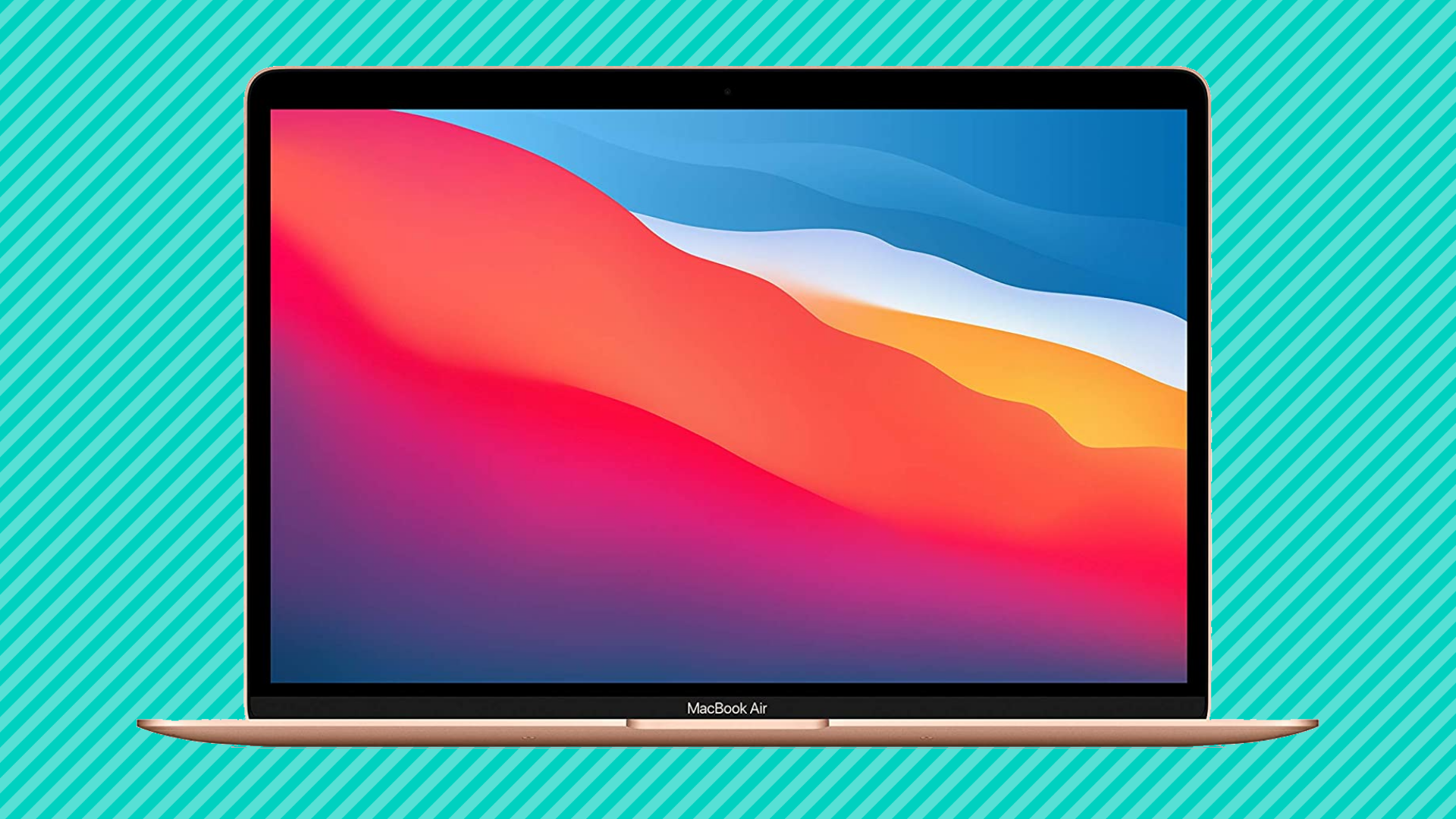