Despite pandemic losses in air travel, Boeing says it is optimistic about long-term demand for airplanes

Boeing said Tuesday that the airline industry is showing signs of recovery from the pandemic, and the company is forecasting a $9 trillion market over the next decade for airline and military aircraft and other aerospace products and services.

The company’s outlook in 2019 is even brighter than before the pandemic, when it predicted industry sales of $8.7 billion in the next decade.

“We’ve lost almost two years of growth,” said Darren Hulst, Boeing’s vice president of commercial marketing. “However, we see a recovery to pre-virus levels by the end of 2023 or the beginning of 2024.”

An average of 1.85 million passengers boarded the plane every day in August, up from about 700,000 per day last year. However, according to government data, this is still 23% lower than the 2.4 million daily average in August 2019.

Chicago-based Boeing’s long-term outlook has changed little from a year ago, despite the setbacks from the pandemic. By 2030, the company predicts that airlines will need 19,000 new aircraft to replace older aircraft, and growth due to increased travel demand, especially in Asia.

By 2040, the company estimates that the global fleet of airline aircraft will top 49,000, with about 40% in the Asia-Pacific region led by China. 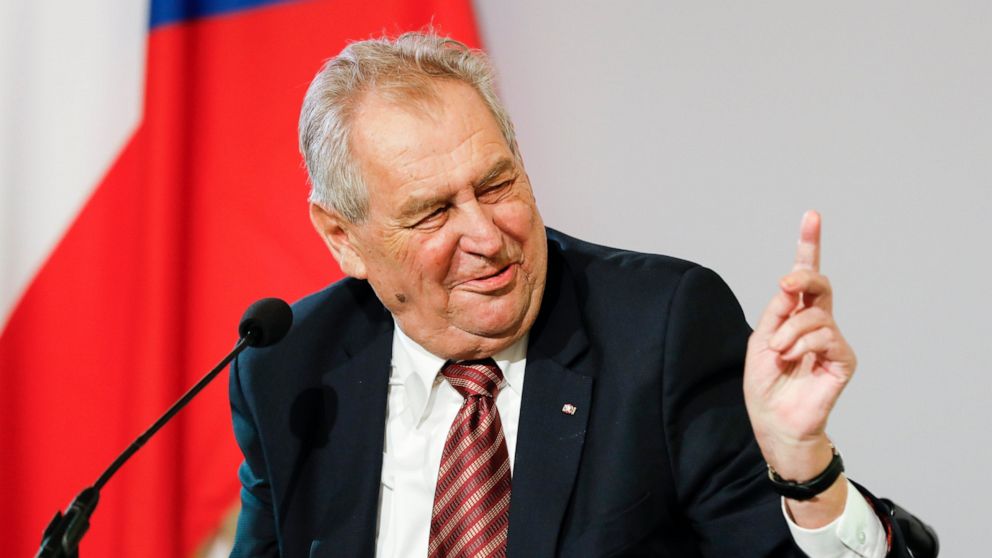