Pedersen gave the Cubs a 7-5 lead in the seventh with a two-run double hit from the wall at right-center against Genesis Cabrera (1-2). He led the first and home raid in his second straight game when he drives one of the center-field baskets against Johan Oviedo in the fourth.

Rizzo tied it at 5-all in the sixth with his drive against Daniele Ponce de Leon. It came on the 14th pitch of at-bat, the longest pitch by a Cubs to finish in a homer since at least 1988, and fans cheered.

Contreras added a single homer in the eighth.

Kohl Stewart followed during the fifth run of three runs. But the Cubs scored three runs in the bottom half, taking Oviedo out of the game, to pull within 5-4.

Tommy Nance (1-0) bowled two innings to win his first major decision of the league. Ryan Tapera worked on the eighth, and Craig Kimbrel retired all three batsmen in the ninth to save his 16th in 18 chances.

The Cardinals lost for the seventh time in eight matches and fell from first place before play to a record 32-31 on May 31.

Nolan Arenado scored three runs. Yadier Molina had three hits, but the nine-time gold glove catcher also allowed a run off a passed ball and threw an error in the fifth.

Cardinals: SS Paul DeJong (non-displaced rib fracture) returns to the lineup after being sidelined since May 12. … The Cardinals hoped that LHP Kwang Hyun Kim (low back stiffness) would not need to go on rehab work first. Returning from the injured list, manager Mike Schildt said. … RHP Cody Whitley (back) has resumed playing catches and could throw down the mound in the next three to five days, said Schild. 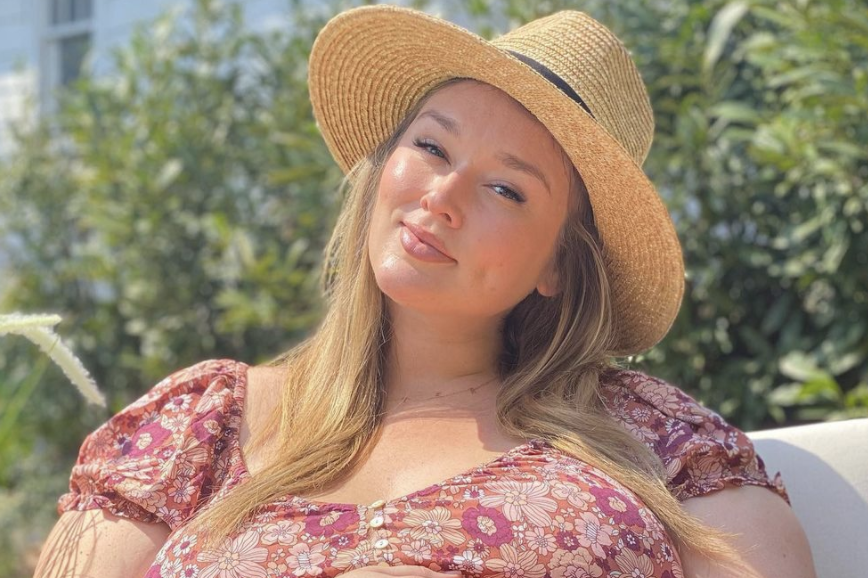