Manchester United forward Marcus Rashford said he received “at least 70 racial abuses” on social media after losing to Villarreal in the Europa League final on Wednesday.

United later tweeted that their players were subjected to “abusive racist abuse”.

“At least 70 racial abuses have been counted on my social accounts so far,” Rashford wrote on Twitter.

“To those who are working to make me feel worse than ever, good luck trying.”

In another tweet, Rashford said he was “more annoyed” that one of the abusers had sent a direct message to him, who was a math teacher, saying: “He teaches children. And knows that He can freely commit racial abuse without consequence. “

It is understood that the account has been deleted and the club will be reported to the abuser by the club.

It’s not clear through which platform the abuse was sent, but in April Instagram announced a tool to enable users to automatically filter abusive messages from people they don’t follow. .

Facebook, which owns Instagram, “urges” people to use security features that it says can “meaningfully reduce people’s experience of abuse”.

Rashford has previously spoken out about the racial abuse he received.

In January, the England forward said he was subjected to “humanity and social media at worst” after receiving racist abuse following a 0–0 draw with Arsenal.

“I am a black person and I live proudly every day that I am,” He wrote on Twitter at the time.

“No one, or any comment, is going to make me feel any different. So sorry if you were looking for a strong response, you’re not going to get it here.”

In recent months a number of English football players, including several of Rashford’s United teammates, have also been targeted for online discrimination.

Many clubs, sportspersons, athletes and sports bodies participated Four day boycott In April on social media to encourage companies to take a stronger stance against racist and sexist misconduct.

Earlier this month, United said it saw a 350% increase in misconduct towards its players, with 3,300 positions during the period from September 2019 to February 2021. 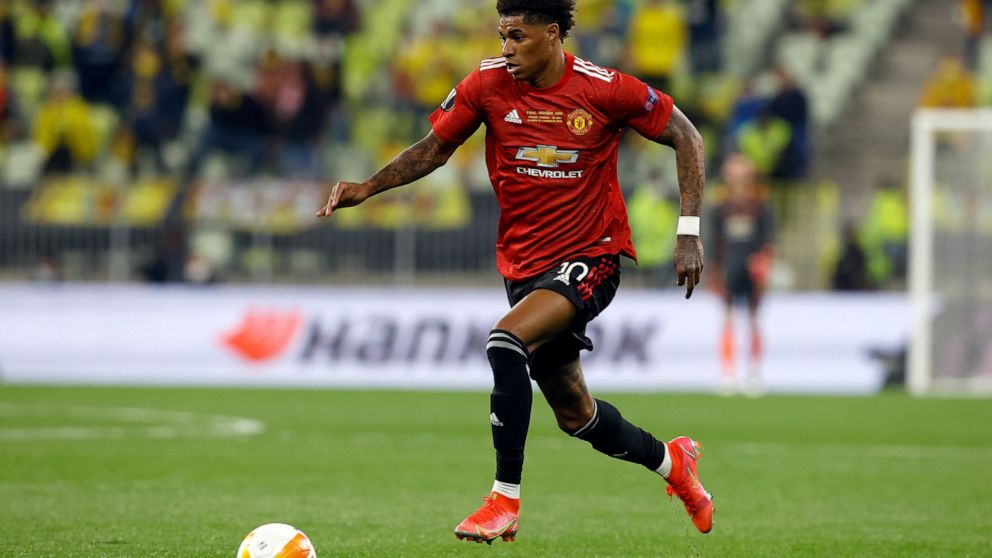 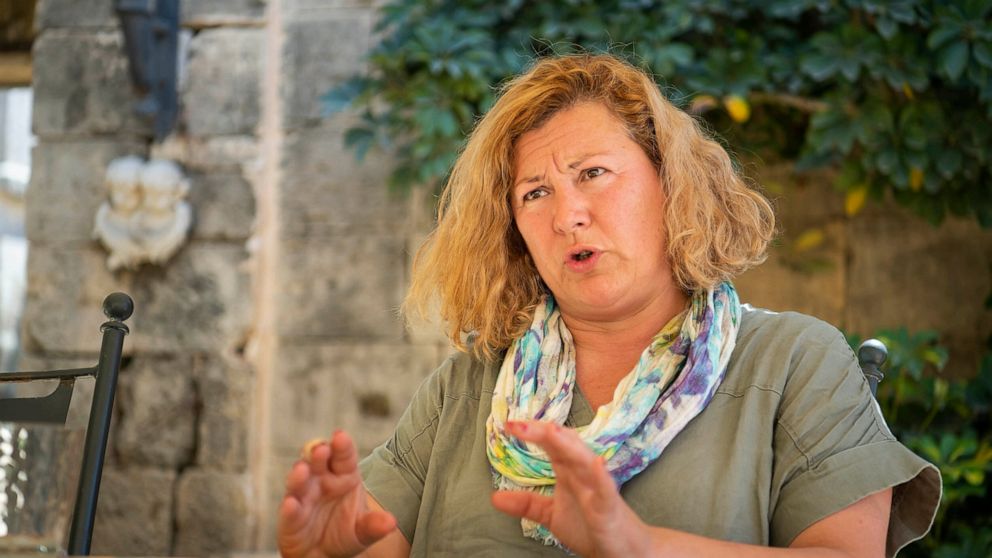