13 June on Sunday Seattle Times published a report It detailed several allegations of sexual misconduct against Salare and JuneBaby’s acclaimed chef Edoardo Jordan. Shortly after the story was published, Most of the staff members of the Jordanian restaurant left, and both the locations have been closed for service until further notice.

According to four women who worked with Jordan from 2012 to 2017, the chefs groped him at work; Another woman accused Jordan of trying to make unwanted progress during a work trip in 2014; And 10 additional women said the chefs made lewd comments and touched them inappropriately over the years. The women’s accounts were corroborated by 13 additional sources, including former employees.

Investigative reports go back to Jordan’s early career in Seattle, when he first came to the city and began working for chef Matt Dillon, first at Sitka & Spruce, then at Bar Sajor. The One Line cook, who worked with Jordan at Bar Sajor, said she had several uncomfortable conversations with the chef, including a work trip to Vancouver, BC in 2014. Cook explained that the trip was supposed to be professional, but revealed that Jordan had booked a room with only a single bed and eventually attempted to kiss her several times, despite her objections. In two separate incidents, the line cook said that Jordan sent her an erotic text late at night asking her to dance naked for him and, several months later, groped her butt.

Jordan told Seattle Times He does not remember the incident of texting or groping. He claimed that the single room booking was unintentional, but acknowledges trying to kiss a co-worker on a business trip, which he called a “learning experience.”

Suzy Ann, who first worked with Jordan as a server at Sajor, and then as creative director at Junbaby and Salare, claimed that the chef made comments that pagan her Asian American heritage. , and one night when he was alone, he tried to seduce her. in his apartment. One said Jordan climbed onto her bed, but she told him nothing was going to happen and lay down as far as she could until he was gone. Jordan admitted that he flirted with Ann, but said Seattle Times “Sexual exploitation of any woman or of any caste, inside or outside the workplace is not acceptable.” One Baby and Salare left in June 2017.

The pattern of inappropriate conduct and harassment reportedly continued at Salare, Jordan’s first restaurant in Ravenna, an effort that put the chef on the national map. “It was the same at Salare, but 100 times,” said Ahmed Suleiman, a Seattle restaurant veteran who helped open Salare. Seattle Times. “He’d pinch people on the butt, slap people on the butt, make comments about boobs, comment, ‘When’s this going to happen?’ – ‘It’ means sex.” One server and the Expeditor claimed that Jordan asked to see her breasts; A former bartender from Salare alleged that once before the shift, the chef touched her crotch through her clothes.

Despite some minor confessions (such as flirting), Jordan denied most of the allegations against him in the report, including those of Salare’s employees. In subsequent statement on instagram Posted on Sunday, the chef said, “It has never been and never will be in my character to threaten, unsafe or personally violate anyone – whether it is walking down the street or in the kitchen with me.” working.” Jordan also claimed that it established a “zero-tolerance” policy for harassment,

The allegations paint a disturbing pattern of repeated border-crossing, however, from someone whom many admired. Throughout his career, Jordan has been one of the most celebrated chefs in Seattle, winning two James Beard Awards in 2018 (one for Salare, one for JuneBaby). As her star rose to the national stage, Jordan used her platform to highlight inequalities in the restaurant industry for cooks of color and to educate the public on the culinary history of the African diaspora. an accused in Seattle Times The story cited Jordan’s influence in this regard as one reason why she was reluctant to come forward with her story: “It put me in a very strange emotional state where I know it will happen to me. happened and I know it was so unfair… and I didn’t want to drop him.”

Unfortunately, the details of a highly acclaimed male chef responding to allegations of sexual misconduct and harassment have become worryingly familiar. From Mario Batali to Ken Friedman to Mike Isabella, some of the biggest figures in the industry Has been implicated in #MeToo scandals in recent years. Recently (and locally), chef Blaine Wetzel and Reid Johnson, manager of Lummi Island dining destination Willow Inn He was accused of overseeing a pattern of sexism, sexual harassment and racist bullying. Those claims were denied, but local people are Wetzel under pressure to step down.

Despite Jordan’s deserved denials, he is facing similar pressure to answer for his alleged misdeeds. One employee told Seattle Times That the cook was “upset” in her mea criminal social media post on Sunday, and former cook Kayla von Michalofsky said that Jordan warned staff at both restaurants – 18 people in total – that reports were coming Thursday, but “seriously “Didn’t expand. “Out of this, taking many employees off-guard. Jordan said he would delay the reopening of JuneBaby; Recently, They announced that Salare would be closed permanently on 3 July., citing the challenges of the pandemic as the reason.

In addition to former employees, Jordan has at least one partner taking him to work. Musang’s star chef-owner Melissa Miranda Composed an emotional post on Instagram on Sunday, revealing that she was among those who sat down with the journalists Seattle Times in order to assist them in the investigation. Once a strong alum, she didn’t cross paths with Jordan in her time at the restaurant, but knew people who did.

“I stand as an ally,” Miranda wrote. “To listen to these voices. As an advocate and voice for those who can’t. This behavior in this industry will not change until not only workers, but those who [idolize] Don’t make these cooks accountable blindly. Everyone keeps talking about this change. where are you all?” 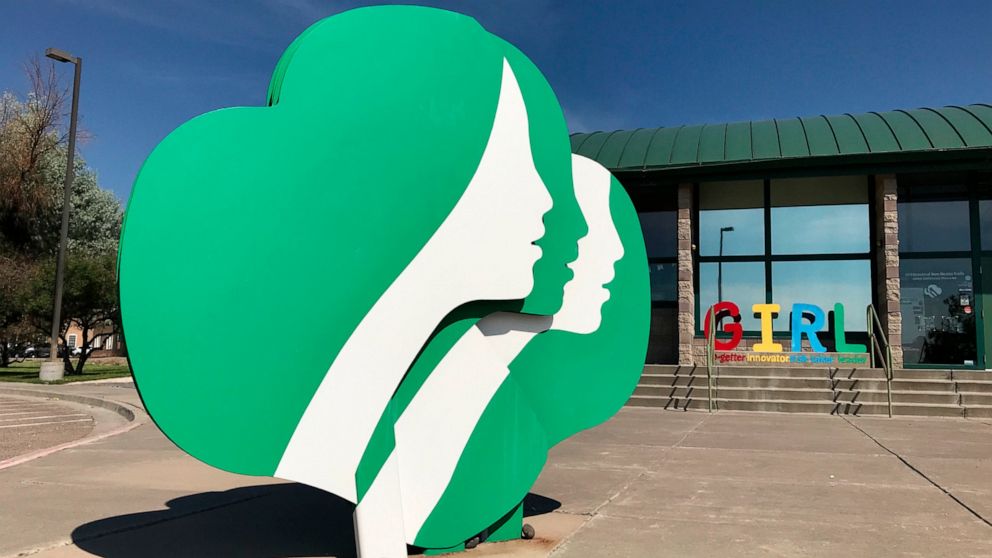 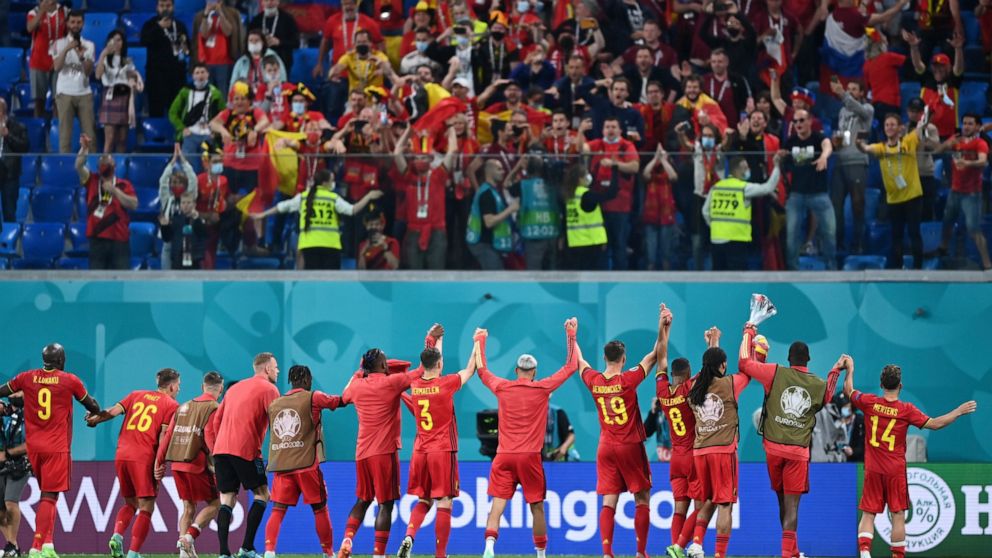