Hall of Fame jockey Sam Boulmatis Sr. has passed away

RED BANK, NJ – Sam Boulmatis Sr., the Hall of Famer who rode for nearly 20 years and won four of his jockey titles at Monmouth Park in the 1950s, has died. He was 94 years old.

He died on Sunday at Red Bank’s Riverview Medical Center, his family said.

Tosmah was probably his best mount. The filly defeated the top men in the 1964 Arlington Classic Stakes, when the race was an important event for 3-year-olds in North America.

Boulmatis was inducted into the Racing Hall of Fame in 1973. After ceasing horse riding, he became a racing officer and steward in New Jersey.

Son Sam Jr. became a jockey while riding from 1973–81 until he was paralyzed in a racing accident at Laurel Park. The young Boulmatis worked as a manager at Parks Racing before retiring.

Another son, Jimmy Boulmatis, would become a multiple-stakes winning coach based in the Mid-Atlantic region. Daughter Kim Boulmatis owns and raises horses.

He is also survived by his wife, Lillian, of Rumson’s Boumaltis, New Jersey; daughters Susan Hino and Jenny Walford; and sister Margie Black, whose son, Tony, is a former jockey.

John E. in Red Bank. A memorial service is scheduled for Friday at the Day Funeral Home. 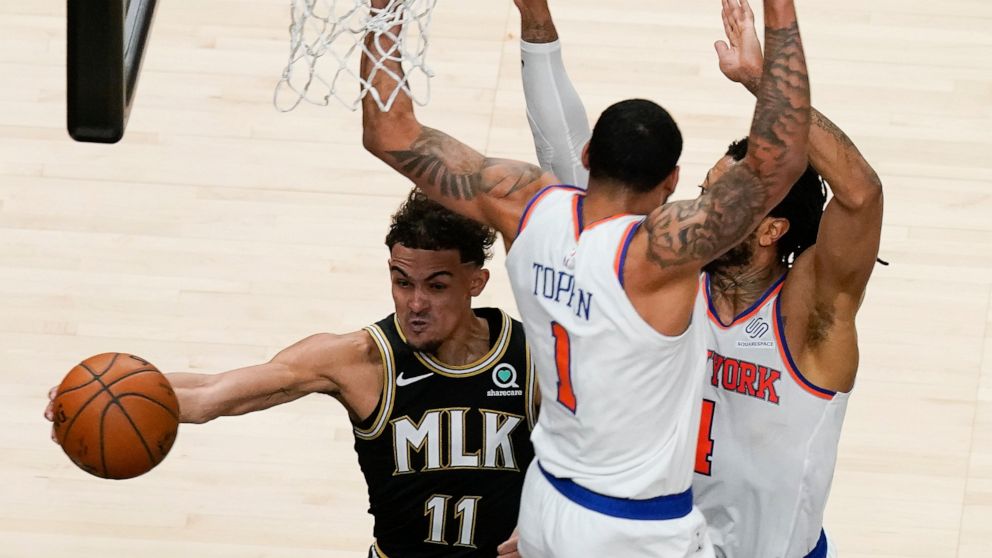