Oklahoma City – Katherine Sandercock conceded two runs on five hits in a full-game win, and Florida The state defeated fifth-seeded Oklahoma State 4-2 in an elimination game at the Women’s College World Series, which ended early Sunday as the first game was delayed by rain by nearly two hours.

Sandercock won in a relief against Arizona in an elimination game earlier on Saturday. He was not sure that he would get the call again.

“I didn’t ask for the ball,” she said. “The coach gave me the ball and I was ready for it.”

The semifinalists (46-11-1) will face No. 3 Alabama on Sunday in the semi-finals. The Crimson Tide has pitcher Montana Fouts, who threw a perfect game on Friday against UCLA and allowed a run in Alabama’s opening win over Arizona.

The Seminoles would have to beat the Crimson Tide twice to advance to the Best-of-Three Championship Series. Alabama will need just one win as they remain unbeaten in the double-elimination format.

Florida State coach Lonnie Almeida is a fan of Alabama’s way of playing.

“It’s been fun watching them compete, and who doesn’t want to play their best right now,” she said. “I think the pace we have and the scratch and paw mentality we have – you know, we get a couple of hours of naps here and then we’re going to go after them and it’s going to be really exciting.”

“She was totally due,” Sandercock said. “She has a great swing and I was just waiting for her to swing it. I’m so proud. I know she liked it. I know she’s going to want it and look forward to it for a long time.” Been working for it since time immemorial. … I almost wanted to cry when it happened. I was just so happy for her.”

Oklahoma State (48-12) closed within 3-2 in fifth on an RBI single by Cheyenne factor.

Florida State got an insurance run in seventh. Kelly Mudge arrived on an error, moved from second to third on a wild pitch and scored on a throwing error.

The Cowgirls brought the tying run to the plate in the bottom of the seventh, but Florida State played a double to end the game. 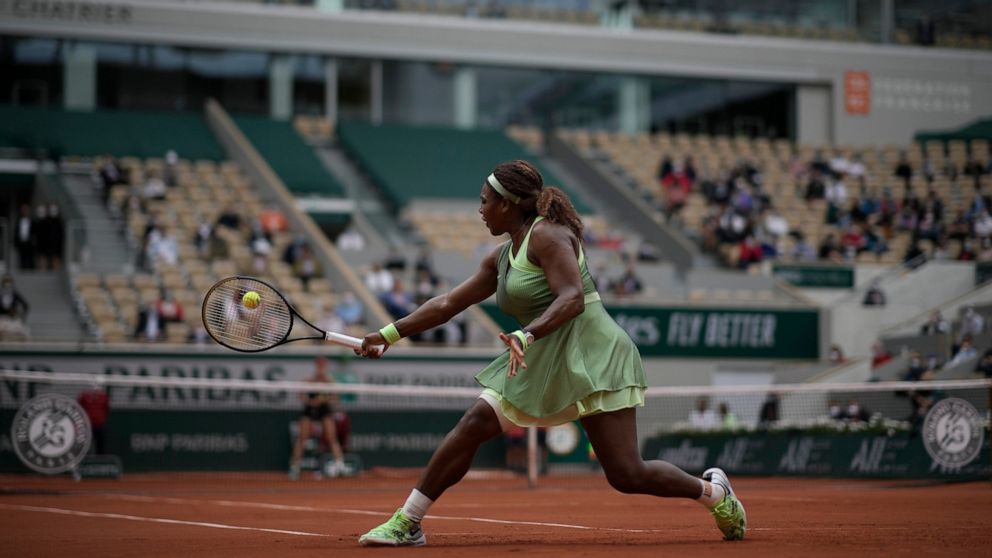