Snell (2-2) scored 10 and entered the seventh inning for the first time this season. Francisco Lindor ended his no-hit bid with a seventh-place single – a ball dropped by fielder Tommy Pham fouled for a two-base error.

“I just said it’s my night, I’m not going to let anyone cross the plate. It was kind of a mindset that I was going to throw fastballs and I was going to swing them,” Snell said. “As that innings went on, I knew I was going to put a lot behind every fastball, so I could throw it as much as I could and see what they could do with it.”

The 2018 AL Cy Young Award winner with Tampa Bay had a 5.55 ERA in his first season with San Diego before Friday, but he showed excellent control and relied heavily on his fastball with some curveballs to keep New York balanced. He threw a season-high 101 pitches and went one.

“The belief in me has always been strong so it doesn’t matter good or bad, I know who I am,” Snell said. “That was the secret today, I just pitched. I threw what I wanted to throw and made sure to strike as many times as I could.”

Lindor had a long flight to the wall of center-field in the third, which was the only close hit by the Mets until Lindor’s later single.

“Nobody wants to be a no-hit. I don’t want to be a part of it,” Lindor said. “He figured out the pitches he needed to find. He’s a really good pitcher, salute to him.”

“It was good, Manny steps in first and gives us the edge,” said Padres manager Jayce Tingler. “I know this is a great way to start a homestand.”

Machado also walked with a loaded base and had two dismissals in the seventh against Juris Familia, which relieved a jam left by Drew Smith. Familia got Jake Cronenvoth to fly to the center after Machado walks.

Marc Melanchon finished ninth without a score after losing two singles to take the league-leading 19th save.

Mets’ James McCann was kicked out by plate umpire Quinn Wolcott after arguing over the third strike. New York manager Luis Rojas was kicked out of the dugout and thrown as well.

The Padres have won 12 consecutive home games since May 5, San Diego’s longest ever win at home, regardless of stadium. This eclipses the 11-game home winning streak in 2005.

Mets: INF Jonathan Willer (right hamstring tightness) crashed out of the Mets’ win over Arizona on June 2 and has been on a day-to-day basis. He came off the bench to pinch-hit in the sixth on Friday.

Padres: Pham (stitches in the jaw) was back in the lineup after sitting out Thursday’s game following Wednesday’s collision with teammate Ha-seong Kim in a game versus the Cubs. A CT scan on his jaw showed there was no break. … CF Trent Grisham didn’t play baseball on Friday night—either in San Diego or on a rehab stint with Triple-A El Paso—as the team expected. Manager Jayce Tingler said Grisham is still feeling the very minor effects of the heel injury he sloughed off while running. 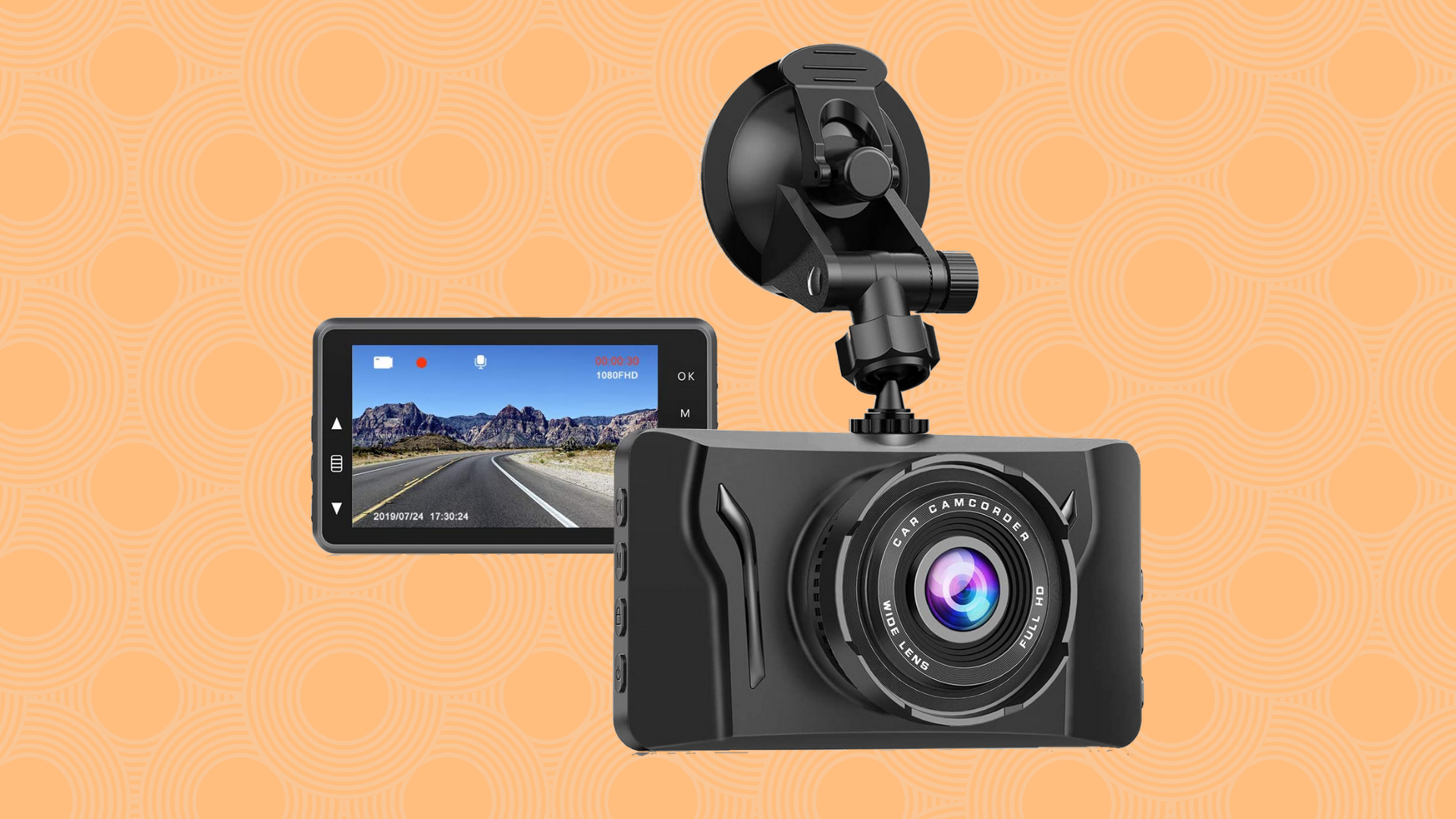