He caught them in a three-way sprint at the Roubaix Velodrome and all the riders got stuck in head-to-toe dirt.

Colbrelli fell to the ground and was in tears after his victory.

“Unbelievable, my first parigi (Paris)-Roubaix and I won. I’m so happy,” Colbrelli said. “Today is a legendary Roubaix with rain and weather.”

The race was scheduled for April 11, but was postponed until October due to the coronavirus pandemic.

It is one of five high-profile classics of cycling, along with the Tour of Flanders, Milan-San Remo, Lige-Bastogne-Liege and the Giro di Lombardia.

But it is known as the queen of the classics because it is the most coveted of the five. The grueling and dangerous 258-kilometre trek (160-mile) is also known as the “Hell of the North” because of its treacherous profile consisting of more than 50 kilometers (31 mi) of cobblestones spread over 29 sectors.

Three-time world road race champion Peter Sagan – who won the race in 2018 – and Mads Pedersen were among those who crashed in particularly bad conditions after several days of heavy rain in the Paris area.

“I was over the limit in the final,” Colbrelli said. “It was very hard because I had to focus on crashes from the fields first and then there’s the stress of always being in position in the cobbles.” 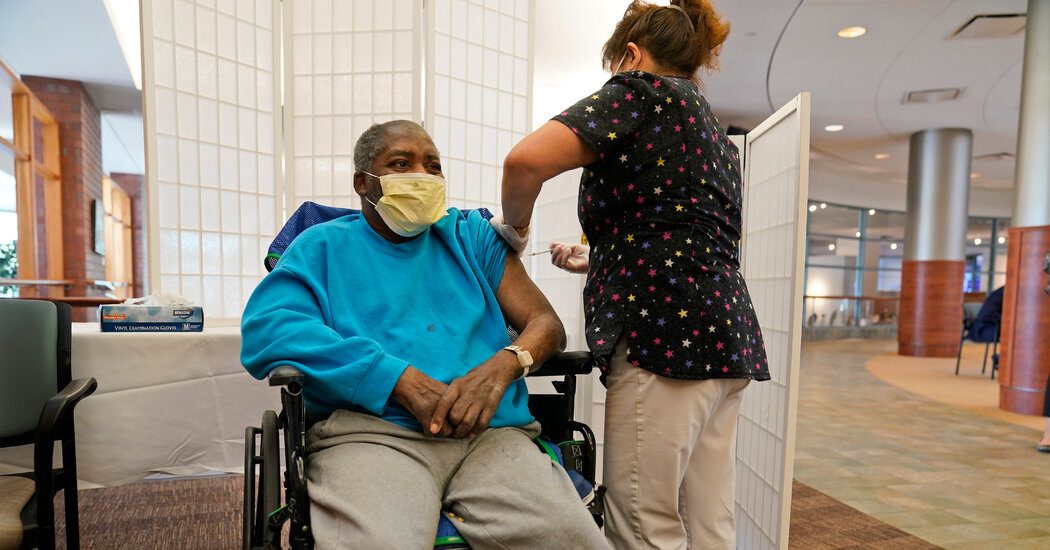 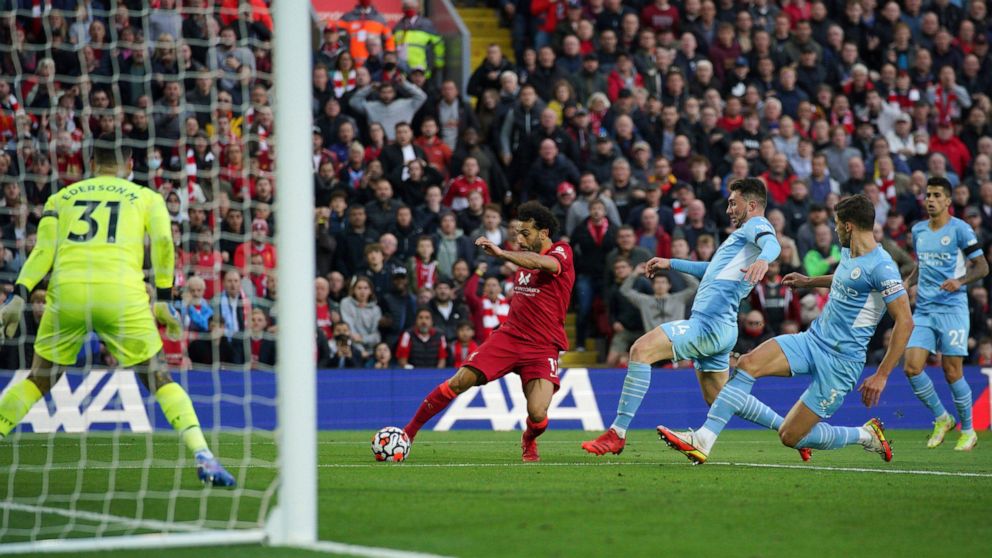